228 sheep have been rescued from the capsized livestock carrier Queen Hind.

Veterinarian Dr. Ovidiu Rosu from ARCA explains: “We drilled two holes in the ship's side to have better access to the animals. The situation is very difficult due to smoke and toxic fumes, but we managed to install a fan inside the ship so we could at least enter the ship with face masks.” It is a race against time, says Rosu: “Of course the health of the animals is getting worse and worse. They already have big breathing problems but every life count, that's why we continue.” 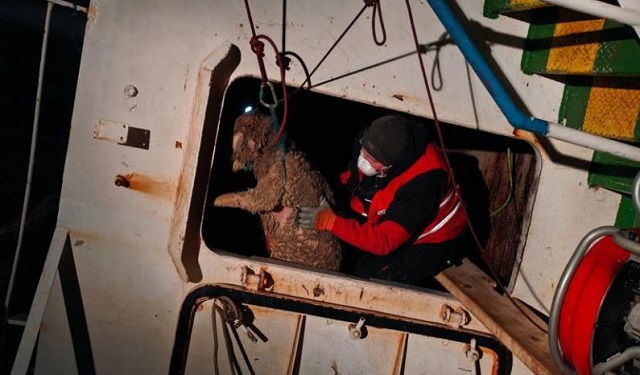 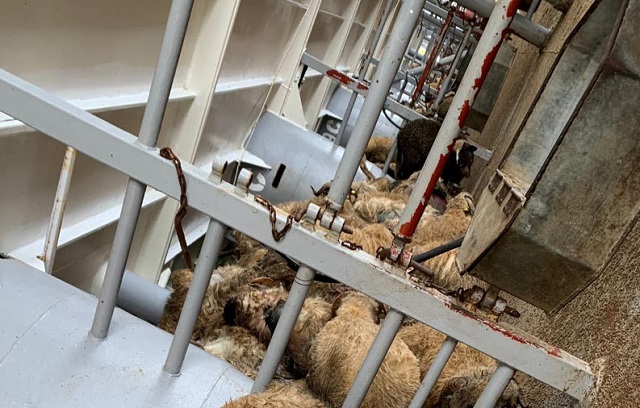 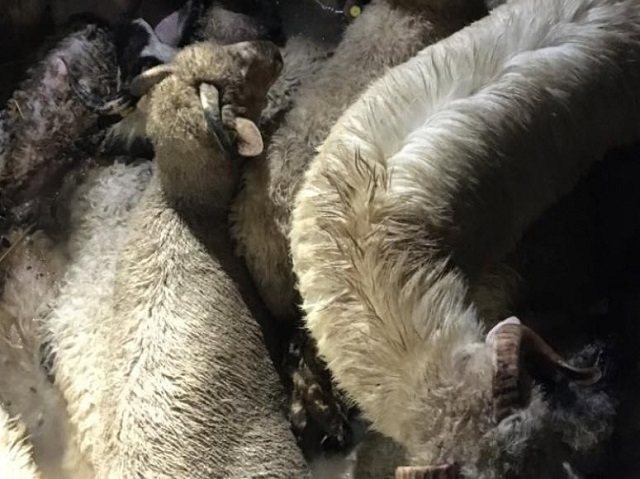 The team works together with emergency trained special forces of the ISU, the Romanian Inspectorate for Emergency Situations.

Meanwhile, a Facebook post, apparently an open letter written by the pilot on board the Queen Hind, talks of a lack of stability as the vessel left port, the rescue of the crew and his attempt to ensure the vessel did not block the main navigation channel.

The rescued sheep are in quarantine about 25 kilometers from Midia Novodari, in the care of Romanian veterinarians. Four Paws is in contact with authorities to take over the animals and find a sustainable and animal-friendly solution for them.

“Again and again, massive animal welfare problems occur during animal transports,” says Dr. Martina Stephany, Director of the Farm Animals and Nutrition department at Four Paws. “Tragedies like these are a sign that animal welfare is simply not guaranteed during long-distance transports to third countries. In fact, European animal welfare standards must be guaranteed from the point of departure to the destination – even outside the EU. Although this is often not the case, the authorities approve illegal transports. If animal welfare rules are simply ignored, the EU must initiate infringement proceedings and urgently reconsider its transport regulations. Long-distance transports to third countries should be banned.”