Viking Jupiter, the sixth ocean cruise ship which Fincantieri is building for Viking Cruises, has been floated out at the shipyard in Ancona, Italy. Interior fittings will now begin, leading the vessel to its delivery, scheduled in 2019.

Viking’s ocean fleet is expected to consist of 16 ships by 2027. The first of the series being built by Fincantiere, Viking Star, was built at the shipyard in Marghera, Italy, and delivered in 2015. Viking Sea, Viking Sky and Viking Sun joined the shipowner’s fleet in 2016 and 2017 and were all built at the Ancona yard. A fifth ship Viking Orion will be completed within the next few weeks.

Like her sister ships, Viking Jupiter will have a gross tonnage of about 47,800 tons, 465 cabins with accommodation for 930 passengers. The series are all built according safe return to port requirements and including environmental technologies such as energy-efficient engines and exhaust gas cleaning systems.

Fincantieri has built 82 cruise ships from 1990 to today (59 from 2002), while other 44 are currently being designed or built in the group’s yards.

The float out was celebrated during a coin ceremony with Godmother Sissel Kyrkjebø, the accomplished Norwegian singer. 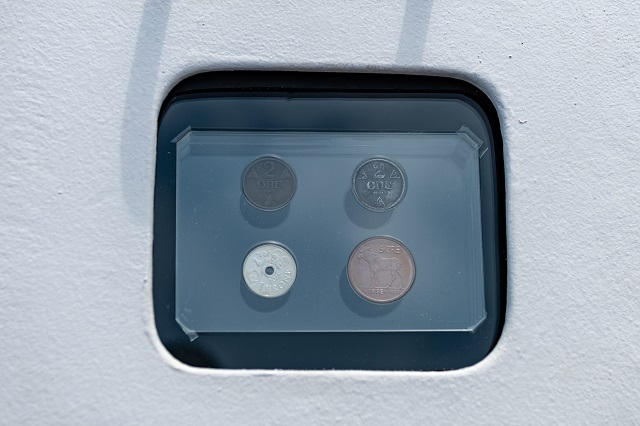 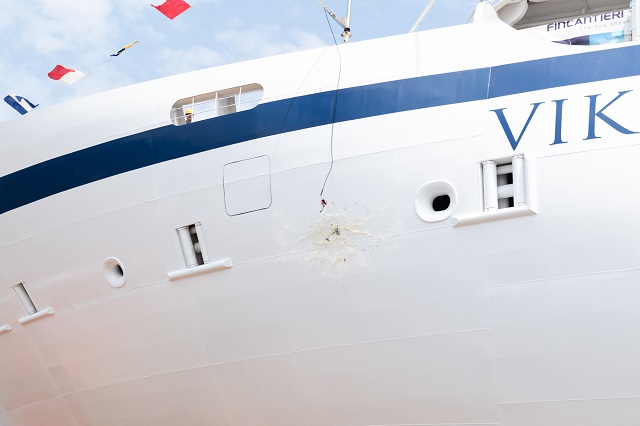 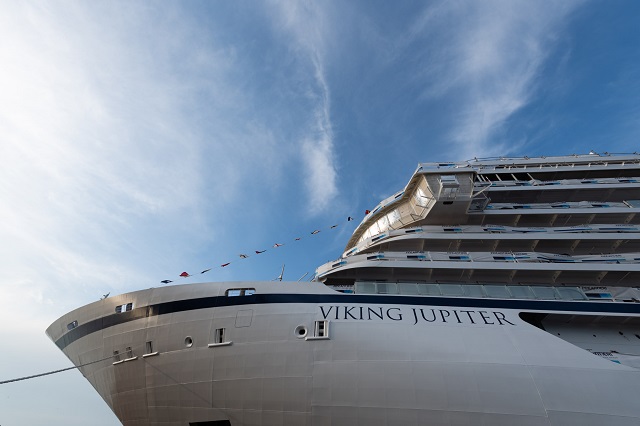 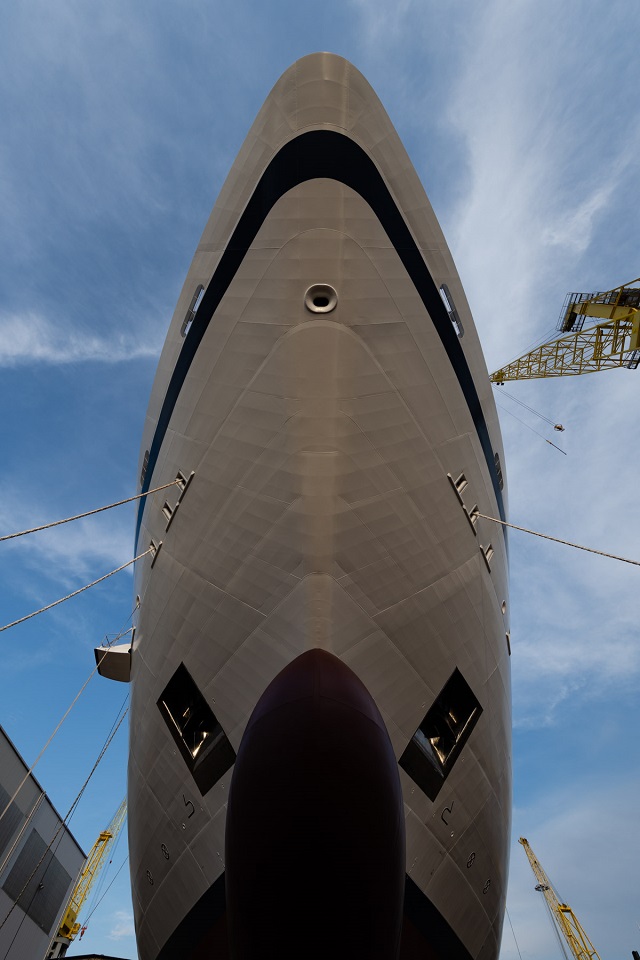 A century since granting of its royal charter, the Institute is looking to the future with program to help port agents and surveyors spot illegal cargoes London, 21 January 2020. The Institute of Chartered Shipbrokers has celebrated 100 years today since the granting of its Royal Charter by unveiling plans for a training program to help port workers and surveyors spot the signs of wildlife trafficking in the maritime supply chain. The program is backed by a formal resolution which...

On Sunday, Turkey upped the ante in its dispute with Cyprus over drilling rights in the Eastern Mediterranean. For the first time, it has deployed a drillship to an area south of the island, the region where the Cypriot government has bid out gas exploration leases to international companies like Eni and ExxonMobil.  “Our drillship, Yavuz, was relocated on [January 17] to the Block G in the south of the island in order to conduct its third drilling activity as...

The new American-built con/ro Lurline made her maiden call in Honolulu on Friday, marking a transition in the way that Jones Act carrier Matson operates its West Coast-to-Hawaii service. Relative to many of Matson's vessels, Lurline is fast, with a top speed of 23 knots. That extra speed will allow the company to drop down from ten ships to nine while keeping cargo volumes the same, according to CEO Matthew Cox. The higher speed will also give shippers simplicity...

On Saturday, the U.S. Coast Guard provided a long-range medevac for a seafarer from the cruise ship Azamara Journey. The crewmember fell ill while the Journey was transiting from Maui to Bora Bora, and the USCG arranged to bring him from the remote island of Kirimati (Christmas Island) back to Hawaii for treatment.  At 1840 hours on Friday, Coast Guard watchstanders at JRCC Honolulu received a message from the master and ship's doctor of the Azamara Journey. A crewmember had...