All branches of the military are participating in the effort to rescue flood victims, bring in much-needed supplies and re-establish commercial activity in the wake of Tropical Storm Harvey. From evacuating citizens from the rooftops to surveying waterways and repairing infrastructure, servicemembers from around the nation are making heroic efforts to help Texans in need – as shown in the highlights below. 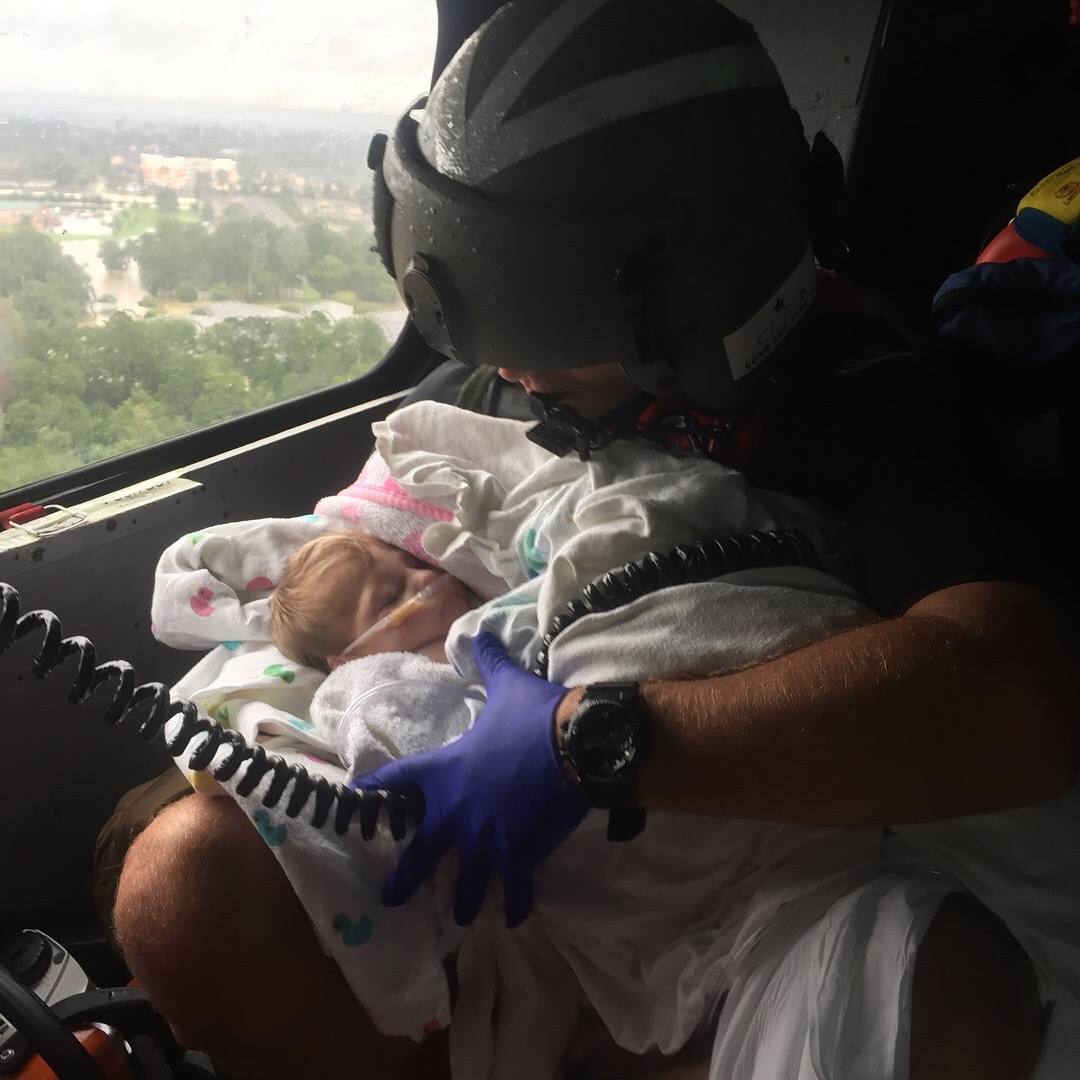 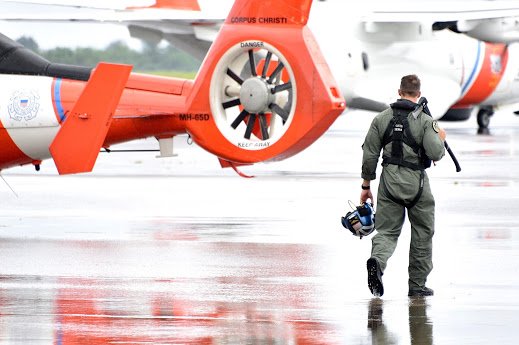 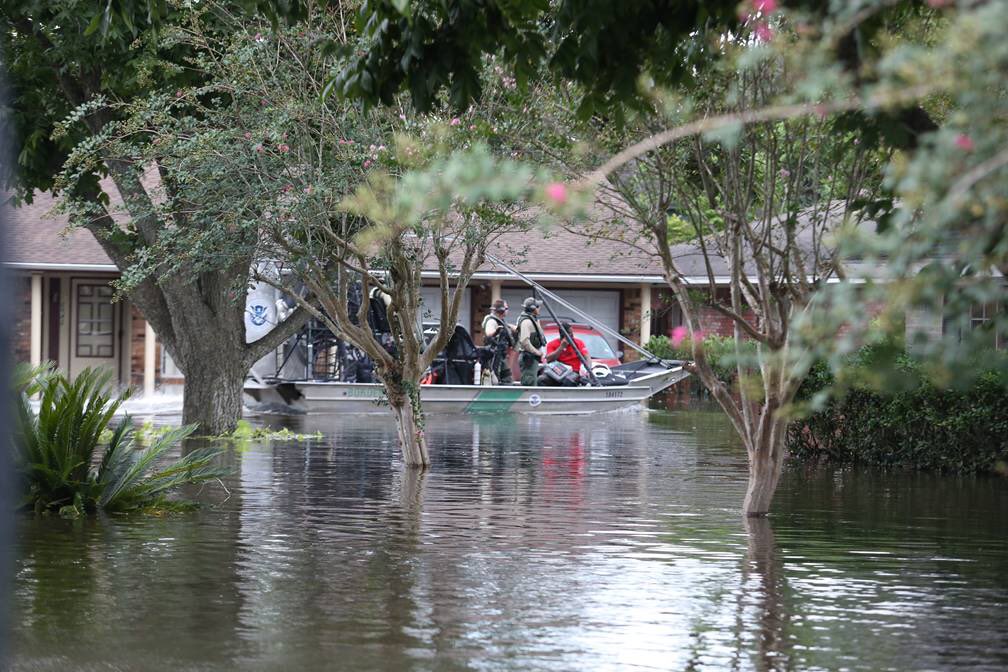 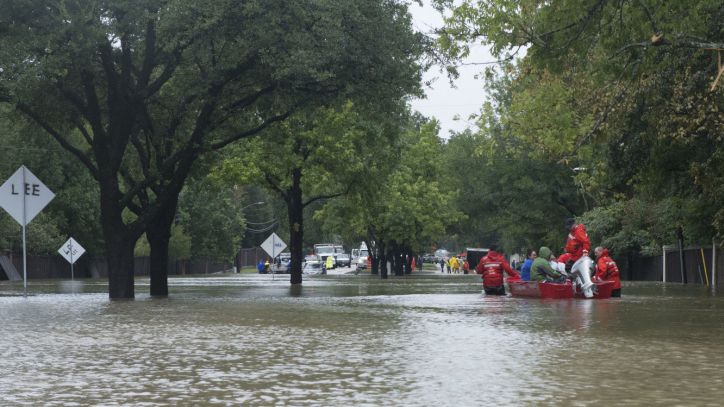 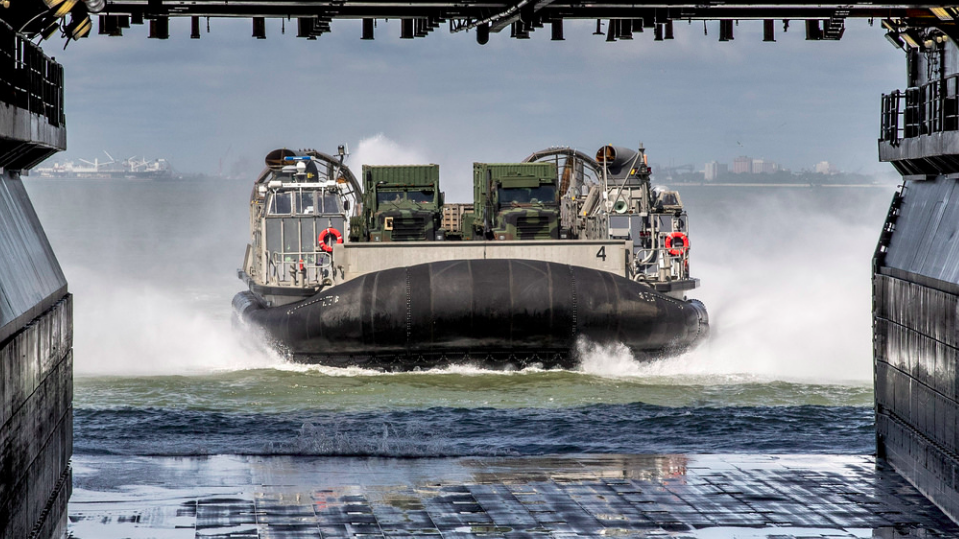 Hovercraft carrying relief equipment approaches the welldeck of the amphibious assault ship USS Kearsarge, Norfolk, August 30. The Kearsarge is loading up with supplies and taking on a detachment of Marines before heading to Houston to join the relief effort. The amphib USS Oak Hill will also deploy to assist. 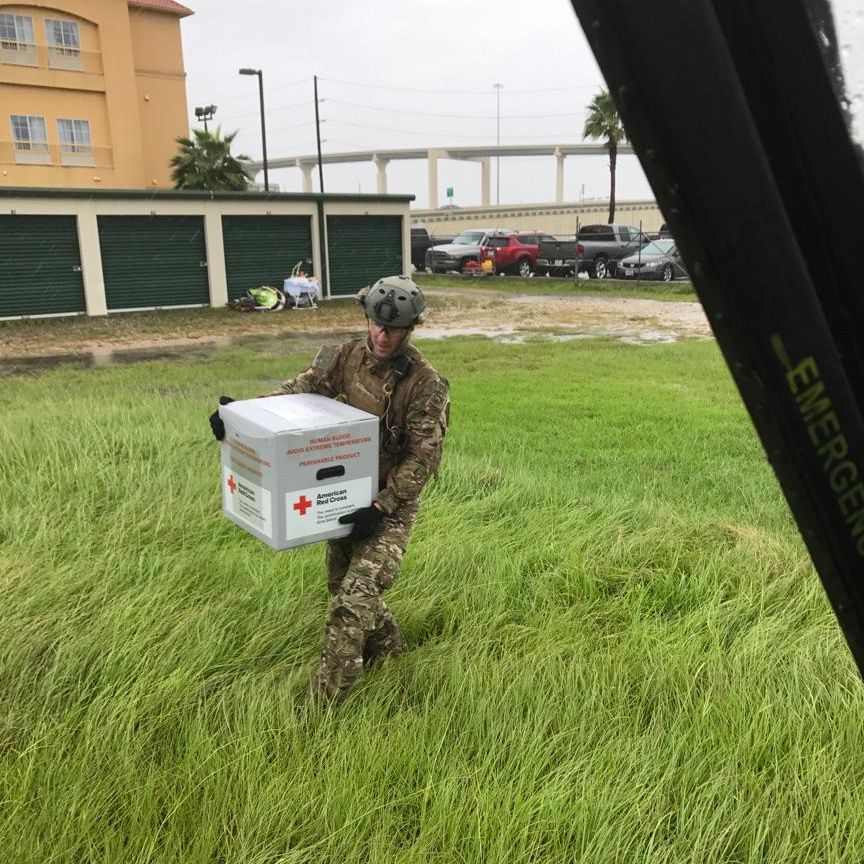 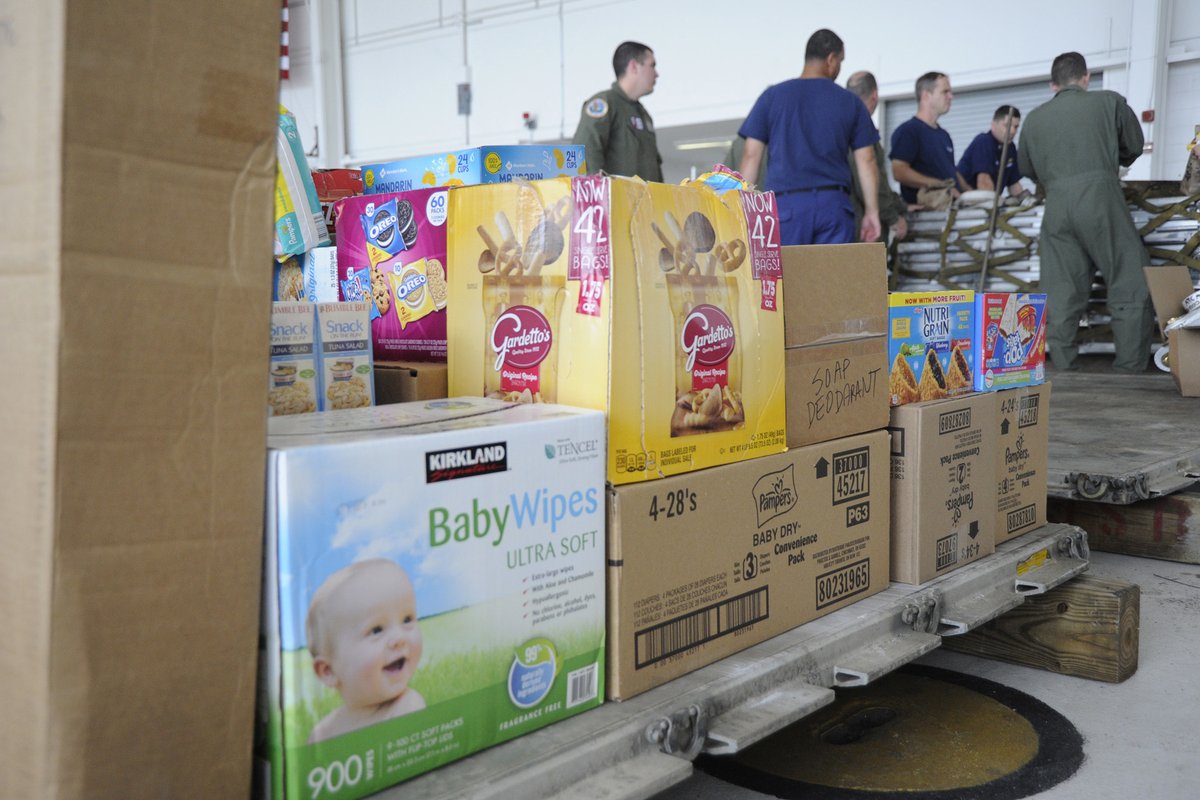 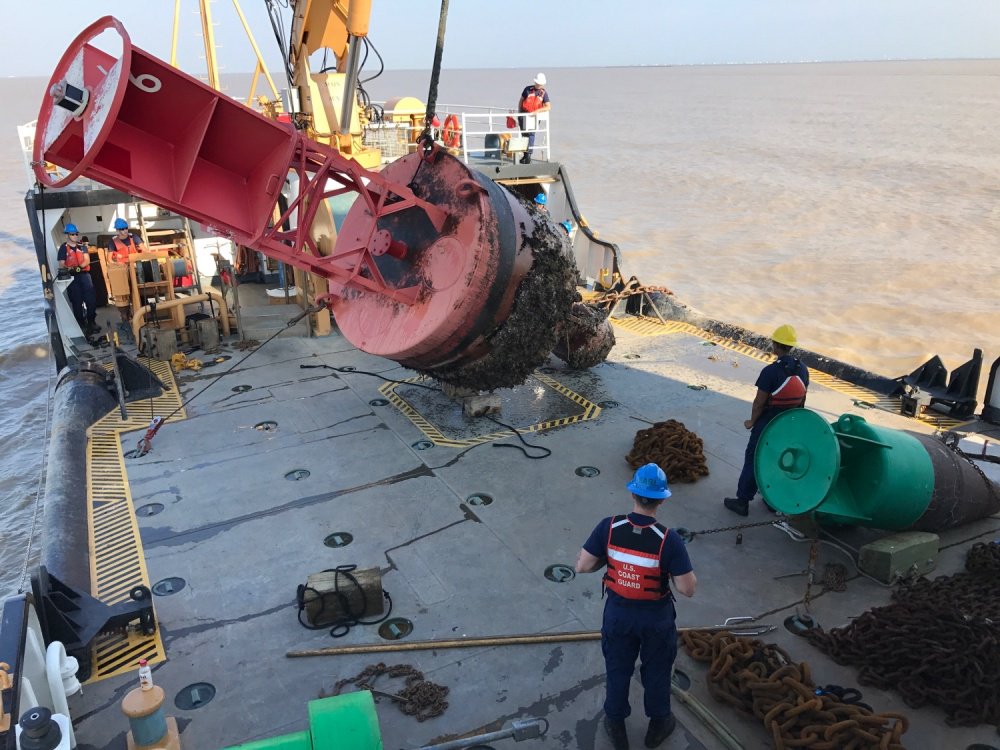 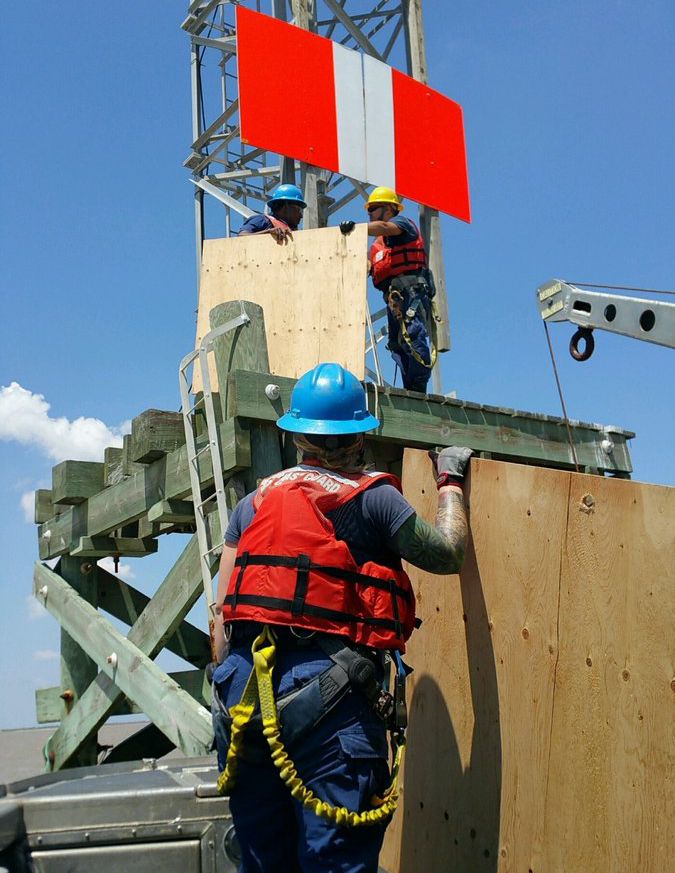 A diver inspects the ferry landing at Port Aransas. The ferry is still closed, one week after Harvey made landfall (TxDOT).