Watchstanders with Coast Guard Station Islamorada received a call at about 1400 reporting an injured sea turtle in the water. The station launched a 24-foot shallow water boat to respond to the scene. The boat crew arrived at about 1430 hours and took the turtle on board, with assistance from a Florida Fish and Wildlife boat crew. They brought the turtle to shore and transferred it to the Florida Keys-based Turtle Hospital for further care. The non-profit animal care agency named the new arrival Shelmore. 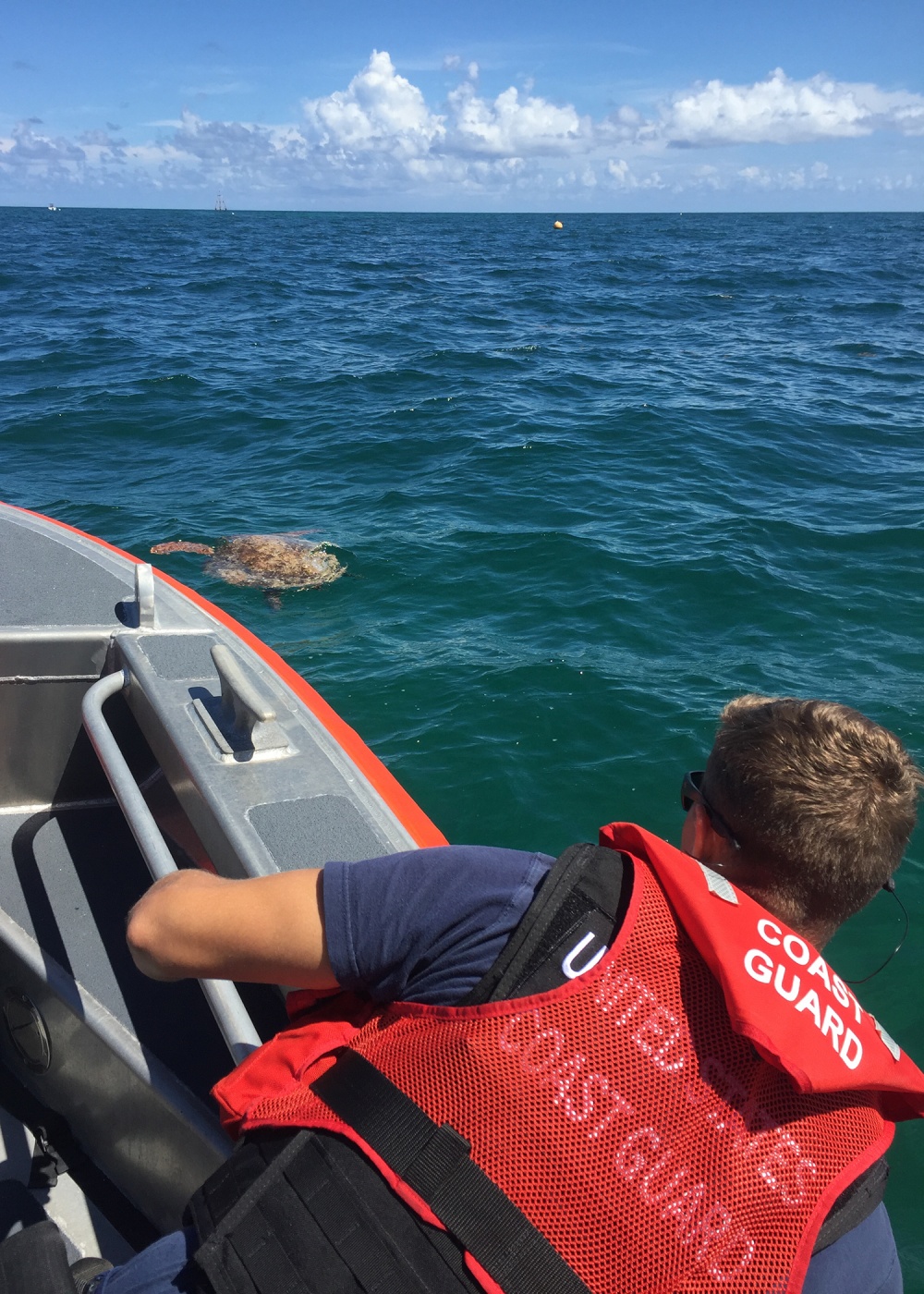 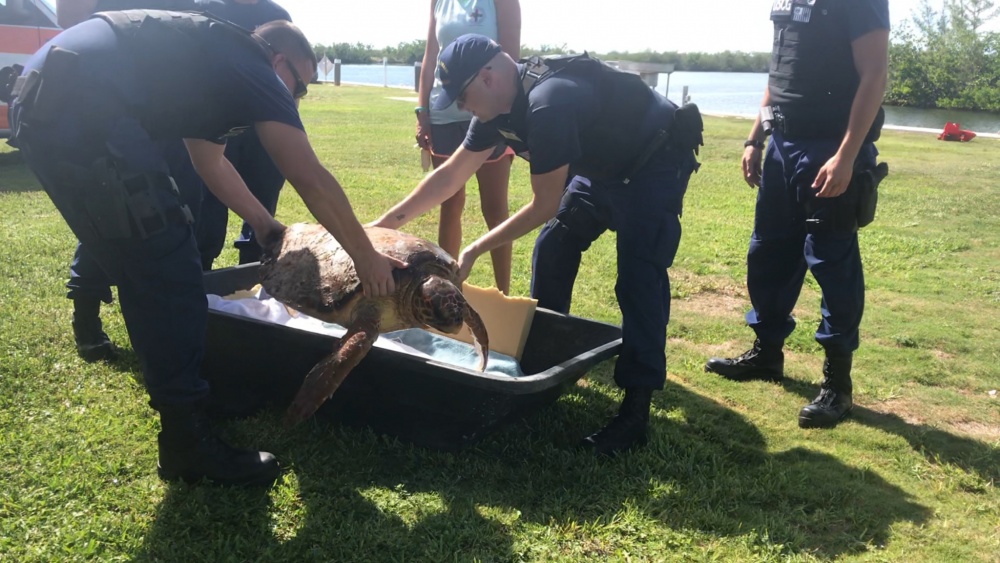 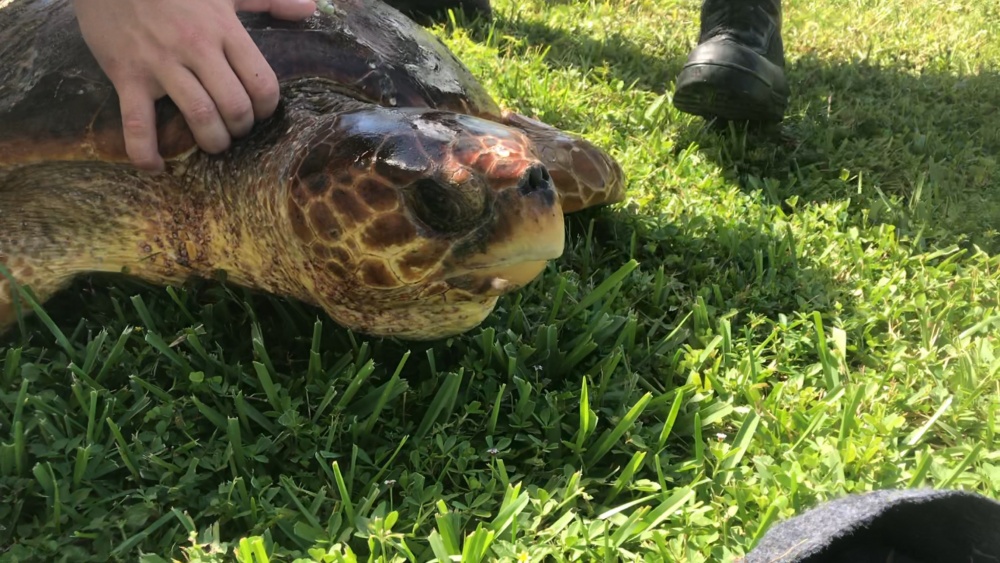 "We are grateful to all the partner agencies involved in the rescue of Shelmore, a sub-adult loggerhead sea turtle, who was checked into the Turtle Hospital," said Bette Zirkelbach, the agency's manager. "When Shelmore was brought into the hospital, we did a workup that included a physical examination, blood chemistry and radiographs. Shelmore is looking good in her hospital tank and is in guarded condition."

The European Commission (EC) has chosen ABS to lead a global consortium tasked with making recommendations for the future of the IMO’s Energy Efficiency Design Index (EEDI) for ships. The commission awarded the consortium of ABS, Vessel Performance Solutions and Arcsilea Ltd. with funding to assess the EEDI’s technical performance and recommend new targets before the 76th meeting of the IMO’s Marine Environment Protection Committee (MEPC) in October. The consortium will analyze...