New video footage of the recent explosion aboard the German frigate Sachsen has been released that shows the moment when an anti-aircraft missile launch went awry.

Last Friday, during an exercise off the coast of Norway, an SM-2 missile failed to lift out of the vertical launch tube below the Sachsen's deck (a "hangfire"). It burned and exploded, sending a blast upwards just forward of the frigate's wheelhouse. Photos show damage to the starboard side of the bridge, and German media report that there is water damage in the affected compartments due to the activation of the ship's sprinkler system. 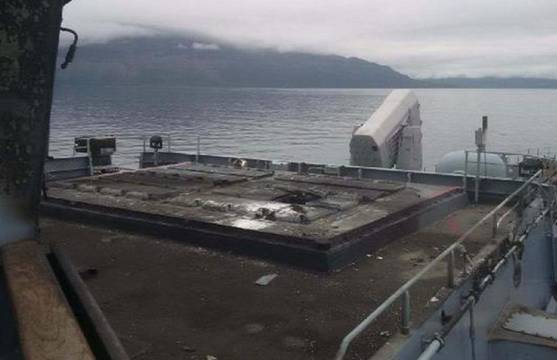 "We were standing in front of a glistening and glowing hot wall of fire," exercise leader Capt. Thomas Hacken told the Bundeswehr.

Two crew members were initially described as "stress injured" after the blast, but have reportedly recovered. Sachsen was forced to divert to Harstad, Norway, then return to her homeport of Wilhelmshaven for repairs, accompanied by the frigate Lübeck.

The cause of the incident is under investigation. The Bundeswehr reports that Sachsen had previously launched another SM-2 without incident, and that a technical check on the failed missile prior to its launch had revealed no issues. The service did not reveal the age or design variant of the missile involved.

The American-built SM-2 is an anti-aircraft/light anti-ship missile, and it has evolved into multiple variants over its 30-plus years in deployment. Modern, upgraded SM-2-series munitions are still the U.S. Navy's primary air-defense missiles and are deployed fleet-wide.

In 2015, the U.S. Navy restricted the use of older SM-2 missiles following a failed launch that damaged the USS The Sullivans. The U.S. Navy said that it would place the older missiles on "Wartime Use Only" status, and would "reassess its position" after an investigation. 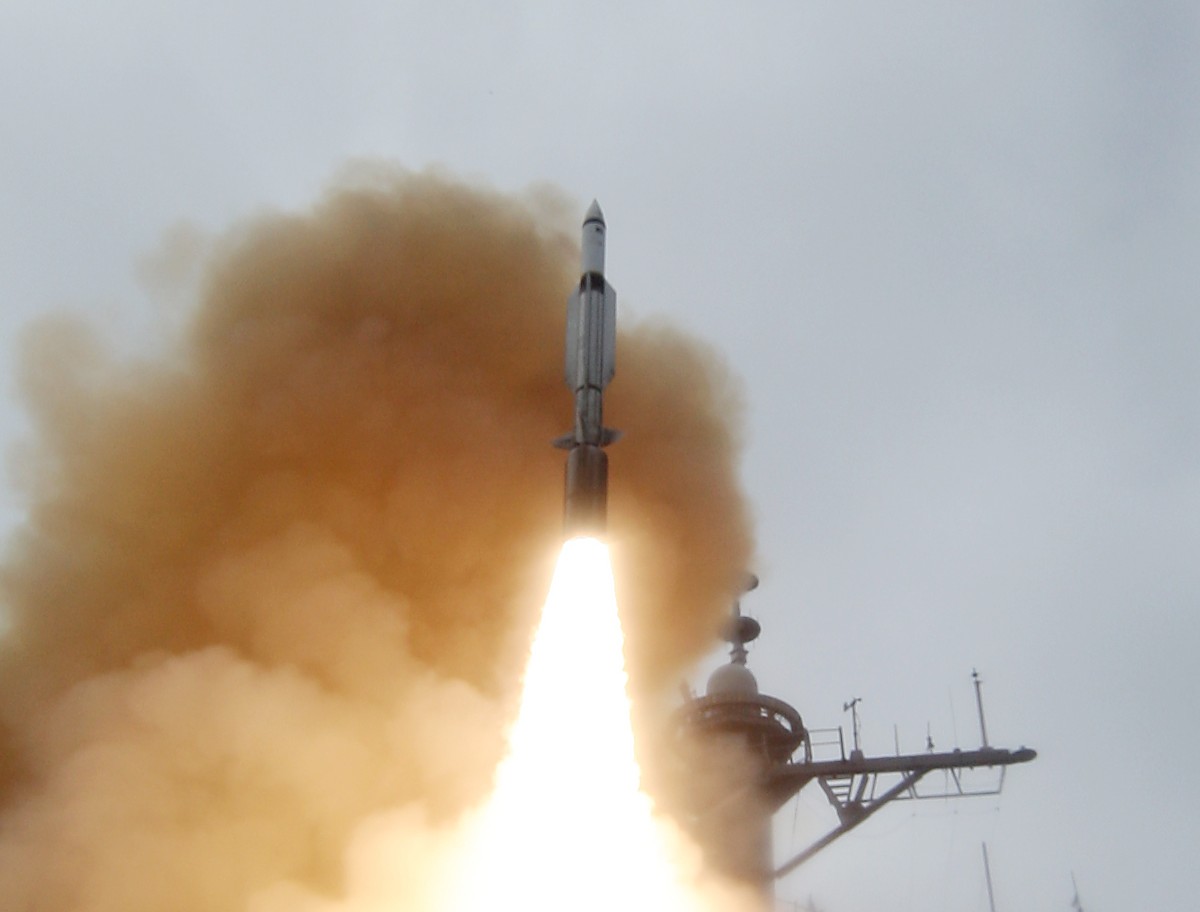