The U.S. Coast Guard recently caught three suspected drug smugglers along with $5.6 million worth of cocaine in the Caribbean near the U.S. Virgin Islands.  The suspects and the seized narcotics were handed over to the federal agents at the Coast Guard Base San Juan on March 2 to face criminal charges brought by the U.S. Attorney's Office for the District of Puerto Rico.

The interdiction, which was part of the U.S. Southern Command's enhanced counter-narcotics operations in the Western Hemisphere, happened on February 23 after the aircrew aboard a maritime patrol flight detected a suspicious go-fast vessel in international waters southeast of St. Croix, U.S. Virgin Islands.

The Coast Guard Cutter Richard Dixon was diverted to interdict the go-fast vessel with the assistance of the cutter's small boat. After apprehending the vessel, the cutter's boarding team located and seized over 200 kilograms of cocaine. The three men and the seized narcotics from the go-fast vessel were initially placed aboard the Richard Dixon and later transferred to a second Coast Guard Cutter, the Heriberto Hernandez, for the trip to San Juan where they were placed in the custody of the federal agents.

"This interdiction was the result of great teamwork from beginning to end with our interagency partners," said Lt. Peter Kelly, Coast Guard Cutter Richard Dixon commanding officer. "I am extremely proud of the execution of the Richard Dixon crew in what was not an easy mission, and we are pleased to have kept such a large amount of cocaine from reaching U.S. streets."

The Caribbean Corridor Strike Force (CCSF) is a multi-agency Organized Crime Drug Enforcement Task Force group operating from San Juan focusing on Caribbean and South American criminal organizations involved in maritime and air smuggling of narcotics from Puerto Rico to the Continental U.S. and the laundering of drug proceeds. 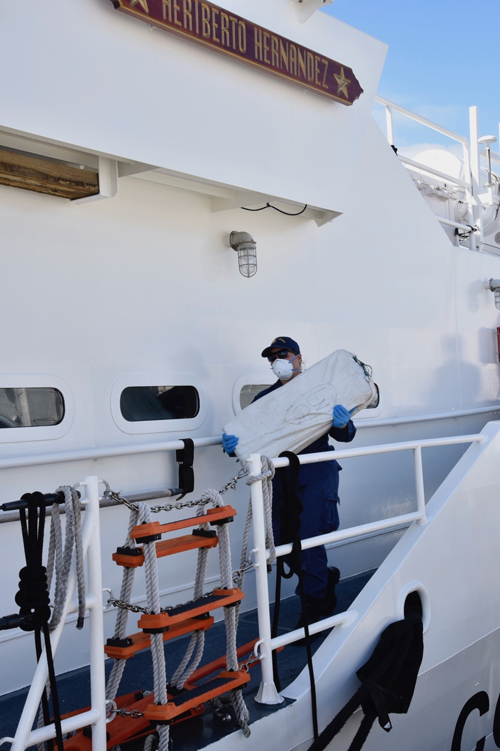 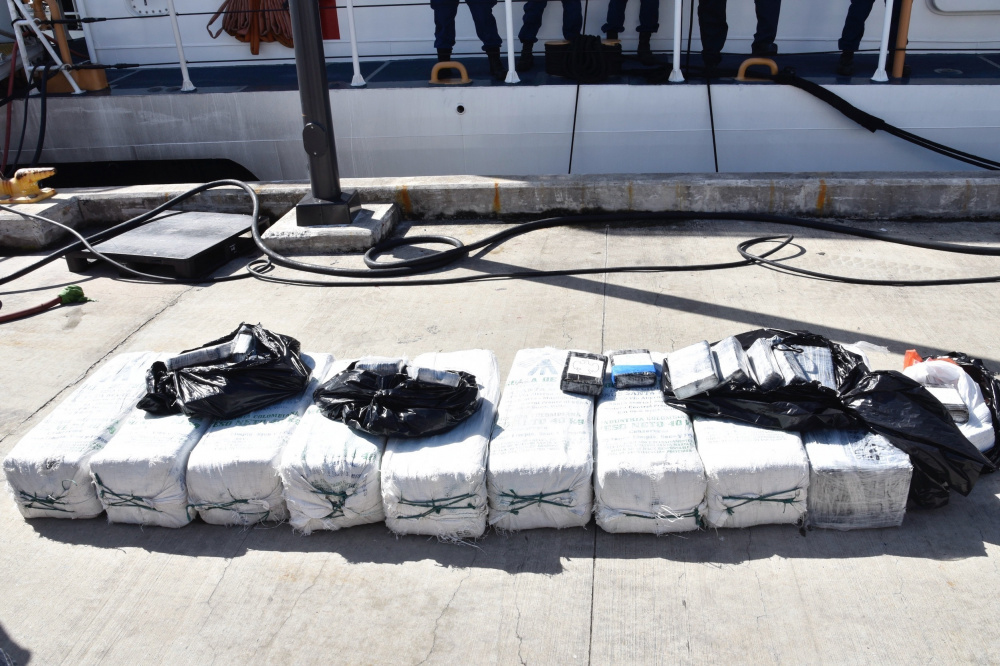