The U.S. Navy’s Fifth Fleet is joining with naval forces from the United Arab Emirates, Bahrain, and Israel in a first-of-its-kind maritime security exercise in the Red Sea. The five-day exercise under the leadership of the U.S. Naval Forces Central Command (NAVCENT) is being seen as an unprecedented naval exercise marking the first time these nations acknowledged a shared training exercise made possible by the 2020 accords under which Bahrain and the UAE normalized diplomatic relations with Israel.

The exercise launched on November 10, and according to NAVCENT will include at-sea training aboard amphibious transport dock ship USS Portland. The training is designed to enhance interoperability between participating forces' maritime interdiction teams and will focus on visit, board, search, and seizure tactics. 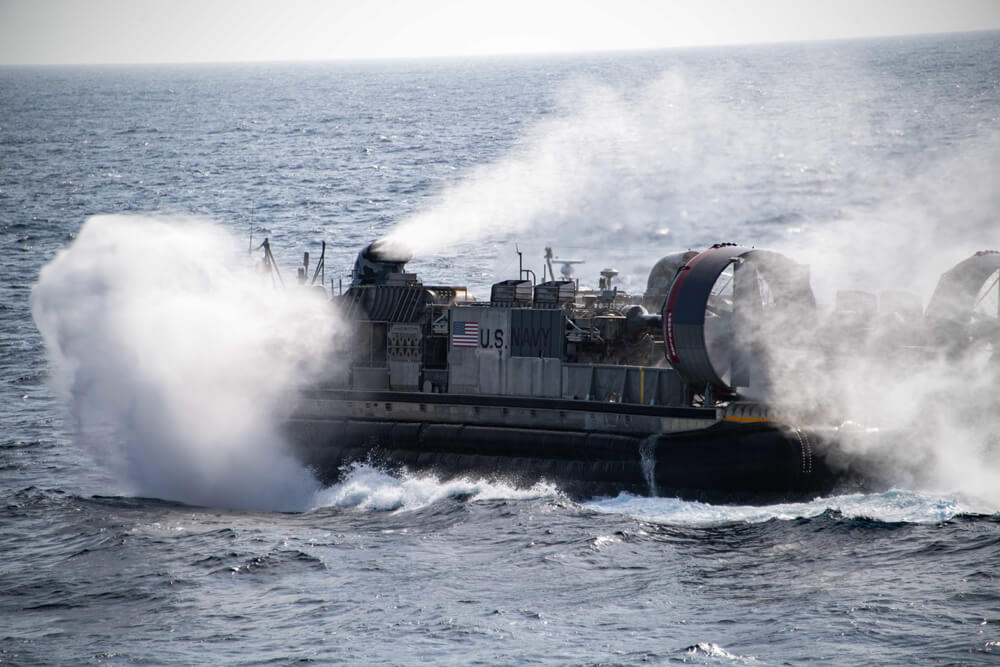 The USS Portland had recently made a call in the Israeli port of Eilat after conducting other regional training exercises. After departing she rendezvoused with the units of the three other navies for the drills that are being carried out in the northern part of the Red Sea and the Gulf of Aqaba.

Facilitating the exercise was the U.S.’s decision earlier this year to transfer responsibility for Israel from the U.S. Europe Command (EUCOM) to the U.S. Central Command (CENTCOM). The move was designed to facilitate better coordination with U.S. forces and build regional cooperation. The exercise is being led by the U.S. Navy's 5th Fleet which is based in Bahrain and is responsible for naval operations in the Arabian Gulf, Gulf of Oman, Red Sea, and parts of the Indian Ocean, along with the Strait of Hormuz, the Suez Canal and the Strait of Bab-al-Mandeb.

Commenting on the joint exercise, a spokesperson for the Israel Defense Forces said they believed, “the training would mark the beginning of cooperation between the countries against the Iranian establishment in the maritime space. This is a significant first step, after a smaller exercise that took place at the end of last August.”

The current naval exercise is also part of a broader training effort in the region. According to the IDF, an unnamed U.S. aircraft carrier landed 500 U.S. Marine near Eilat for a two-week joint multi-force training including dense urban area combat and multi-domain capabilities. Also in October, the U.S. Air Force joined with other international forces in an exercise with the Israel Air Force. The UAE participated in the air training along with France and Germany. The Emirates’ air force chief observed but their planes did not fly during the drills.