The U.S.-flagged merchant ro/ro Green Ridge was allegedly harassed by Russian helicopters and a Russian naval vessel in the Baltic last month, according to an incident report from her master.

On May 25, the Green Ridge was approaching the anchorage at Klaipeda, Lithuania, and passed near to Russian waters off Kaliningrad. Her master reported that she was harassed by Russian military forces until she reached the Lithuanian maritime border, according to a new report from DefenseNews. The captain described the Russian behavior as "intense and threatening."

The Green Ridge was carrying military cargo for a NATO exercise at the time of the incident, and the Department of Defense acknowledge the allegations of Russian interference in a statement. “We are aware of an alleged situation on May 25, involving a contracted, U.S.-flagged vessel, and Russian military ship and aircraft,” said U.S. Transportation Command. “The commercial ship was bound for Lithuania, and was contracted by the U.S. Department of Defense to transport equipment for an upcoming planned exercise.”

The Russian region of Kaliningrad has an exclusive economic zone that extends 70 nm into the Baltic, meaning that vessels arriving from the west must pass near or through Russian waters in order to reach Klaipeda (chart below). Incidents of Russian aircraft harassing U.S. Navy vessels are all too common in the Baltic, and tensions between Russian and American forces are on the rise. However, the alleged Green Ridge incident would be a rare instance of harassment of a U.S.-flag merchant vessel, the first of its kind reported in recent memory. 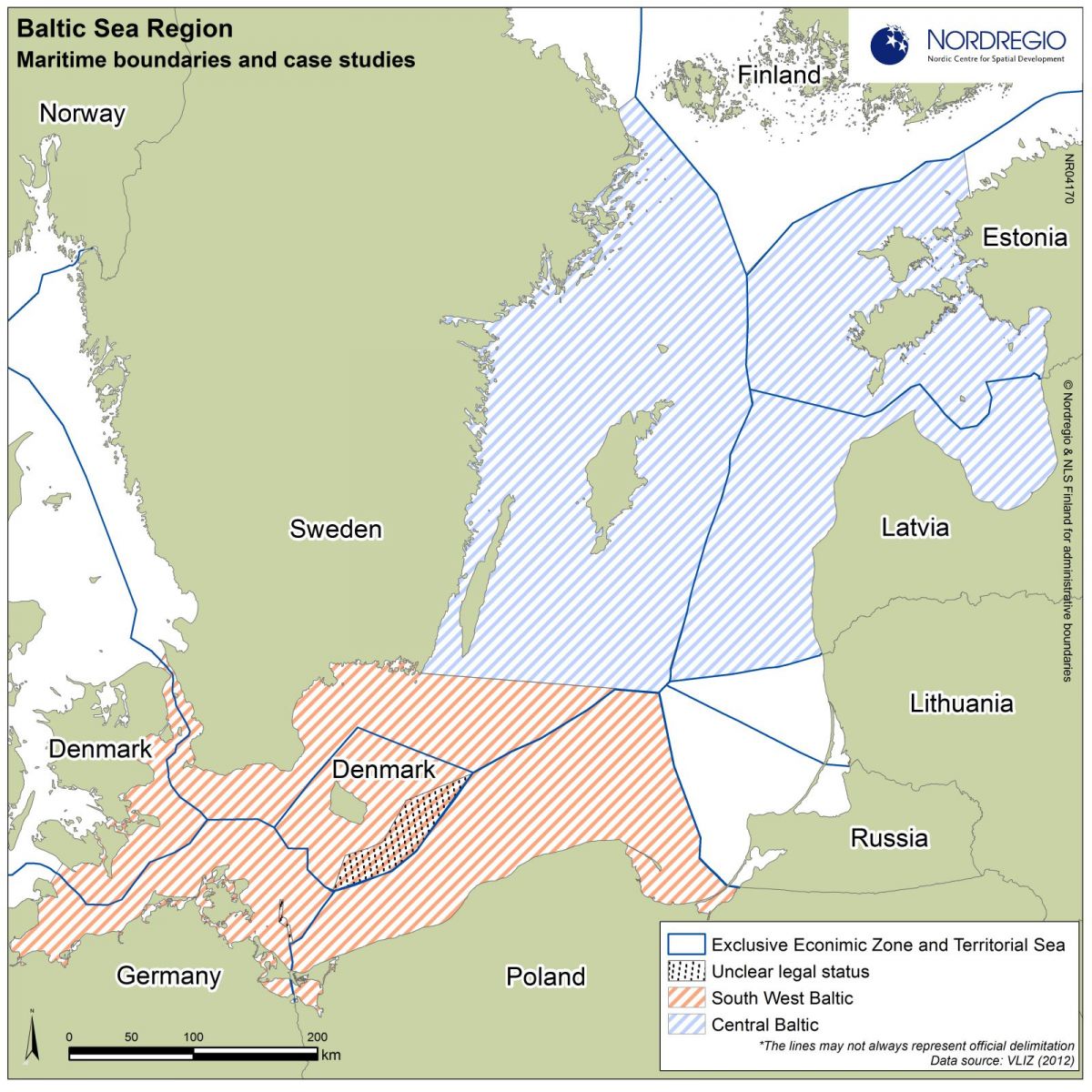