On Wednesday, a Ukrainian Navy transport plane came under fire from personnel on a Russian Black Sea oil rig, according to Ukrainian defense minister Stepan Poltorak.

Poltorak said in a statement that the aircraft was on a training flight over Ukrainian territorial waters at the time of the incident. It was damaged, but it was able to return safely to base. He posted a series of photos to his Facebook account showing the damage to the plane: 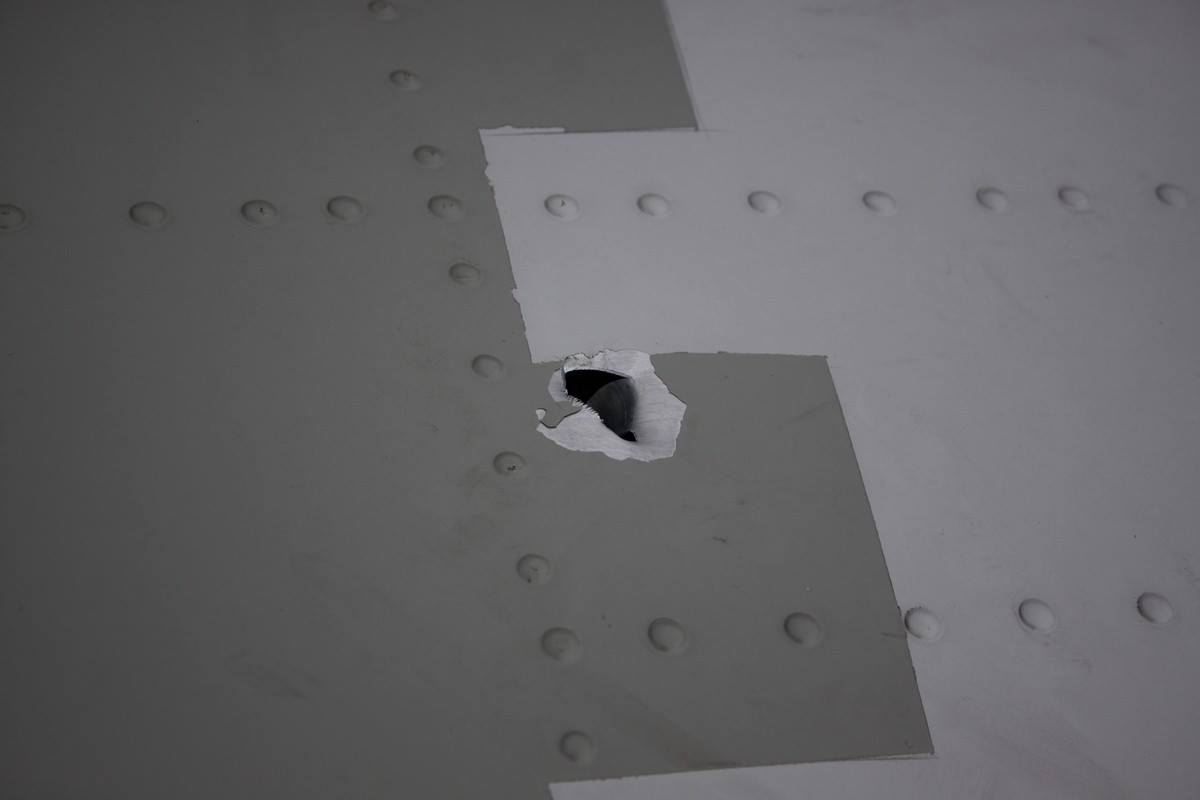 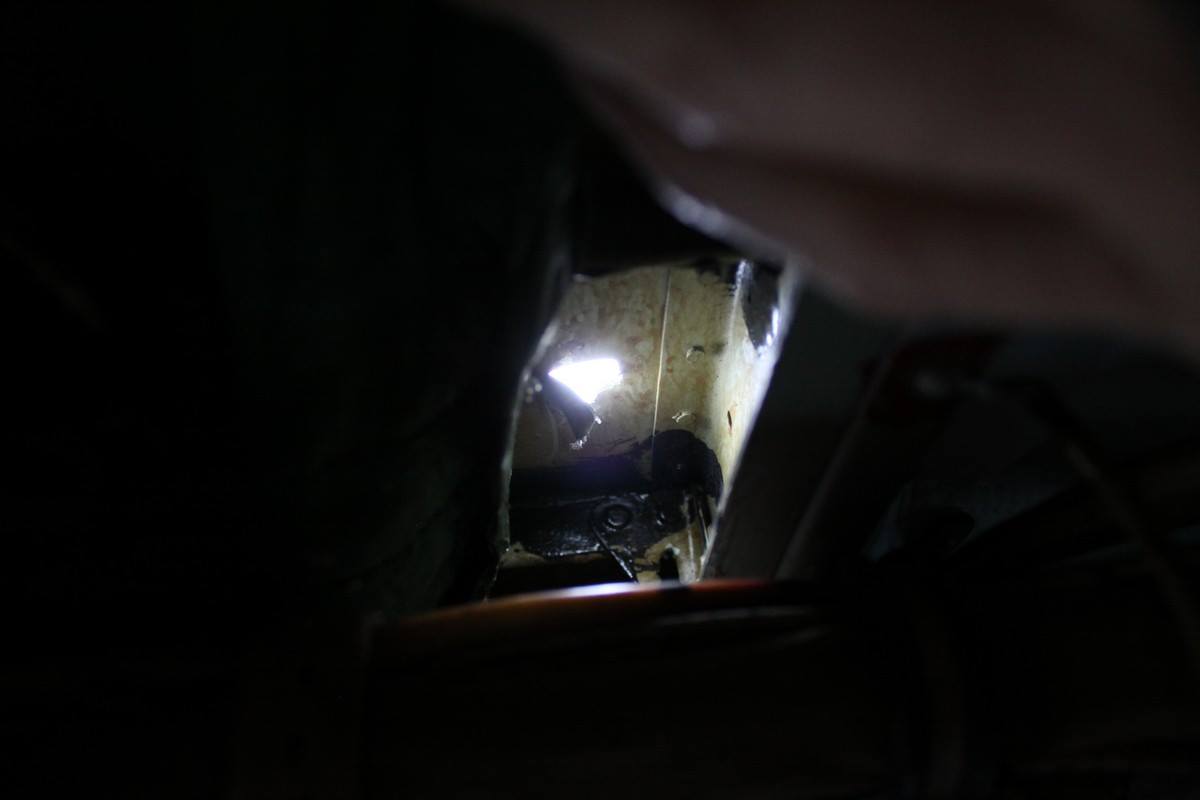 Russia and Ukraine contest the rights to develop mineral resources in what were once Ukrainian-controlled territorial waters off Crimea. They also both claim ownership of two high-spec jackup rigs that Russian forces towed out of Ukrainian waters in late 2015.

The Russian Black Sea Fleet contested Poltorak’s account and alleged instead that the An-26 had made two “provocative” low-altitude passes. In a statement via state-owned TASS News, a spokesman for the Russian Navy said that "between 11:30 and 12:00 a.m. Moscow time, an An-26 plane of the Ukrainian armed forces with board No. 53 [sic] made two clearly provocative passes at an extremely low altitude near Russian oil rigs Tavrida and Crimea-1 in the Black Sea."

The spokesman contended that "an employee of the drilling platform’s security guard gave four flash signals from a signal pistol to prevent a possible air crash from collision with the drilling tower . . . it is clearly understandable for anyone who at least once held a signal pistol or New Year fireworks that there was no and could be no threat to the plane."

Russia Today reported that the Russian defense ministry made a formal diplomatic protest to Ukraine's military attache for "endangering personnel and equipment at two drilling platforms" in "simulated attacks."

TASS and Russia Today (RT) are among the Russian state-owned outlets that figure prominently on the Disinformation Review, a weekly list of inaccurate or pro-Kremlin news curated by the EU's External Action Service.