U.S. Navy Seizes Over 2,000 Kalashnikov Rifles in Gulf of Oman

The U.S. Navy has seized more than 2,000 assault rifles from a dhow in the Gulf of Oman, adding to a long tally of intercepted weapons shipments believed to originate in Iran.

A boarding team from the patrol ship USS Chinook discovered the weapons aboard a fishing vessel crewed by Yemeni nationals. The patrol ship USS Monsoon and the destroyer USS The Sullivans arrived shortly after to assist in the search.

Aboard the vessel were 2,116 Kalashnikov assault rifles. The models displayed by U.S. 5th Fleet were marked in Cyrillic "Made in Russia" and "AKS20U" (translated). With chambering markings for the light 5.45x39 cartridge, this corresponds to a variant of the AK-74, the modern (and more valuable) successor to the ubiquitous AK-47. 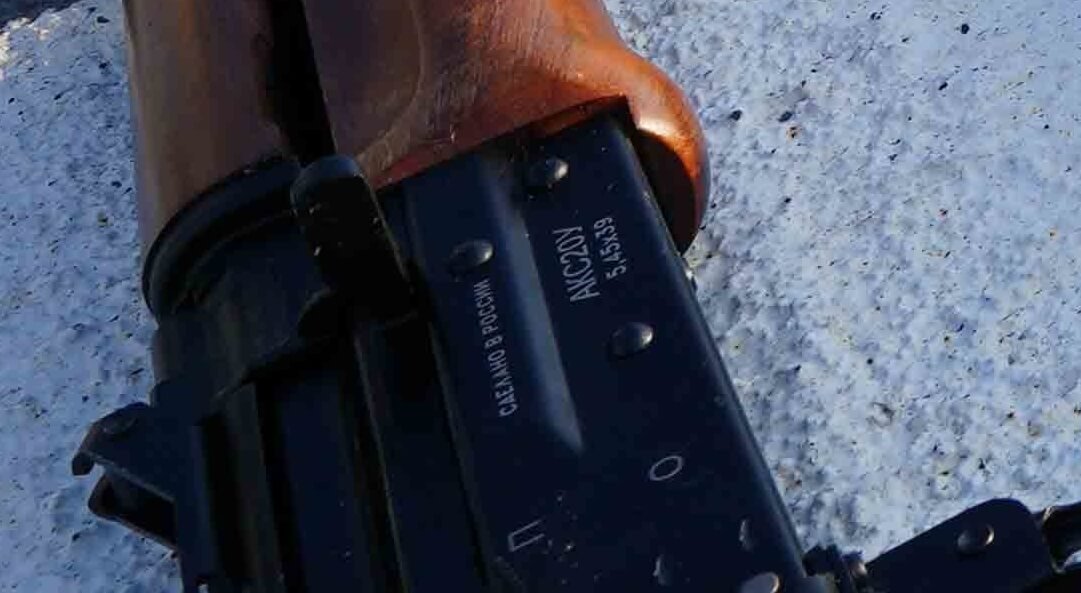 The vesel was operating on a trade route that has often been used to smuggle arms to Yemen's Houthi rebel faction, which receives material support from Iran.

“This shipment is part of a continued pattern of destabilizing activity from Iran,” said Vice Adm. Brad Cooper, commander of U.S. Naval Forces Central Command, U.S. 5th Fleet and Combined Maritime Forces. “These threats have our attention. We remain vigilant in detecting any maritime activity that impedes freedom of navigation or compromises regional security.” 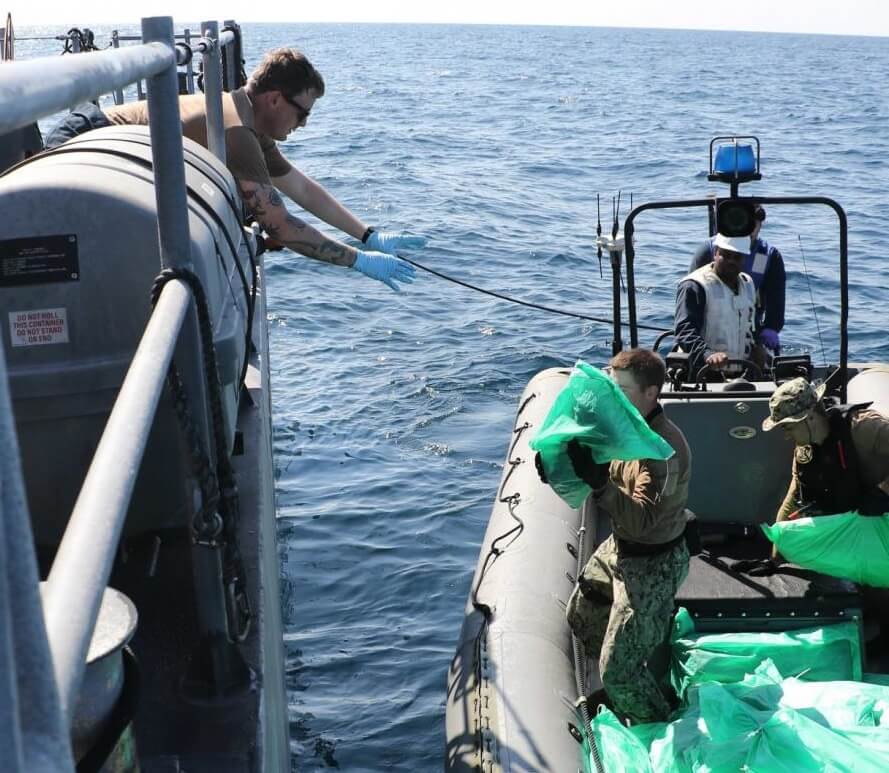 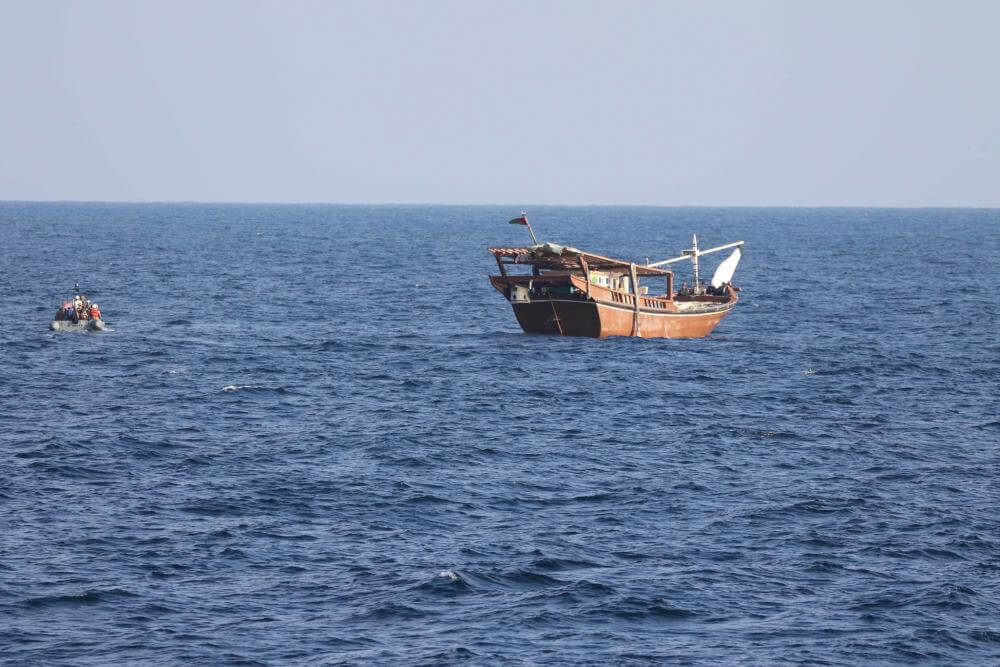 In just the past two months, forces with U.S. 5th Fleet have intercepted two more significant weapons shipments in the same region. The crew of sea base USS Lewis B. Puller seized over 50 tons of ammunition and rocket propellant from a midsize vessel on December 1, and the U.S. Coast Guard cutter USCGC John Scheuerman discovered 70 tons of rocket propellant and 100 tons of urea aboard a dhow on November 8.

The U.N. Security Council has imposed an embargo on weapons shipments to the Houthi rebels, who control Yemen's northern region and the majority of population; the UAE and Saudi Arabia supply military assistance to the recognized Yemeni government, which holds control of the south.