A day after the U.S. Navy reported an earlier incident of interference from Iranian ships, two additional U.S. vessels reported close proximity operations this time with fast boats from Iran. Unlike the prior incident at the beginning of April, this one was at night raising the risks, and the U.S. sailors ultimately fired warning shots to disperse the Iranian boats.

“Three Iranian Islamic Revolutionary Guard Corps Navy fast inshore attack craft failed to exercise due regard for the safety of other vessels as required under international law as they came into close proximity to U.S. naval vessels in international waters of the north Arabian Gulf,” the U.S. Navy said in a statement,

The closest point of approach was 68 yards to both U.S. ships. The fast boats darted around the U.S. vessels at, “unnecessarily close range with unknown intent,” the statement said. 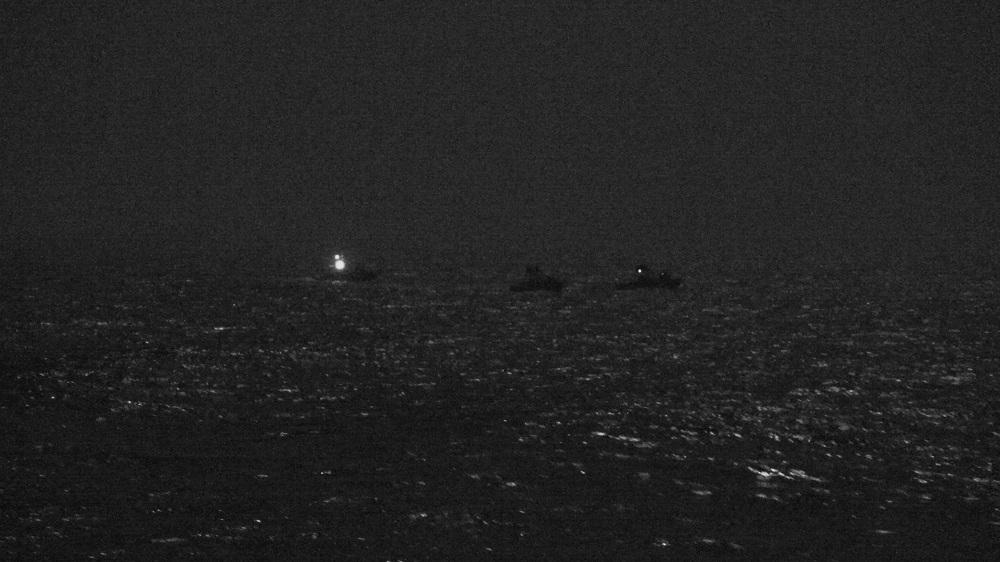 The U.S. crews issued multiple warnings via bridge-to-bridge radio and loud-hailer devices, but the IRGCN vessels continued their close-range maneuvers. The crew of Firebolt then fired warning shots, and the IRGCN vessels moved away to a safe distance from the U.S. vessels.

Throughout the interaction, U.S. forces proactively communicated with the IRGCN vessels and executed pre-planned responses to reduce the risk of miscalculation, avoid a collision, and de-escalate the situation.

“The U.S. is not an aggressor; our naval forces remain postured in a non-provocative manner,” the statement reiterated. The U.S. Navy contends that the reckless nature of the Iranian vessels and the failure to adhere to international conventions, “increased the risk of miscalculation and/or collision.” 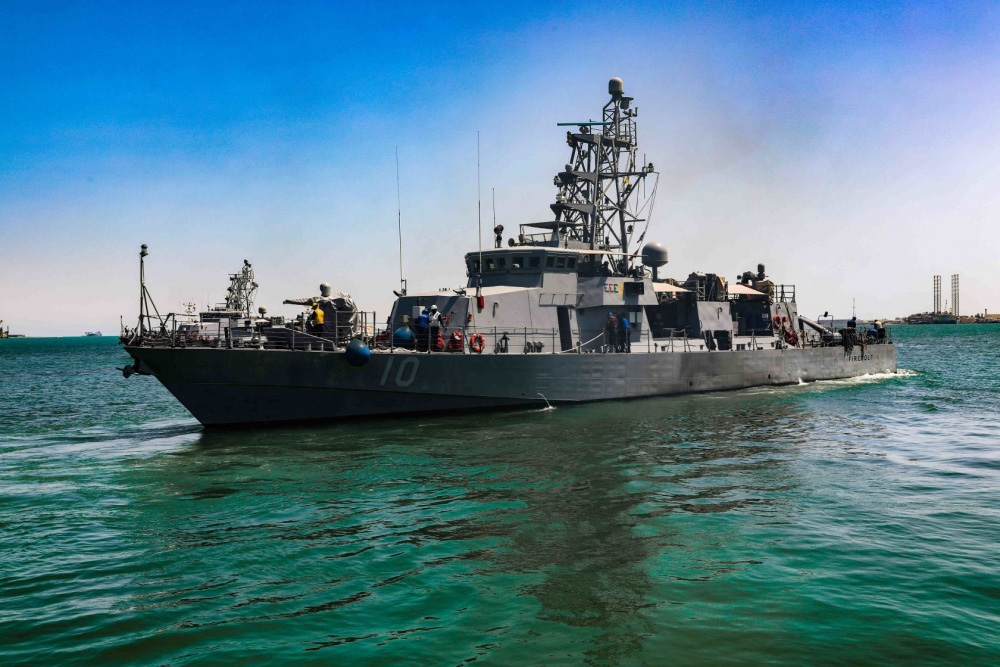 Yesterday, the U.S. Navy detailed a similar situation with an Iranian catamaran and three fast boats harassing two U.S. Coast Guard vessels also in an unspecified location in the Arabian Sea.  It was the first time in a year that the Islamic Revolutionary Guard Corps Navy approached U.S. vessels, but these incidents were previously common in the region. Sources said it is unclear if it is rogue commanders taking individual actions or if these are pre-planned incidents from the Iranian government or central command in Tehran.