The U.S. Coast Guard cutters and helicopter crews that conducted search and rescue operations in the aftermath of Hurricane Dorian have been redeployed from the Bahamas back to their home stations in the United States.

As the response efforts in the northern Bahamas shift to long-term recovery, Coast Guard Incident Management Assistance Teams continue to work with the Bahamas National Emergency Management Agency, and Coast Guard crews and resources are available as needed.

The USCG was at the leading edge of the response to Hurricane Dorian. Before the storm hit, helicopter crews deployed from Air Station Clearwater to the Coast Guard airbase at Andros Island in order to be in place for immediate disaster relief assistance. As soon as conditions allowed, these crews began conducting emergency assistance flights, providing capacity for medevac flights and emergency rescues which would not have otherwise been available in the Bahamas. 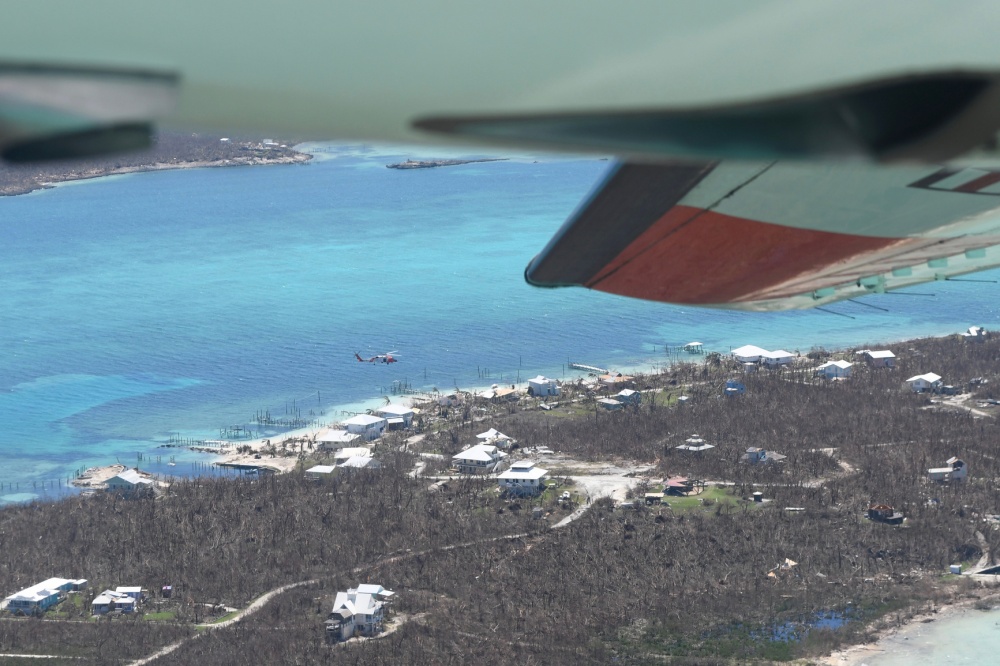 Over the course of the response effort, Coast Guard crews rescued more than 400 people, received nearly 1,400 SAR requests, and conducted over 130 flights and more than 60 surface sorties.

Grand Bahama Island and the Abaco Islands were devastated by the storm, which made landfall near Marsh Harbour as a Category 5 hurricane with 185-mph winds. Relief and reconstruction efforts will likely continue for years, according to disaster response experts.

Private citizens are playing an important role in the ongoing response. Maritime industry leaders from the U.S. and abroad have pledged ongoing logistics assistance to help the Bahamas recover. Florida-based Resolve Marine has shipped a water purification plant to Grand Bahama to help address critical needs for clean drinking water; Swiss shipping giant MSC has organized relief cargo shipments and says that it will use its capabilities to support relief efforts; and Florida-based cruise line operators Carnival, Norwegian, Royal Caribbean and Disney have all pledged millions of dollars in in-kind and monetary aid.