The Coast Guard’s last known recoverable prisoner of war (POW) from WWII was laid to rest during a ceremony in Buffalo, New York, on Saturday.

Lt. James Crotty graduated from the Coast Guard Academy in 1934, and served aboard cutters based out of New York, Seattle, Alaska, and Sault Ste. Marie, Mich. In 1941, Crotty was sent to study at the Navy’s Mine Warfare School, where he became the Coast Guard’s expert on mine warfare. From there he was shipped to the Philippines where he arrived a few months before the Japanese attack at Pearl Harbor. Crotty was attached to the In-Shore Patrol Headquarters at the American Navy Yard at Cavite near Manila. On December 10, 1941, the Japanese bombed and damaged most of the base at Cavite. 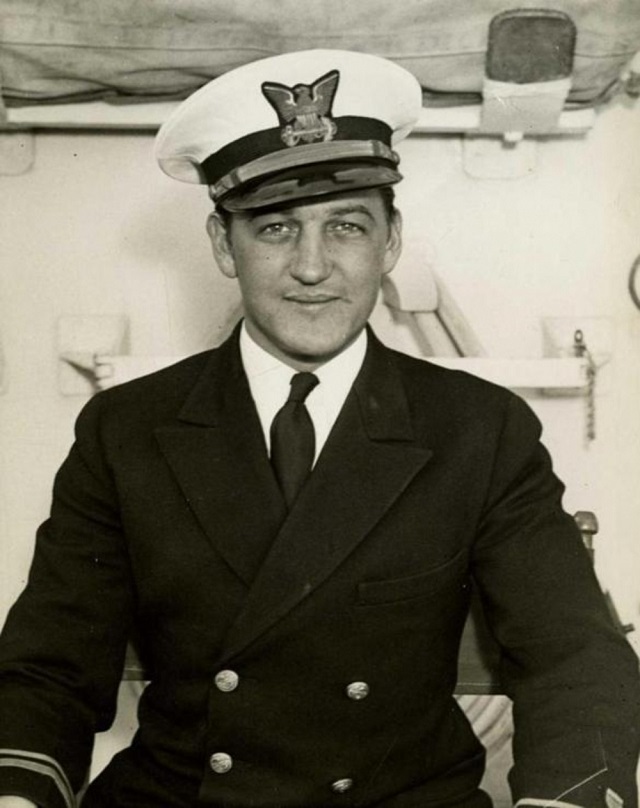 After evacuating from Cavite to Corregidor, Crotty was assigned as the Executive Officer of the Navy minesweeper, USS Quail. Crotty acquired the deck guns off the Quail and other ships and commanded a force of Marines and Army soldiers against enemy forces raiding Corregidor’s beaches.

Crotty was taken prisoner by Japanese forces when Corregidor surrendered on May 6, 1942. He was taken to the prison camp at Cabanatuan.

Late in the summer of 1942, a severe diphtheria epidemic swept through the camp. Crotty entered the hospital camp on June 15, 1942 with diphtheria and died on July 19, 1942. He was buried in Common Grave 312, along with others who died around that time.

Between December 1945 and March 1946, remains were exhumed, examined, and those unable to be identified were relocated to U.S. Armed Forces Cemetery Manila #2. Crotty was among these.

Lt. Crotty was transported aboard a Coast Guard HC-130 airplane from Hawaii to Sacramento, California, before being flown to Niagra, New York where he was received with full military honors.

“The family of Lt. T. James Crotty (Uncle Jimmy) is overwhelmed with joy to receive his remains and welcome him home,” said Patrick X. Crotty, nephew of James Crotty. “Through the initiatives of family members, especially Michael Kelly, Jimmy’s great-nephew, and the responsiveness of the United States Coast Guard, most notably, historian Dr. William Thiesen, we have partnered for 10 years to make this happen.” 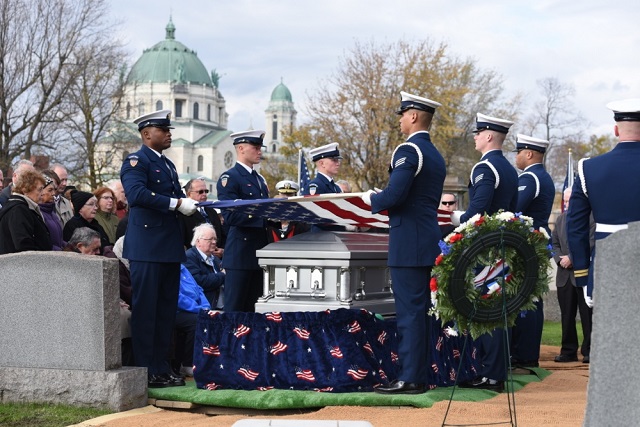