The U.S. Coast Guard has orchestrated a large-scale evacuation and relief operation for the residents of Pine Island, a barrier island community that was hard hit when Hurricane Ian slammed into southwest Florida.

More footage of the most intense part of the eye wall of Hurricane Ian in Pine Island, FL with wind ripping off the water. @ChrisFLTornado https://t.co/fgqmr12XI8 pic.twitter.com/UzX9b69NQS

Pine Island suffered extensive damage from high winds and storm surge, and it was cut off from the mainland when the storm washed away a section of the sole causeway, leaving the community stranded for five days. Residents had food assistance from World Central Kitchen and other relief efforts, but no transportation to the outside world.

Beginning October 2, the U.S. Coast Guard organized a small-scale boatlift to transport residents to the mainland if they wished to evacuate. Coast Guard personnel from the Gulf, Atlantic, and Pacific Strike teams joined members of the U.S. Border Patrol and local first responders in helping members of the community make the trip by small boat. The relief teams brought back supplies like bottled water, and homeowners who weathered the storm off the island and wished to return to check on their properties were also given a chance to make the crossing. 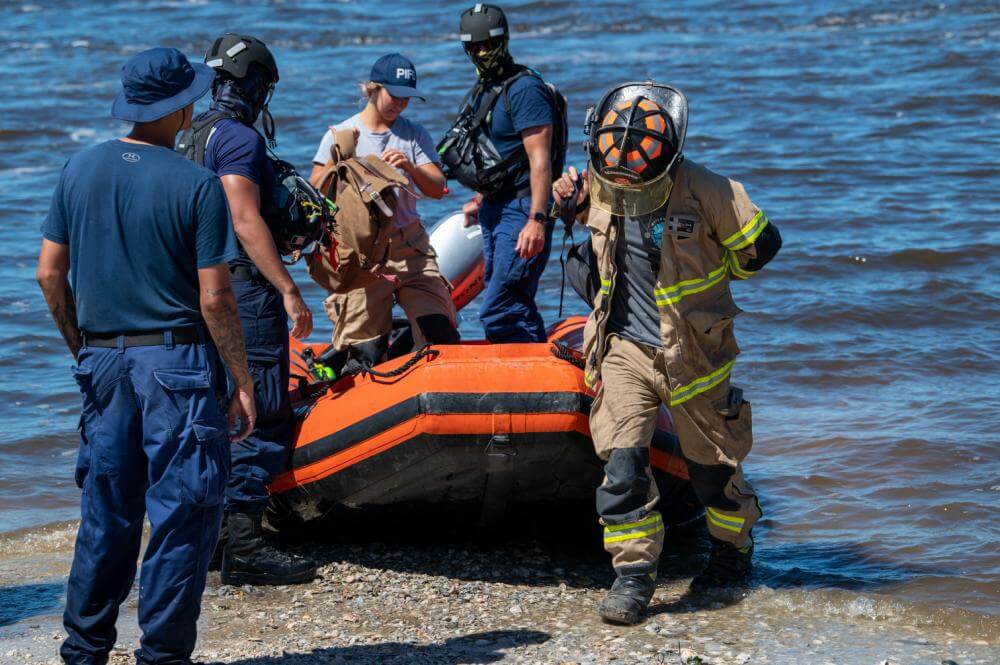 Similar relief and reconstruction operations are under way at Sanibel Island, which was also cut off from the mainland when the hurricane damaged its causeway. Sanibel is now closed to visitors, though residents are allowed to return if they have ID proving their residency or apply for a reentry pass. 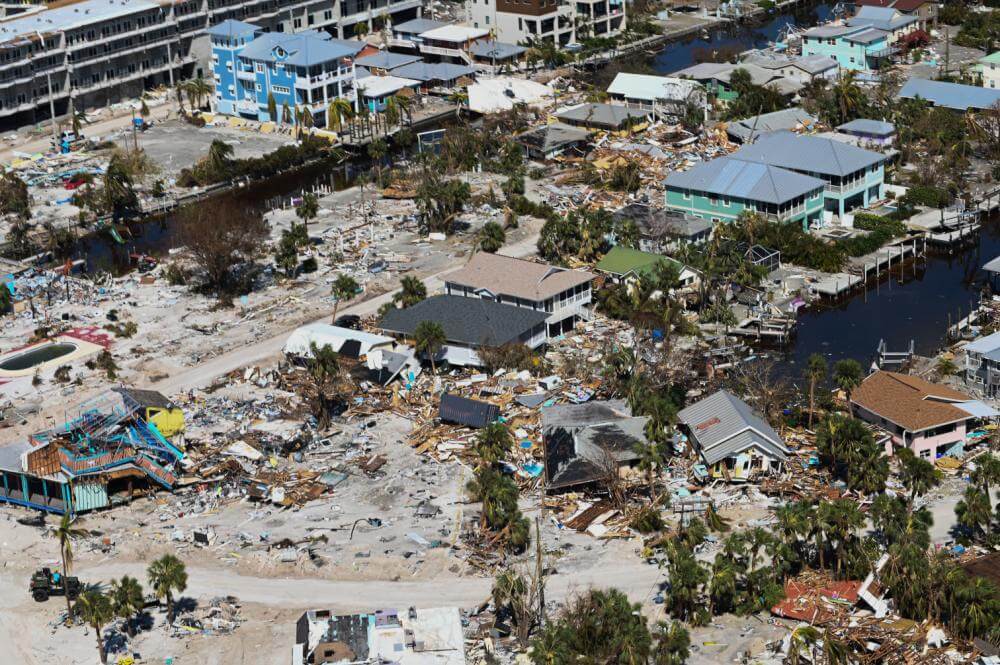