A tanker and bulk carrier collided about 15 miles north east of Dover in the English Channel around 2:15am on Saturday. No casualties have been reported, and no pollution.

Huayang Endeavour was en route to Lagos in Nigeria, and Seafrontier was sailing to Puerto Barrios in Guatemala. The vessels have Chinese and Indian crews on board.

A U.K. Coastguard helicopter and  RNLI all-weather boats responded to the incident. A tug was called to the scene from Boulogne, France, and took the Seafrontier under tow. The U.K. Coastguard Channel Navigation Information Service has continued to work throughout the incident and is ensuring the safe passage of vessels through the Dover Strait Traffic Separation Scheme.

Weather conditions at the time were a calm sea with moderate winds. 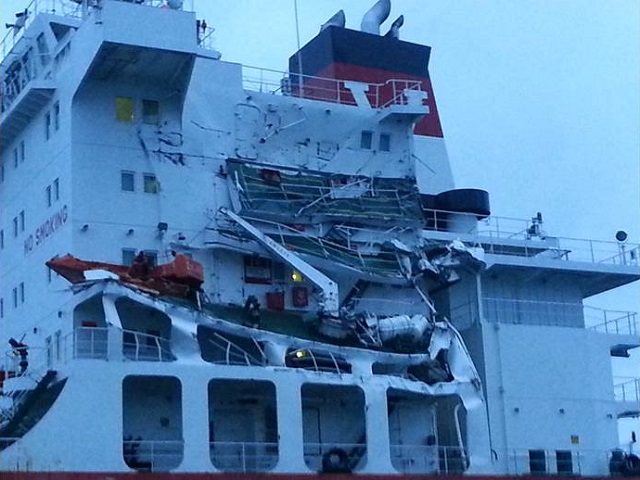 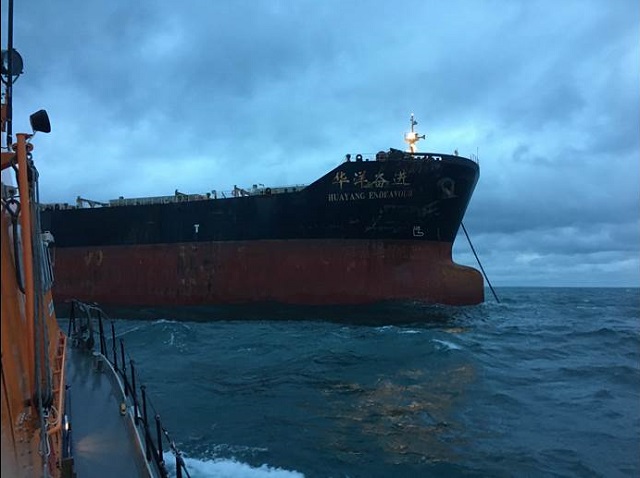 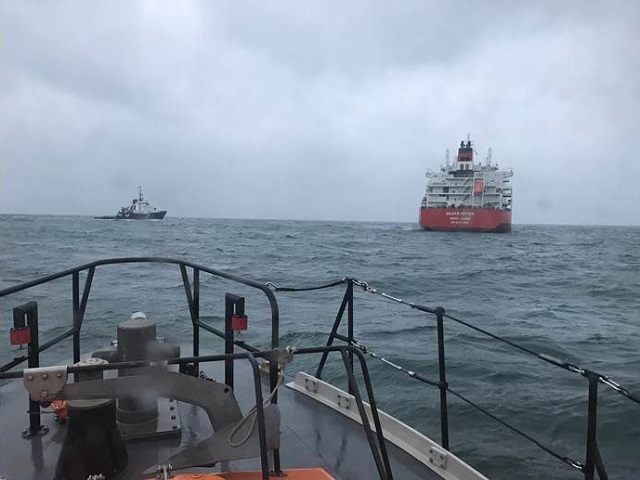