When the con/ro Grande America sank in the Bay of Biscay earlier this month, she was carrying about 2,200 tonnes of fuel oil, and the resulting spill has forced French authorities to launch a large response effort. She was also carrying 2,000 cars, including a shipment of the most powerful Porsche 911s ever made.

According to Carscoops, Grande America's vehicle decks contained four Porsche 911 GT2 RS sports cars, along with a range of more commonplace Porsche and Audi vehicles bound for Brazil. The GT2 RS is a heavily modified version of the 911 Turbo, with 700 horsepower, a stiffer suspension, rear wheel drive, a 2.7 second 0-60 time, and a base price of about $300,000 - if the would-be buyer can find one for sale. Porsche discontinued the model in February, and used units are trading for 30-50 percent more. 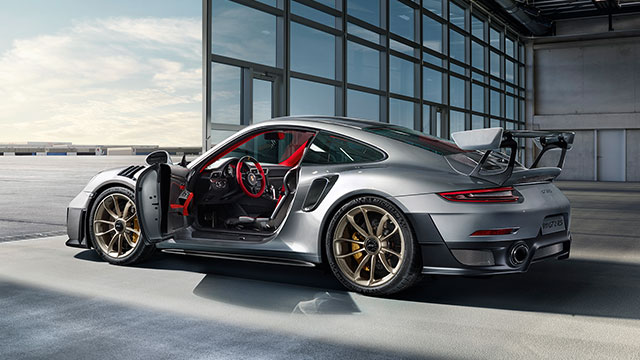 The sinking put a number of these limited-run vehicles on the bottom in 15,000 feet of water, well beyond the reach of any salvage recovery. To make good its final deliveries for Brazilian customers, Porsche has restarted production on the supercar.

"Due to the nature of the situation, and considering that you’re a loyal and highly valuable customer for our brand, Porsche has decided to resume the GT2 RS production in Germany, and your vehicle will be produced in April, with delivery scheduled for June," Porsche Brazil told customers, according to a letter obtained by Carscoops.

French-led efforts to contain fuel oil from the Grande America were hampered initially by high winds and a heavy swell in the Bay of Biscay. On Tuesday, conditions moderated, and operations to remove fuel oil from the water accelerated. Eight offshore tugs are working with small towed boom systems to contain and pick up floating clumps of HFO. 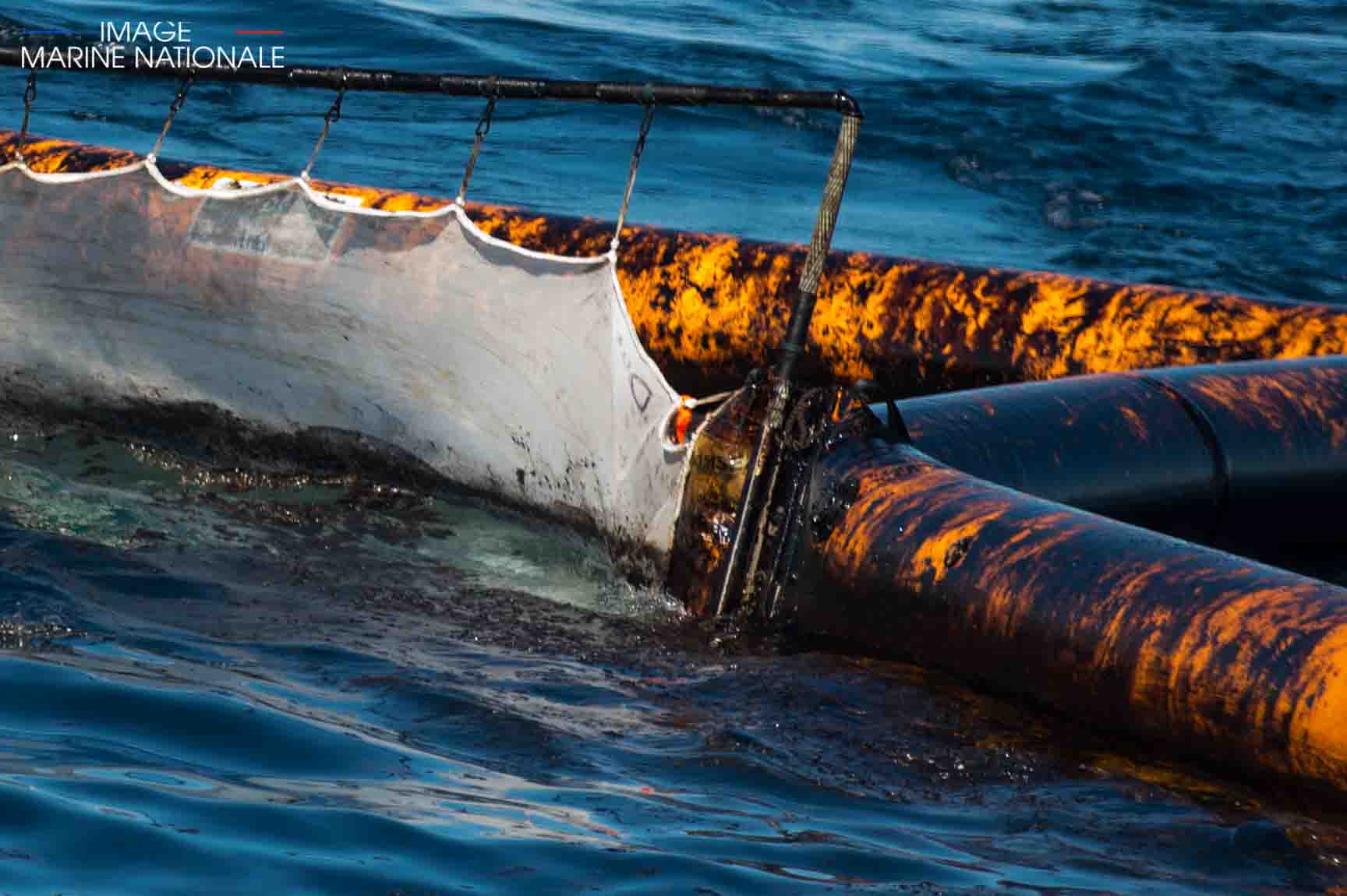 At the wreck site, the Spanish tugs Alonso de Chaves and Maria de Maetzu, the French Navy tug VN Partisan, and the chartered tug TSM Kermor are working continuously to contain fuel leaking from the America's submerged hull. Response agency Premar Atlantique reported that the surface at the site was marked by a continuously visible oily sheen with clumps of HFO. Separately, the French Navy tugs Argonaute, VN Sapeur and Rhône and the Spanish response vessel Ria de Vigo are chasing down the initial plume of pollution that the America released on the date of her sinking.

Authorities expect that fuel oil from the wreck is "very unlikely" to reach French shores within 10 days, though the forecast is subject to changes in weather conditions.

On the evening of March 10, French rescue agency Premar Atlantique received a distress call from the America reporting a fire aboard at a position 140 nm off the French coast in the Bay of Biscay. The fire grew quickly out of control and the master ordered abandon ship at 0200 hours the next morning. The crew of the Royal Navy frigate HMS Argyll responded to the scene and worked through difficult conditions to bring America's crew on board. All survived, but some required medical treatment, and they were evacuated by helicopter on March 11.

Efforts to fight the fire with water were abandoned due to stability concerns. The America took on an increasing list to starboard, and on March 12, she went down at a position about 180 nm southwest of Les Sables d'Olonne.

Multiple inquiries into the cause of the casualty continue. Shipowner Grimaldi Lines has confirmed that the fire originated in a container, putting it on the growing list of devastating container fires at sea.

Including incidents that haven't made the headlines, the industry has recently averaged one "major" container fire every sixty days, according to insurer TT Club.