Investigators in the United States and Canada reported breaking up auto theft rings that had been working to smuggle stolen cars concealed in containers bound for Europe, the Middle East, and Africa. In total, in the first six months of 2020, the independent efforts recovered nearly $3 million in stolen vehicles.

CBP officers reported that the shipping containers destined for countries including Ghana, Iraq, Libya, and Jordan contained everything from sedans to luxury sport utility vehicles, a pickup truck, and even a 2019 Rolls Royce. Coming from states ranging from Florida, Iowa, Mississippi, Missouri, New Hampshire, New Jersey, North Carolina, and Georgia, the stolen automobiles were acquired through a variety of fraudulent means often from car dealerships or rental car companies. 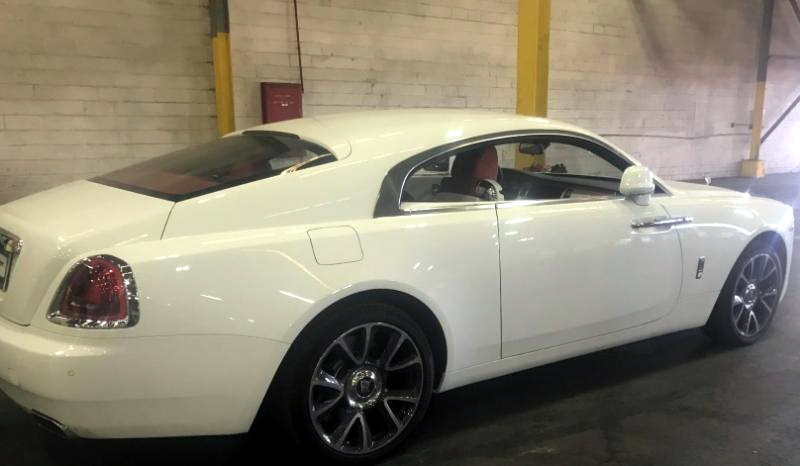 Canadian officials working in Toronto also discovered a similar effort smuggling stolen vehicles in containers. The York Regional Police Financial Crimes Unit reported that it was contacted in April by members of the Canada Border Services Agency. Working in conjunction with the Italian National Police, more than 40 vehicles stolen from the greater Toronto area were recovered.

After discovering that a number of the stolen vehicles were destined overseas, investigators began working with the authorities in Italy. The stolen cars were found in shipping containers that were on stopovers at the Italian ports in Salerno and Tauro. The final destination of the containers was reported to be Libya and Turkey.