The Spanish Navy Frigate Mendez Nunez is re-tracing the voyage of the Magellan-Elcano circumnavigation of the world 500 years ago by Portuguese explorer Ferdinand Magellan.

Magellan organized the Spanish expedition from Spain in an effort to find a sea route to the East Indies from 1519 until he was killed in the Battle of Mactan in the Philippine islands in 1521. The voyage was completed by Spanish explorer Juan Sebastian de Elcano and a crew of 18 men on the Victoria.

The Mendez Nunez visited U.S. Naval Base Guam on September 15, and Cmdr. Antonio Gonzalez Del Tanago de la Lastra, commanding officer of the Alvaro de Bazan-class frigate, said that after Magellan's death they were able to survive and continue the trip because they found Guam and were able to re-supply.

The Mendez Nunez has also made stops in Bombay, Jakarta, Manila and Bangkok. She is expected to return home in October.

The Mendez Nunez (F-104) is the fourth Alvaro de Bazán-class escort homeported in Ferrol and delivered to the Spanish Navy in March 2006. She was named after the eminent Spanish naval officer Casto Méndez Núñez, hero of the 1865 War of the Pacific. 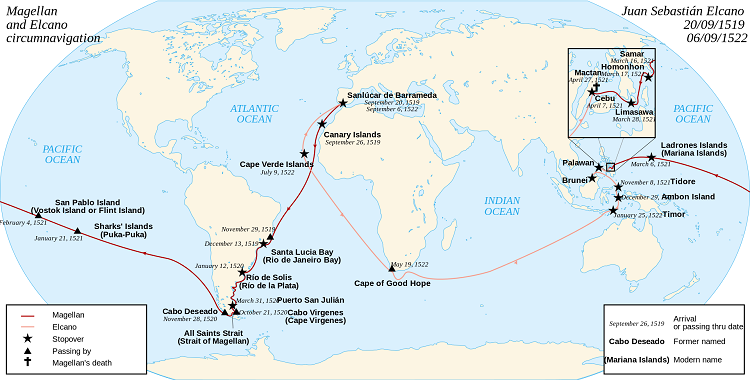 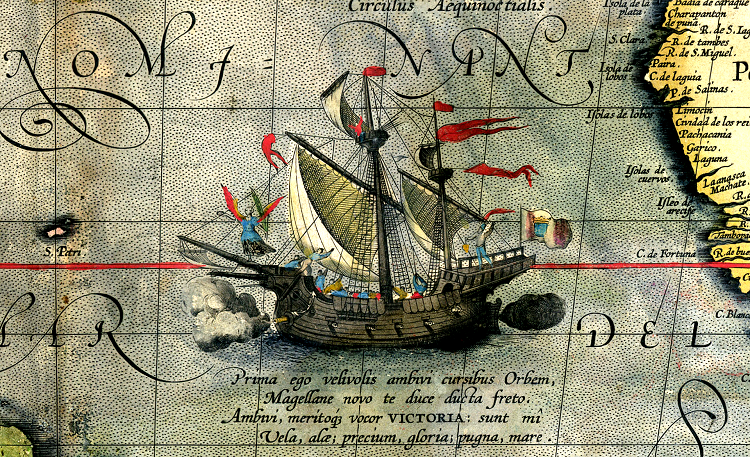