Sea Shepherd’s flagship vessel the M/Y Steve Irwin is to be recycled.

The vessel conducted nine Antarctic whale defense campaigns in the Southern Ocean Whale Sanctuary, helping save over 6,000 whales from the Japanese whaling fleet. 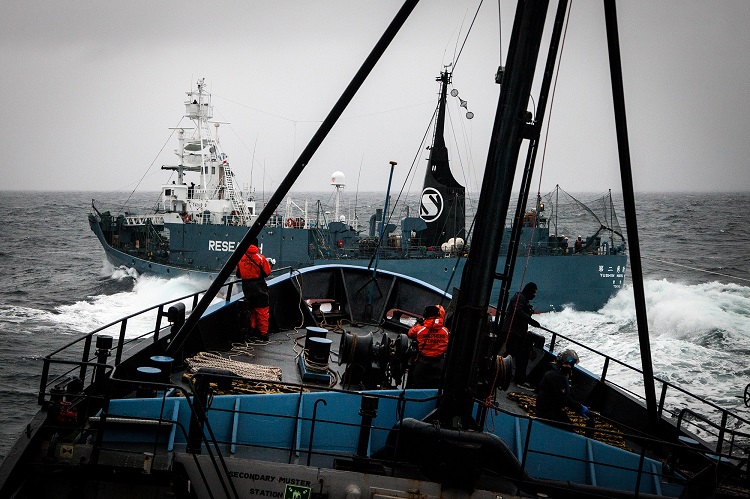 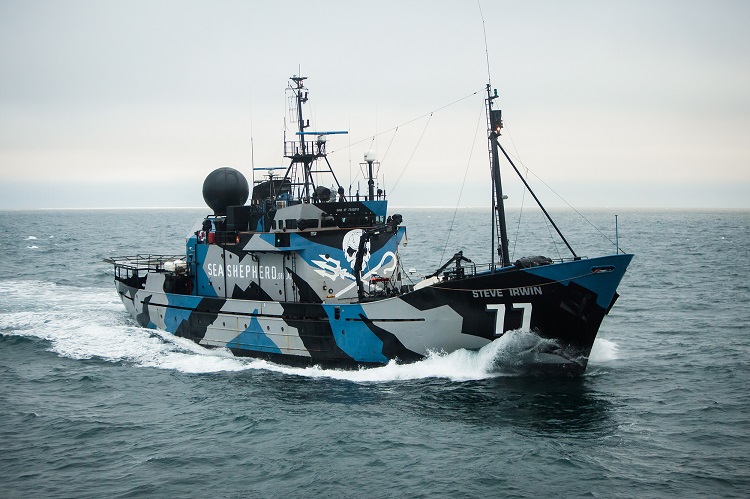 Prior to Sea Shepherd obtaining the Steve Irwin, she was a Scottish fisheries patrol vessel, built in 1975. Sea Shepherd says it is proud that the Irwin family gave permission to name the ship in honor of Australian wildlife “warrior” Steve Irwin.

Sea Shepherd Founder, Captain Paul Watson stated, “On December 7, 2007, Teri Irwin and I launched the M/V Steve Irwin, a vessel that would be our flagship for the next decade. It has been my honor to have been captain of this vessel for so many successful high seas campaigns. The lives we have saved and the difference we have made with this vessel has been awesome.

“We worked the ship hard, through horrific storms and crushing ice and after 11 years, our engineers have determined that the Steve Irwin is no longer safe for sea. It is simply not wise to risk the lives of our crew beyond the boundaries of practicality. Despite the many risks we have taken over the years we have learned when to hold a ship and when to retire a ship and regrettably the time to retire the Steve Irwin is now. Battle scarred and damaged, regrettably she must be retired, but the memories, the campaign victories and the lives saved will be the lasting legacy of a ship that was as valiant and courageous as her namesake."

Sea Shepherd had hoped to make the vessel a maritime museum or a dive site. However, with none of these options eventuating, the Steve Irwin will depart Australia for the last time on Monday for a Hong Kong Convention approved scrapping facility in China. 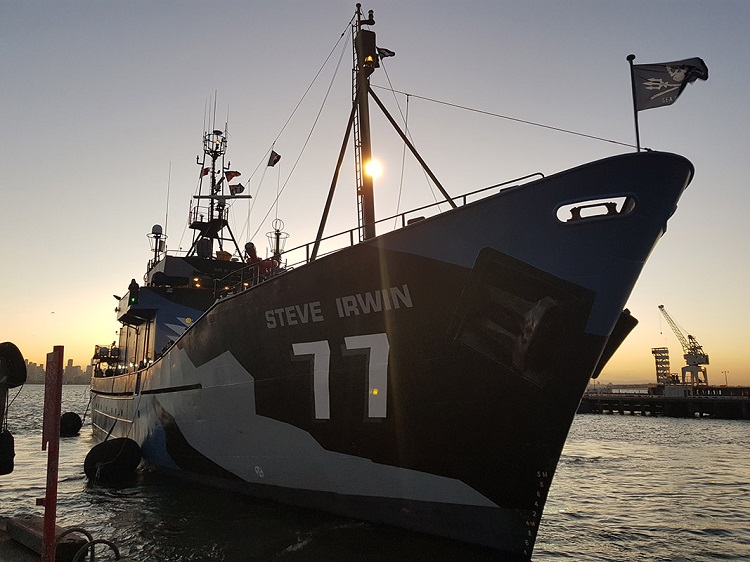