The DSO is the highest military award given by the Ministry of National Defense and the Armed Forces of Liberia, recognizing exceptional service to the Republic of Liberia.

Captains Alex Cornelissen and Peter Hammarstedt, Sea Shepherd Global’s CEO and Director of Campaigns respectively, attended the conferment ceremony in Monrovia where Sea Shepherd was honored for “the immense support and contribution in assisting the Liberian Coast Guard to fight against illegal, unreported and unregulated (IUU) fishing in Liberia.”

Since February 2017, Sea Shepherd has been working in partnership with Liberian authorities on joint at-sea patrols that have resulted in the arrest of 14 fishing vessels for illegal fishing and other fisheries crimes. Named Operation Sola Stella, the partnership was recognized in the official government citation that was read during the celebration:

The partnership has used a mixed crew of international Sea Shepherd personnel, who operate the vessel, and Liberian Coast Guard sailors, with the authority to board, inspect and arrest vessels violating Liberia's laws and regulations.

Accepting the DSO medal on behalf of Sea Shepherd, Hammarstedt said: “Liberia has emerged as a regional leader in the fight against illegal fishing and that is thanks to the visionary leadership of the Honorable Daniel D. Ziankahn Jr., Minister of National Defense, and Major General Prince Johnson III, Chief of Staff. I am proud and humbled to accept the award on behalf of the brave men and women of the Liberian Coast Guard and the passionate Sea Shepherd captains and crews who spent the past two years at-sea to bring poachers to justice on behalf of all Liberians.”

Captain Alex Cornelissen stated: “To win the fight against illegal fishing, the world needs leaders. The past two years of cooperation has shown Sea Shepherd that the Liberian Coast Guard is leading the way.”

Sea Shepherd Global is a natural partner to the Republic of Liberia. Together, the Liberian Ministry of National Defense and Sea Shepherd launched Operation Sola Stella, named from the Latin word for ‘Lone Star’ and to symbolize the regional leadership by the Ministry of National Defense in the fight against illegal fishing. The goal of the partnership is to enforce Liberian laws by combatting illegal, unreported and unregulated (IUU) fishing in the sovereign waters of Liberia.

Under the direction of the Liberian Coast Guard, joint at-sea patrols began on February 2017, as Sea Shepherd contributed the use of a civilian offshore patrol vessel, the Bob Barker, to Liberia. This partnership has been especially successful by utilizing a mixed crew of international Sea Shepherd personnel, who operate the vessel, and Liberian Coast Guard sailors, with the authority to board, inspect and arrest vessels violating Liberia's laws and regulations.

As a result of Operation Sola Stella, fourteen unlawful vessels have been detained, generating critical income for the government through fines; a significant level of deterrence has been developed for other IUU fishing vessels; Liberia’s operational readiness at sea has been enhanced; Liberian waters have been protected, insuring work, food and income for the people of Liberia, and enhancing collaboration between multiple agencies, thereby protecting Liberia and Liberian waters from future intruders and criminals.

Sea Shepherd’s outstanding support to the Government of Liberia through the Armed Forces of Liberia is in fulfillment of its global mission to conserve and protect marine wildlife and ecosystems and this reflects distinct credit upon the organization and its dedicated services.

Your Services to our country bring credit upon yourself, the people of Liberia, your organization and Country. 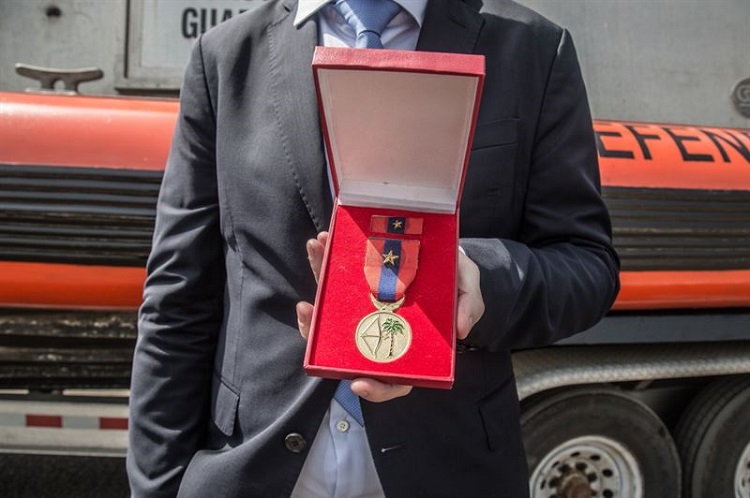 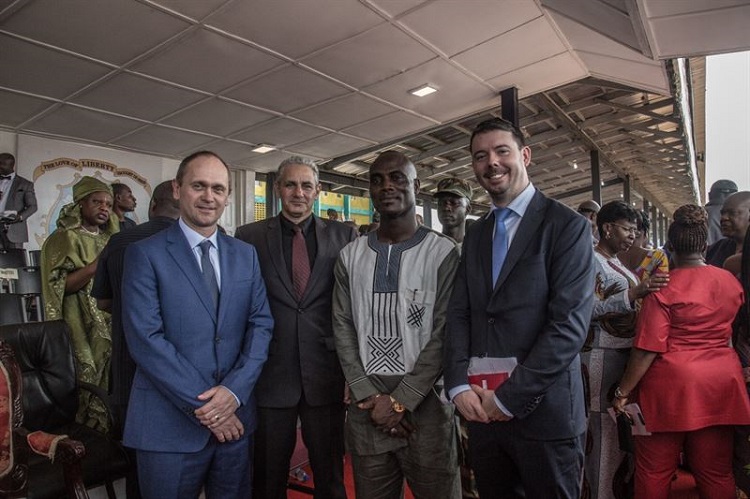 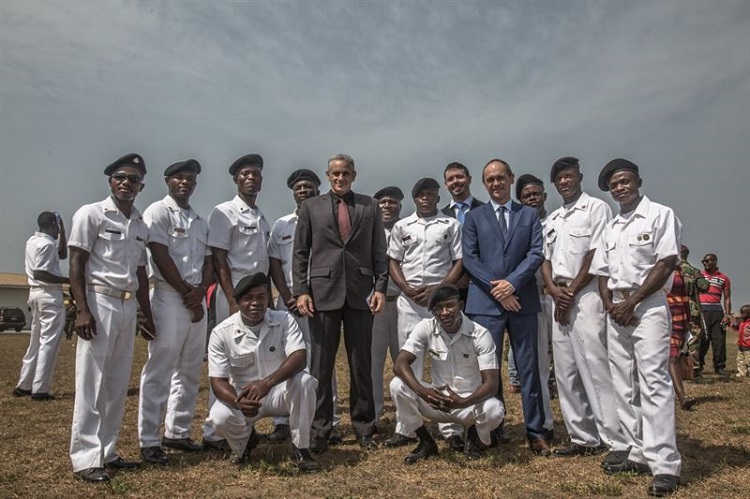 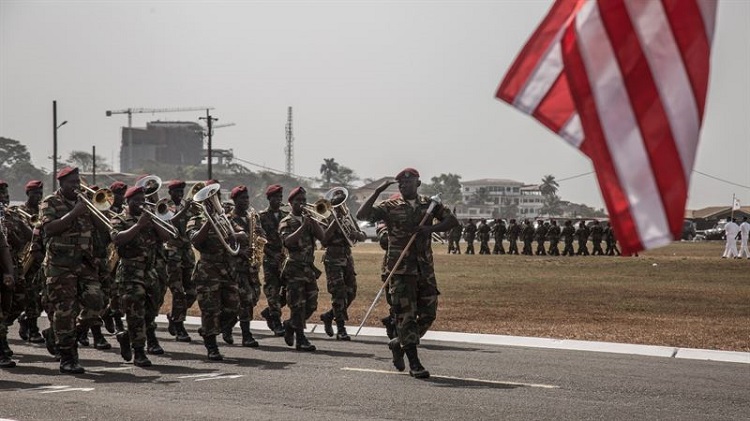