WWF Norway is partnering with the scientific whale project “Arctic Whale” to share knowledge on plastic pollution in the Arctic with the public.

With the Barba sailboat as a platform for research institutions, photographers and storytellers, Arctic Whale will conduct an Arctic roundtrip from May to July 2019. Whales and other sea mammals will play the lead roles as messengers from the ocean. Research projects about marine plastic pollution and how this affects the ocean and marine mammals are an important part of the project. The Arctic Whale project aims to investigate if the marine plastic problem has become part of the biological lifecycle of marine mammals that live in remote and pristine Arctic regions.

As part of the cooperation, WWF will contribute with their expertise on plastic pollution and the Arctic area. In return the Arctic Whale project will share its visual, marine and research data with WWF.

“The most important thing we do in terms of our plastic pollution problem, is stopping new plastic from going into the oceans,” says Fredrik Myhre, WWF. “To succeed, we need stricter regulations nationally and internationally. That is why we need to show people how severe the plastic problems have become. We still do not know enough about how plastic pollution affects life in the High North, and we are excited to see how this project can bring knew knowledge to the table”

The Arctic Whale team will use new research methods that are easy to visualize and document. Among other things, the team will use drones to capture whale breath samples (from the air they expel through their blowholes) and analyze these for various environmental parameters and take tissue samples from blue whales to check if they contain nanoplastics.”

The Arctic Whale team will also use more traditional research methods such as micro plastic trawling and mapping of macro pollutants, plus conduct hydrophone recordings to better understand the biology of the species.

Andreas B.Heide from Stavanger and Sandra C.Ness are the co-founders of the Arctic Whale project. Among  Arctic Whale’s partners are WWF, DNV GL Veracity, Kongsberg Satelite Services, Empower and the investment company Chrisanic. 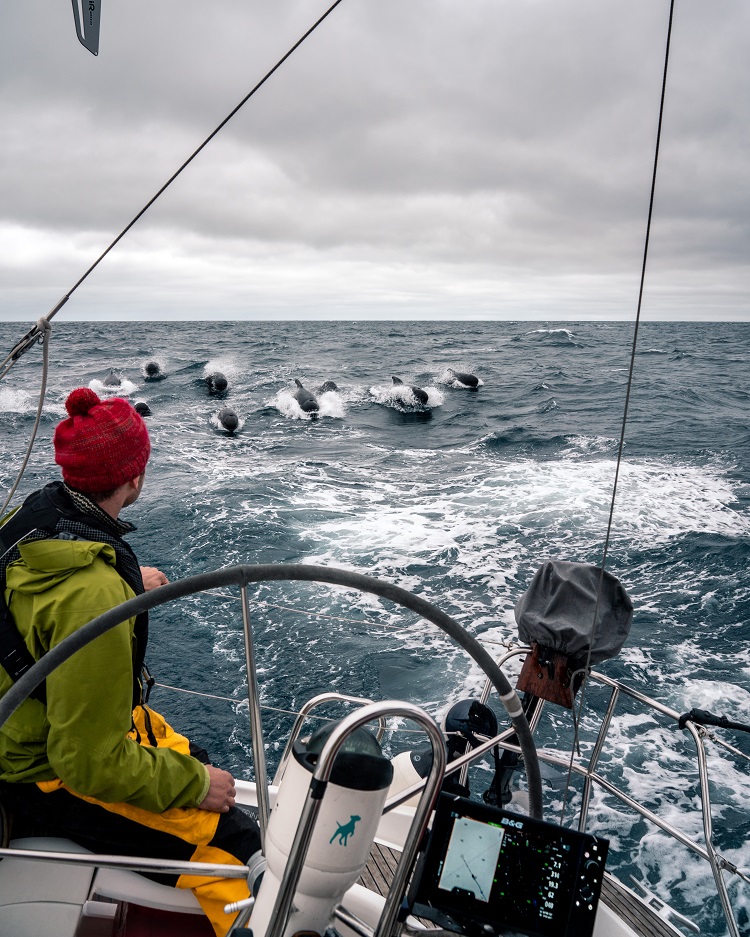