The Scandinavia passenger shipping industry became the latest segment to respond to the financial pressures created by the coronavirus pandemic.

Birka Cruises, part of the Finish Eckero Group, announced that it will go out of business laying off as many as 500 people. Founded in 1971 and operating as Sweden’s only cruise line, Birka in March had announced that operations would be suspending till May, but was later forced to extend the suspension based on travel restrictions.

Citing the financial impact of COVID-19 along with the uncertainty about how travel will develop in the future, the company said it had instead decided to permanently close the business. Built in 2004, the company’s one ship known as the Birka Stockholm had operated daily cruises into the Stockholm archipelago or multi-day cruises around the Baltic. The company was best known for the short cruises to Mariehamn in the Åland Islands.

Its parent company, Rederiaktiebolaget Eckero founded in 1961 also operates passenger and car ferries in the region as well as cargo service between Finland, Sweden, and the Baltic countries and a bus service. Eckero had acquired Bikra in 2007. 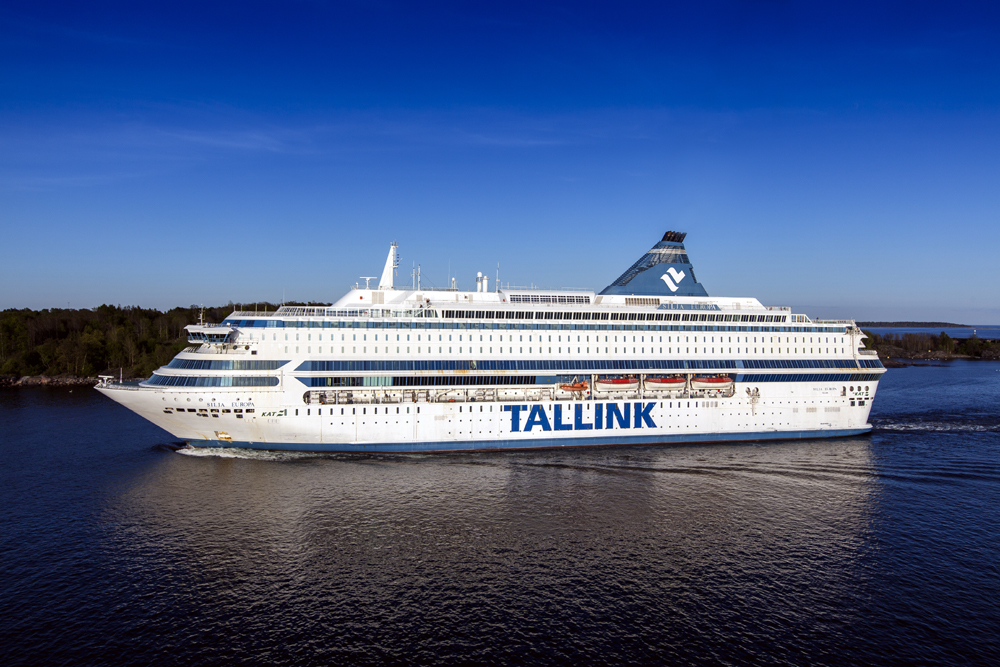 Separately, the Swedish ferry company Silja Line also announced that it would be reducing staff due to the ongoing downturn in operations. Approximately 300 jobs will be cut mostly for employees working on the ferries sailing between Finland and Sweden. Due to the travel restrictions, the company reported that only people who need to travel for work are permitted aboard the ferries that also continue to transport cargo. Prior to the restrictions Silja had a strong tourist trade attracting people with its duty-free stores and other amenities.

Silja is owned by the AS Tallink Grupp. The company recently reported that it had experienced a 72.5 percent decrease in passengers in June versus the year earlier. Cargo was down by more than five percent while passenger vehicles transported were down nearly 40 percent in June. This continued a similar trend the company experienced in the three months between April and June where much of its passenger service across the Baltic was suspended due to travel restrictions.

Silja said it would be reassigning some vessels to alternate routes. It is not known if the Birka Stockholm could be deployed as a ferry or would be offered for sale.