Savannah Wreck Could Be a British Warship From the Revolutionary War

The U.S. Army Corps of Engineers may have found the wreck of a Revolutionary War-era warship in Savannah's shipping channel.

While preparing for routine maintenance dredging of the channel, archaeologists with the USACE discovered an anchor, a timber and three cannons in an unexpected location. One known wreck - the Confederate ironclad CSS Georgia - was a possible candidate, but too far away to give a ready explanation for the source of the artifacts, according to local WTOC News. 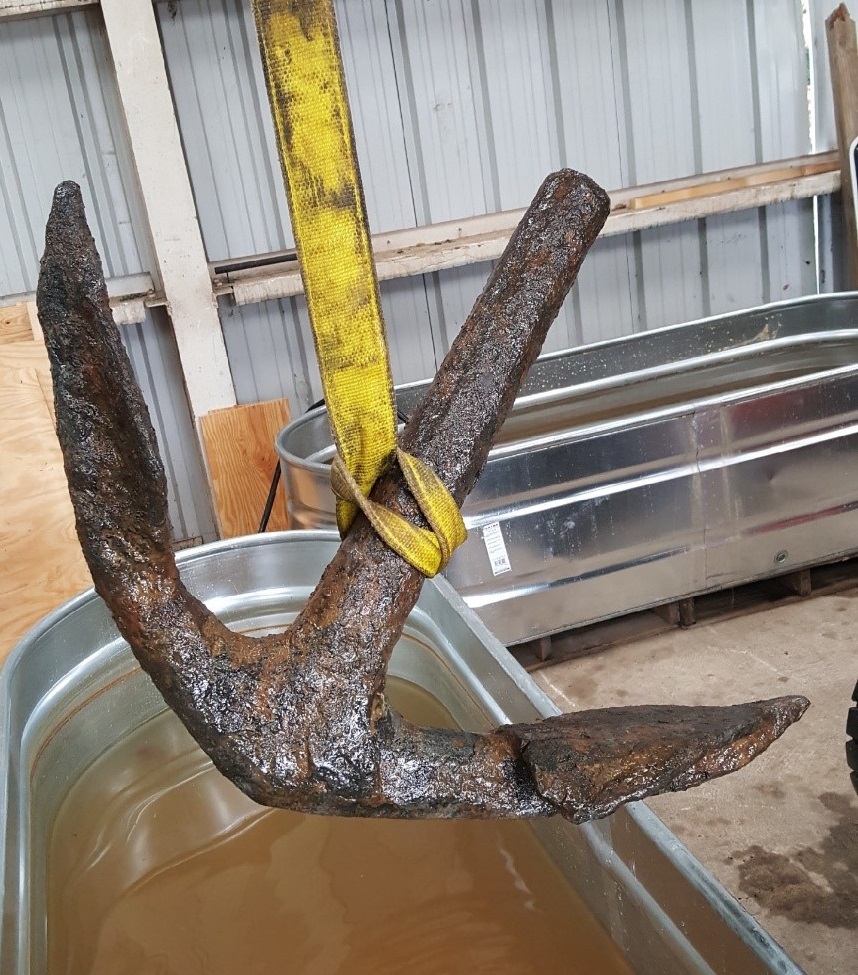 The site characteristics and the dimensions of the cannons suggested that the wreck could be from an earlier era - the 1700s. The UK embassy in Washington was notified of the find and quickly determined that it could well have been HMS Rose, a British warship from the Revolutionary War.

In 1779, the Royal Navy scuttled the sixth-rate post ship HMS Rose in the Savannah River to block the channel. Records from the period show that the Rose was one of two ships sunk on the bar at the mouth of the Savannah River in September 1779, preventing the French fleet from supporting the American soldiers who were attempting to capture the city.

The 20-cannon HMS Rose had been active in the Americas throughout the 1770s: Her success in intercepting smugglers at Newport had prompted the American side to commission its first armed ship, the sloop Providence, and to form the Continental Navy. HMS Rose also frequently conducted missions up the Hudson River, which helped to drive George Washington out of New York when war broke out. She continued to patrol the Eastern Seaboard until the decision to sink her to block navigation into Savannah. Her wreck was cleared in 1782 after the British ceded control of the port.

All the crew survived the sinking, and they joined the British defense of Savannah. They contributed to lifting the American siege, though the Rose's master was killed in the fight. 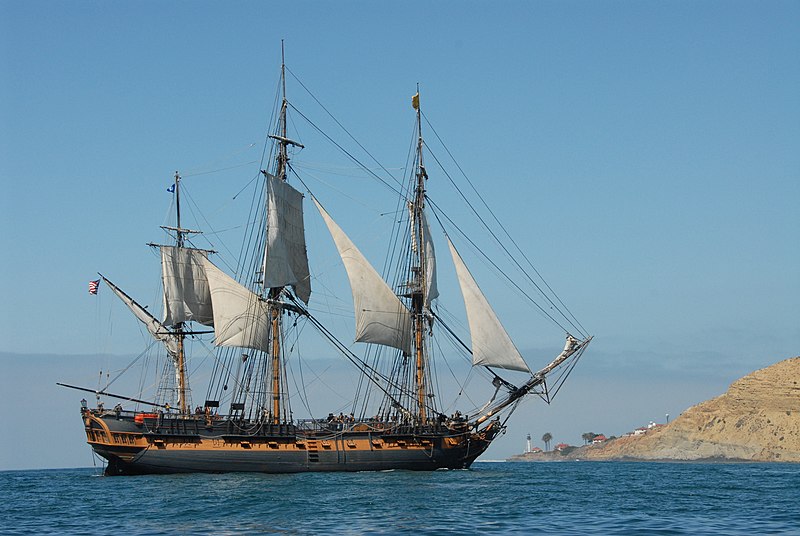 A replica of HMS Rose built in 1970; she was subsequently modified to resemble the corvette HMS Surprise, as seen in the image above (Port of San Diego)