Salvage operations for the grounded shrimp vessel AMG will begin Saturday following the approval of a salvage plan by Coast Guard and state authorities. The 77-foot boat went aground near Daytona Beach, Florida on the night of October 15.

The U.S. Coast Guard and the Florida Department of Environmental Protection approved a salvage plan for the AMG on Thursday. As the AMG went aground near a historic wreck site, the resting place of the 19th-century schooner Nathan F. Cobb, the Florida Division of Historical Resources has also been involved in the planning process. 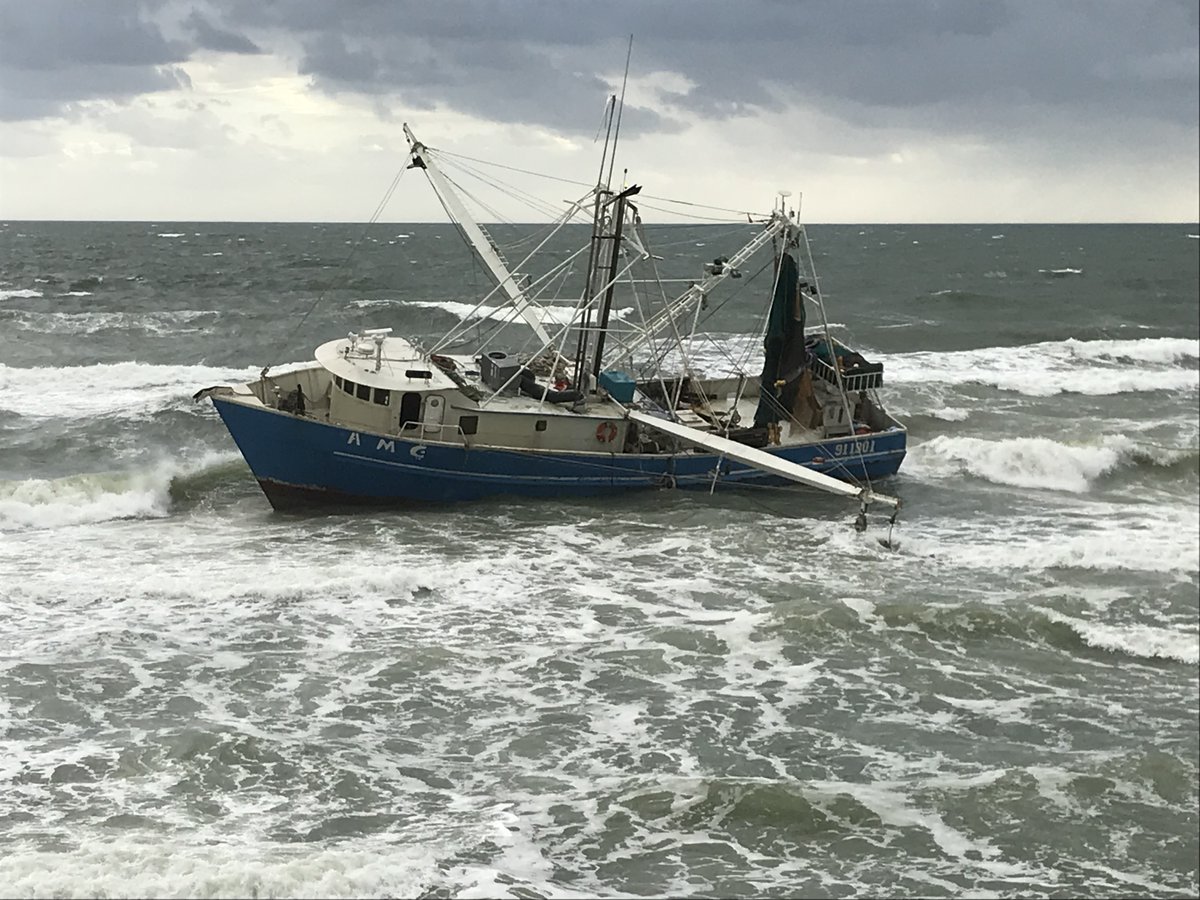 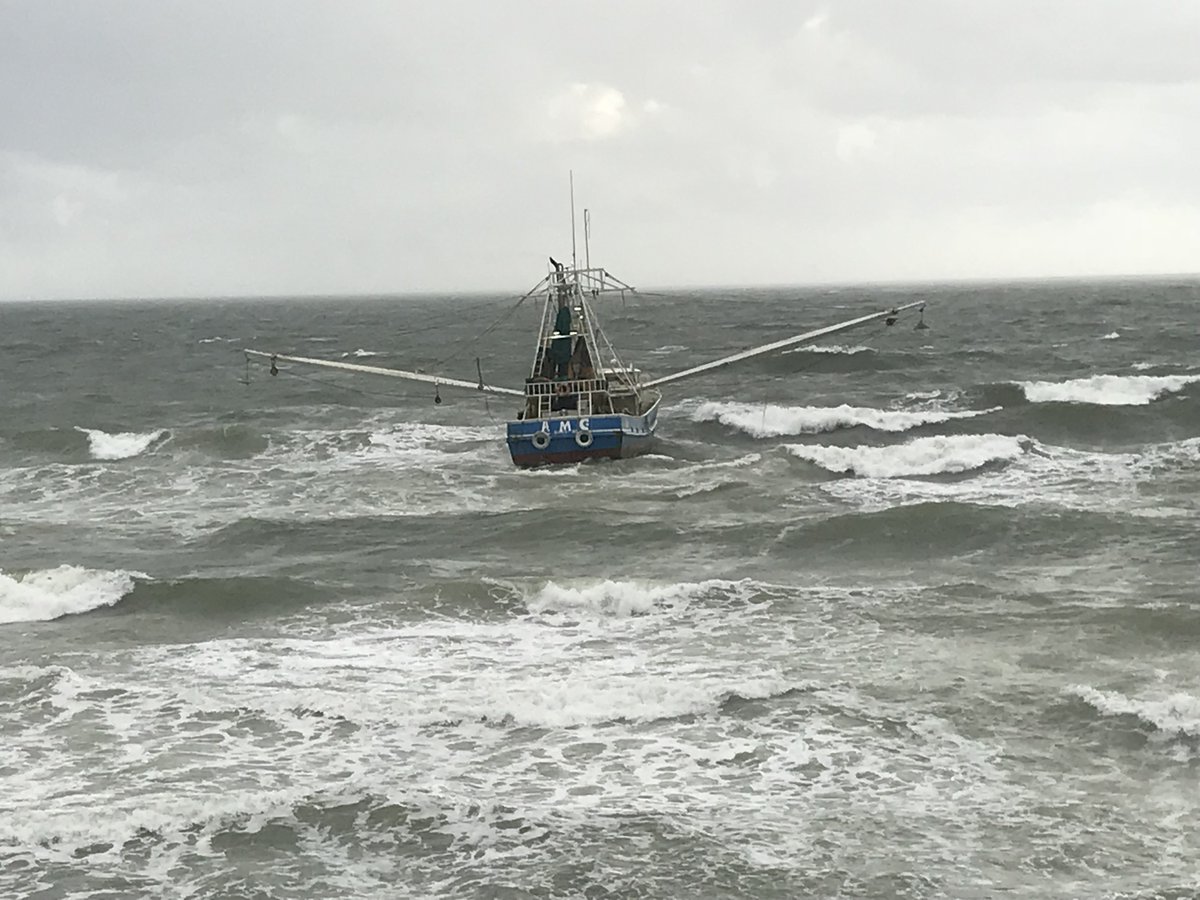 The crew made an attempt to refloat the vessel under their own power later the same day, and succeeded briefly, but an anchor line parted and the AMG drifted back to shore at a position near the original grounding site. "The crew couldn't clear the shore break bar and the anchor line snapped, causing the AMG to wash back ashore," reported Volusia County Ocean Rescue in a social media update. Another attempt is expected on Saturday.

Captain Kenneth Thomas told the News-Journal that the AMG initially grounded due to the same cause - a failed anchor line. The shrimp boat was anchored off the beach and the crew were resting after a successful run of fishing. The line parted, the vessel's propulsion system could not be put in reverse, and she drifted ashore. The AMG's reversing gear had failed several days prior to the grounding, he said.

The AMG is home ported in Key West, Florida and owned by a firm in Mississipi.

Russian metals producer Nornickel announced Tuesday that an engineer aboard one of its freighters, the Norilskiy Nickel, has tested positive for COVID-19. The company adopted an unusually thorough response: it disembarked the whole crew, sanitized the vessel and embarked a replacement crew.  During a voyage from Murmansk to Dudinka along Russia's Northern Sea Route, the vessel called in Arkhangelsk. At that port, the engineer received notification that he had traveled in a train with an individual who was possibly infected....

The well documented trough in dry bulk earnings in 2020 are forecast to reverse. VesselsValue's new Forecast Earnings module shows an optimistic outlook from mid 2020 across the dry bulk sector.  Capesize earnings, in particular, are predicted to increase sixfold in the next 6 months, from $5,000 per day to $30,000 per day by October 2020. Where are we now? The past 12 months have seen weak dry bulk - and especially Capesize - market fundamentals. On the demand side,...