A keel-laying ceremony has been held in Russia for Chaika LNG, the nation's first passenger ship to be powered by LNG. 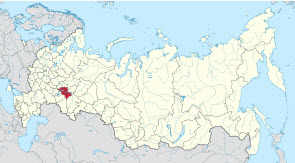 The new sightseeing vessel, accommodating 170 people, is expected to be launched this year.

In June 2019, Gazprom and the Government of the Republic of Tatarstan signed an agreement on the construction of an LNG gas complex and the creation of a network of compressed natural gas stations in Tatarstan. This year, Gazprom plans to build two new compressed natural gas stations in the region and is currently setting up infrastructure for LNG production and refueling of road and waterborne transport.

The plan is for Tatarstan to build LNG-powered tourist ships, and Gazprom will be responsible for refueling them.