RSPCA Australia has lodged a formal complaint with the federal Department of Agriculture about the brutal treatment of Australian cattle live exported to Israel on board the Maysora.

The footage and imagery, obtained by local animal protection group Israel Against Live Shipments, shows poor handling practices including excessive electric prodder use and workers standing on the backs of cattle and painfully twisting the tails of cattle being offloaded from the Livestock Shipping Services (LSS) operated ship in Israel. Warning, some viewers may find the footage confronting.

Israel Against Live Shipments also filmed the treatment of sheep being unloaded from the Maysora - with animals being dragged by rope from the vessel. Warning, some viewers may find the footage confronting. 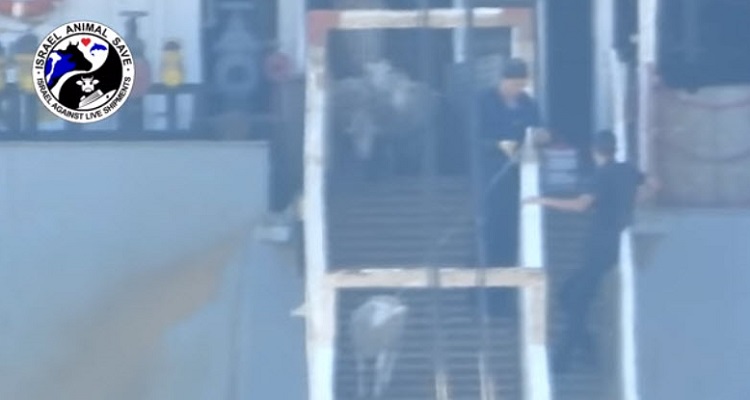 The practices highlighted by the RSPCA are forbidden under Australia’s mandatory Exporter Supply Chain Assurance System (ESCAS), which was created more than eight years ago with the aim of stopping routine cruel treatment of Australia’s animals overseas. ESCAS calls for animal handling and slaughter to meet World Organisation for Animal Health (OIE) standards. The OIE guiding principles call for, among other things, freedom from fear and distress, freedom from physical and thermal discomfort and freedom from pain, injury and disease.

ESCAS requires exporters to have commercial arrangements with supply chain partners (i.e. importers, feedlots, abattoirs) in importing countries to provide humane treatment and handling of feeder and slaughter livestock from arrival through to point of slaughter.

At least 64 cows and calves are reported dead from the Maysora shipment after delays in port left the animals in hot, crowded conditions while they were being unloaded over a five-day period earlier this month. 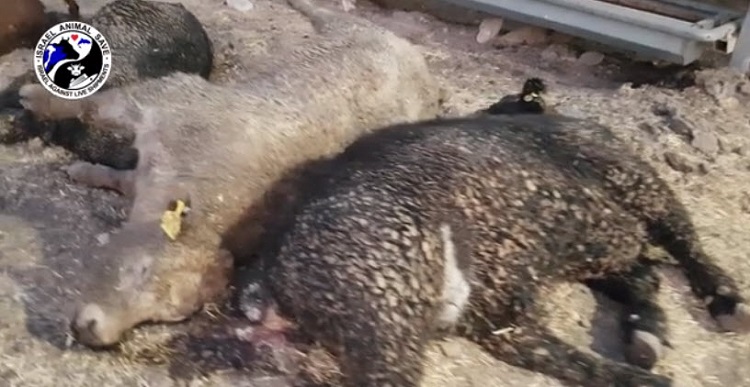 Despite the overwhelming scientific evidence and community opposition, live exporters continue to send Australian animals from southern hemisphere winter conditions into the heat and humidity of the Middle Eastern summer, says the RSPCA.

The RSPCA continues to urge the Australian Government to act on the science and evidence and stop exports to the Middle East between the highest risk months of May to October.

Australia's live export industry has been under the spotlight after whistleblower footage taken on board an August 2017 voyage for exporter Emanuel Exports become the centerpiece of an investigative media report on the 60 Minutes program last year. Throughout the program footage from five separate voyages was aired depicting thousands of sheep suffering severe heat stress; sheep caked in melted feces and urine; injured and sick animals left to die slowly; decomposed bodies left in pens with living sheep and pregnant ewes giving birth and their lambs dying. At least one sheep that’s clearly alive is shown being thrown overboard.