[Brief] On Thursday, the Royal Navy responded to a distress signal and rescued a yacht with five people off the Isle of Wight in the English Channel.

The Type 45 destroyer HMS Diamond had just departed port to meet up with the carrier HMS Queen Elizabeth when she received a distress call from a yacht. The small vessel was under way from the Solent to Honfleur, France when it began taking on water and it was in danger of sinking. Four of the crew were severely seasick.

Diamond worked with the RNLI and the French Coastguard to carry out a rescue. The warship's crew dispatched a small boat to meet up with the yacht and took aboard four out of the five people on board. They were transferred back to the destroyer for care and medical attention, then transferred again to the Newhaven RNLI lifeboat for transport back to shore. 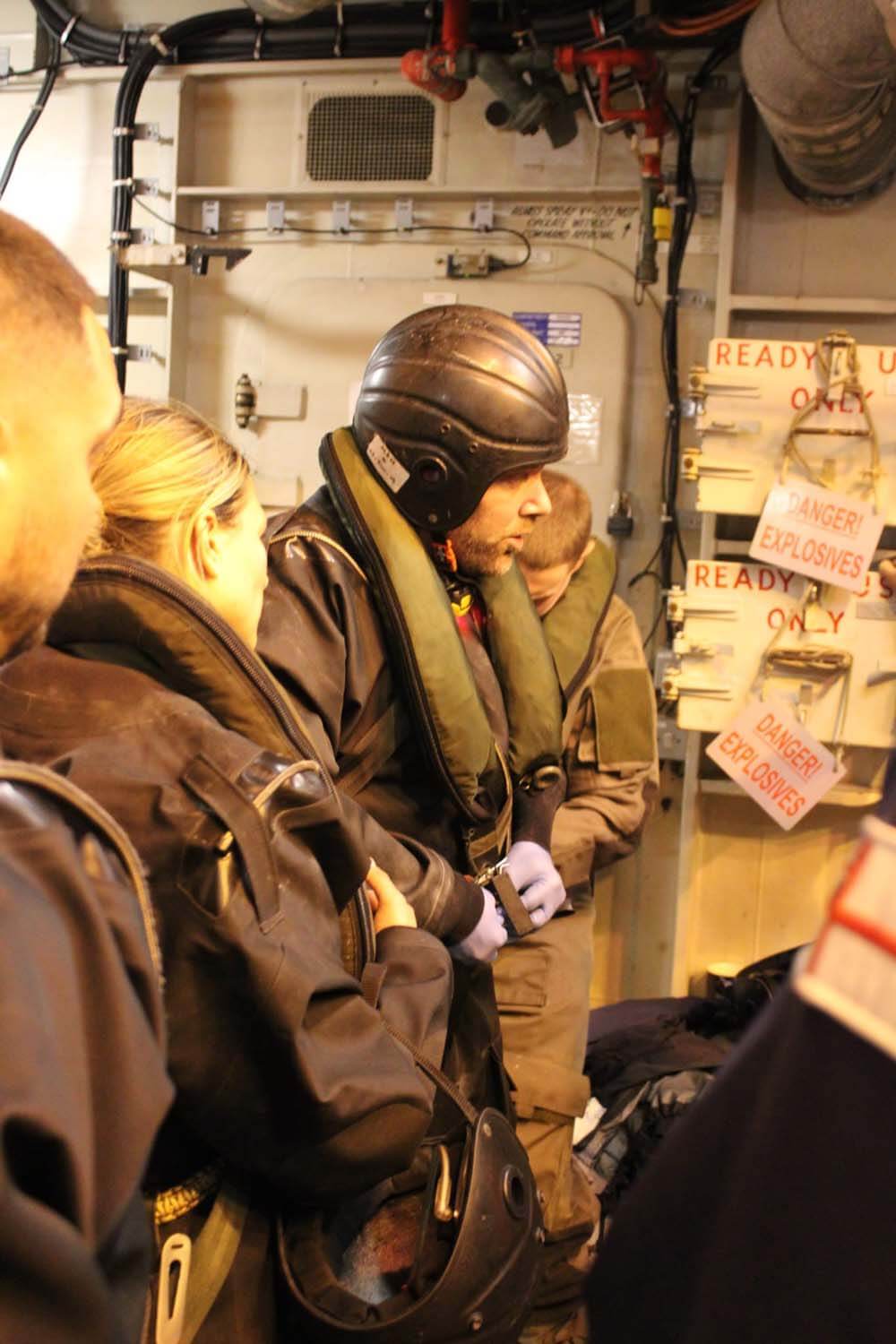 The skipper of the yacht remained on board and continued to work on saving the vessel. Three members of Diamond's crew returned to the stricken boat and provided a hand. The yacht stayed afloat and the skipper successfully sailed it back to the UK.

“In arduous conditions, working without respite, members of my ship’s company saved the lives of five sailors and ensured a vessel was not lost," said HMS Diamond CO Cmdr. Peter Barfoot. “This is in keeping with the finest traditions of the service and I could not be more proud of my team.”