The Royal Navy’s drone squadron have taken their expertise in uncrewed systems one step further by building their own quadcopter. Personnel from 700X Naval Air Squadron have built their first remotely-piloted air system in a milestone moment for the Culdrose-based team. Once thoroughly put through its paces, the drone could be used as a testbed for sensors and delivering other payloads.

In an empty aircraft hangar, the sleek four-legged system is ready to be turned on and put through a series of ground tests. “Clear. Arming,” calls Chief Petty Officer Phil Wood, as he lifts the control unit. “Live,” he adds and an angry high-pitched noise swells and fills the hangar as the tethered drone roars into life.

The 20-kilo (45-pound) octocopter is named Walrus after the flying boats pioneered by 700 Naval Air Squadron and flown from cruisers and battleships during the Second World War. 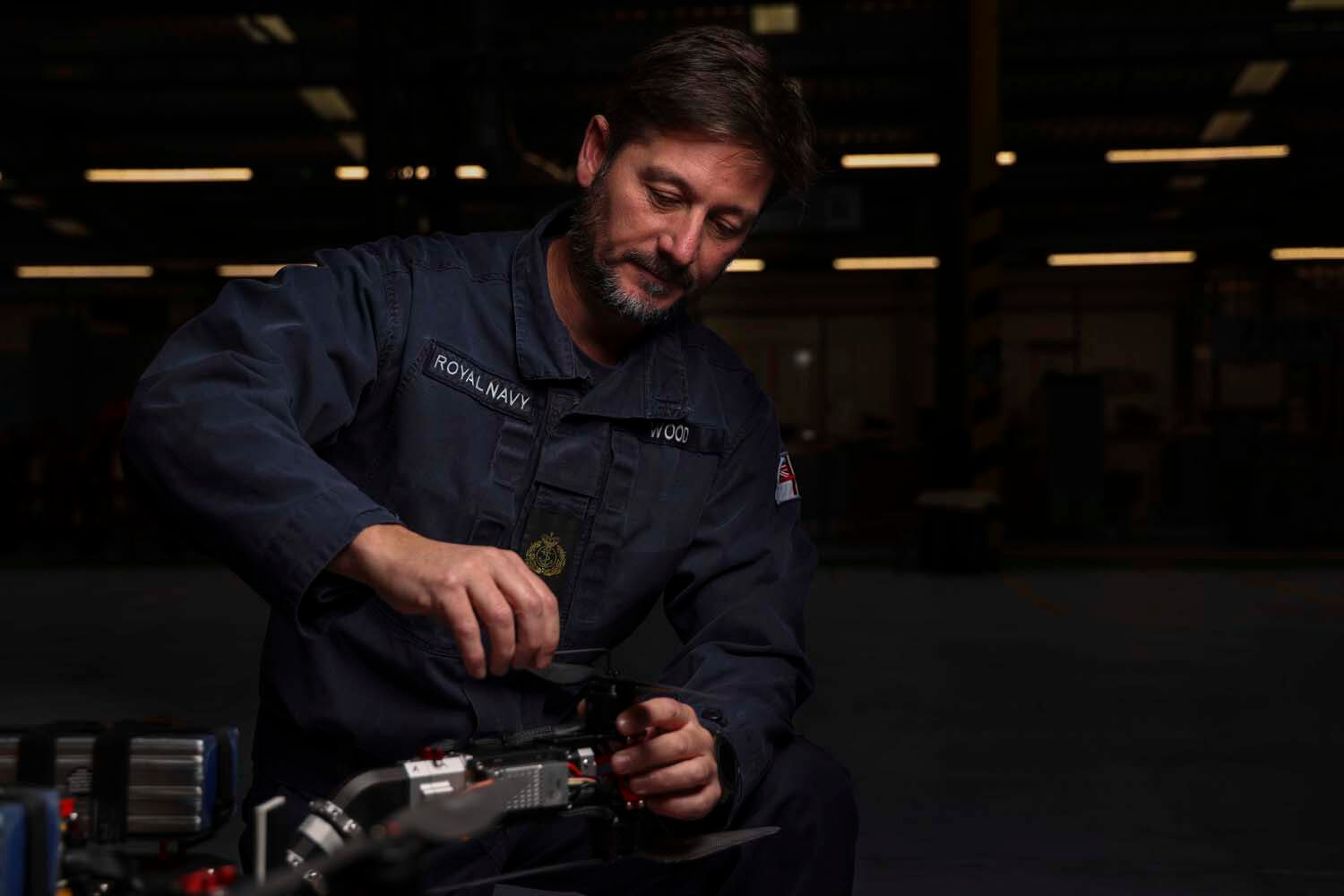 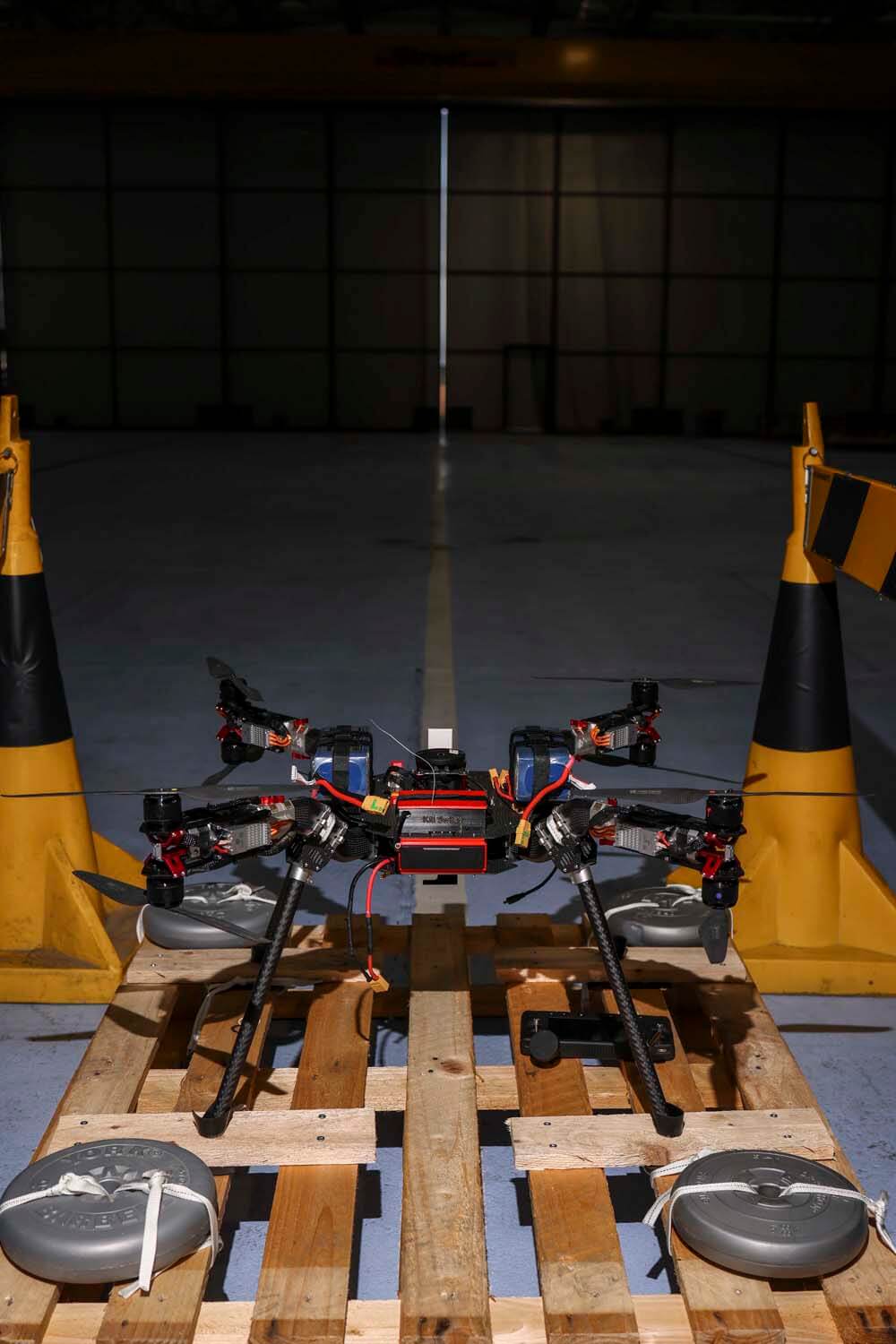 “This is the first time the navy has built its own air system using basic components,” said Lieutenant Kristian Lilley, who is overseeing the tests. “It’s an important step in our recognition of endorsed manufacturer status with the Military Aviation Authority. Built to high, aviation standards, the Walrus will be used specifically as a testbed for sensors and other sensitive payloads. It will be our independent test and evaluation platform. As we’ve built it, we know the system and exactly what it’s capable of."

“We’re now testing it using a rigorous regime here in a controlled environment. When we’re confident it’s operating correctly and safely, we’ll conduct our first flying tests, probably in the new year," added Lt. Lilley. “This technology has been around for a few years but we’ve really seen it expand recently, particularly in scale. There’s no doubt that it’s here to stay and will increasingly play a role in all our lives.”

700X Naval Air Station is the Royal Navy’s expert unit in the research, training and deployment of remotely piloted air systems. The squadron is a mix of Royal Navy personnel of various branches, Royal Marines, civil servants and contractors, and is based at RNAS Culdrose. It uses nearby Predannack Airfield as a centre of expertise for flights and training.

Today’s announcement is another example of the importance being placed on emerging drone technology. It follows the MOD’s announcement of 250 more high-tech drones for the British military, under a £129 million contract with Lockheed Martin announced last week.