With the rapid growth in LNG-fueled vessels, companies are working to develop solutions to provide bunker for the growing fleet of vessels. Italy’s RINA classification society issued a design approval for a new class of shuttle tanker developed by Italy-based CMIT Europe, a division of China Merchants Group. RINA is calling the design the first vessel of its kind in the world with the potential to greatly support the expansion of LNG.

CMIT calls its concept a Weather Independent Shuttle Tanker (WIST). According to the designers, the advantage of the vessel is that it will be able to operate in every sea condition to ensure round-the-clock bunkering operations. 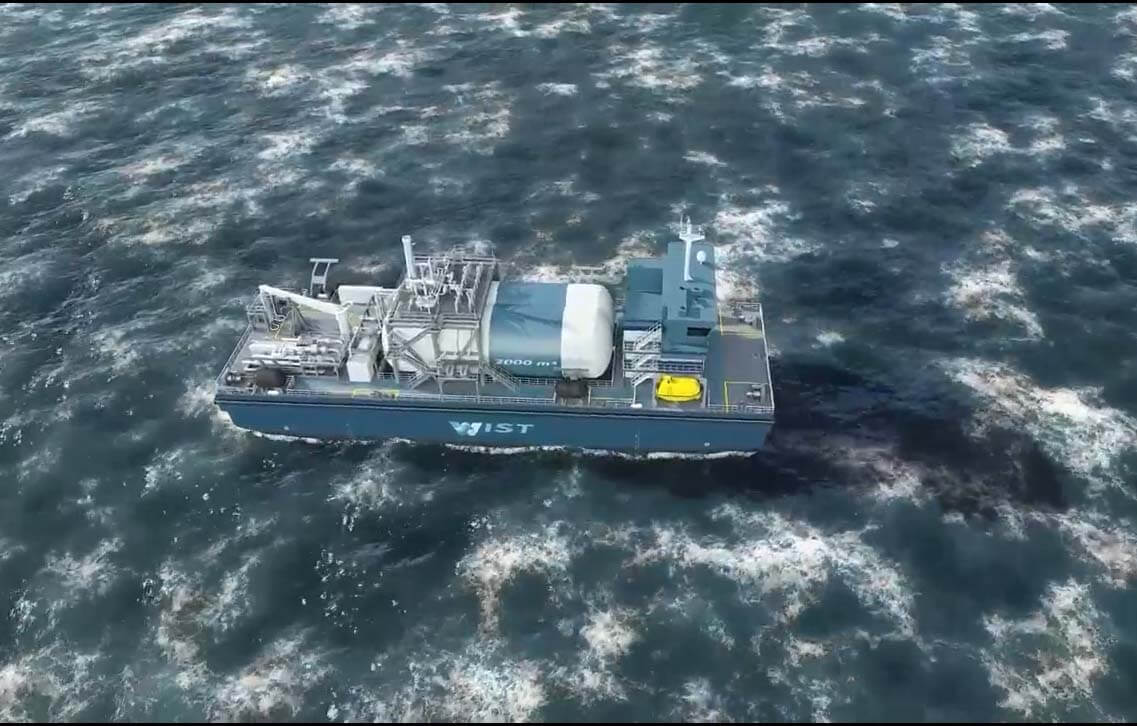 “The WIST is the only bunker vessel that can sail and operate independent of weather conditions,” says CMIT. RINA after reviewing the design reported that it believes “this solution would significantly contribute to the spread of LNG use onboard vessels in a safe and efficient way.”

In developing the design, CMIT turned to one of the existing concepts that while long-proposed has had little success in the shipping world. Called a Small Water Plane Area Twin Hull (SWATH) the concept has been employed because it provides greater stability and sea handling capabilities, but for example, the only large cruise ship built with the SWATH design proved to be slow and uneconomical. CMIT, however, believes that the sea handling capabilities of SWATH are perfect for their bunkering vessel.

The vessel would be just over 200 feet long and 62 feet wide, giving it a size to operate efficiently in most harbors. The ship would use two pontoons with a platform spanning the pontoons to provide the work area. It would have the capacity of transporting 2000 m³ of LNG in C tanks.

The SWATH concept has been proven by minimizing the buoyancy area to reduce pitch and provide greater sea capabilities versus a traditional monohull. The WIST with its two pontoons and dimensions would have even greater maneuverability versus a standard SWATH vessel. The design offers two advantages, both the elimination of wave production due to motion and the elimination of vertical accelerations during motion. 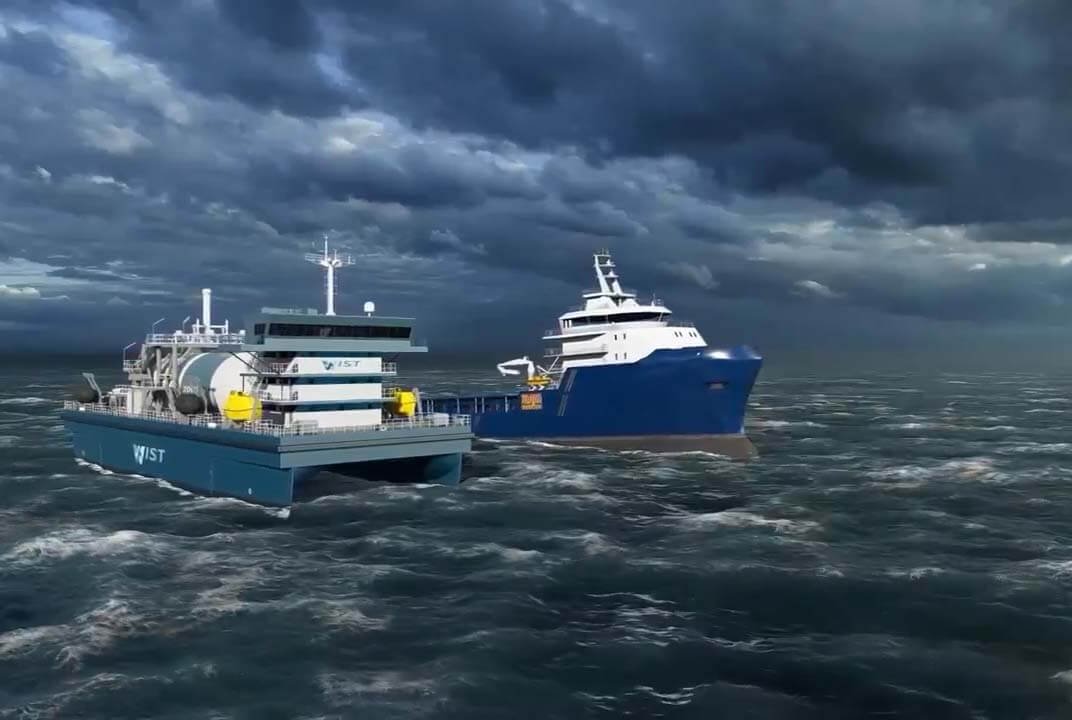