The wellhead at the source of the spill in Rattlesnake Bayou, Louisiana has been brought under control, but cleanup teams and response boats are still working to remove pollution from the waterway.

“It’s a big spill,” said Patrick Harvey, emergency response director for Plaquemines Parish, speaking to local media. "Hopefully, the impact is not as bad as it was originally thought to be and, hopefully, they can get it cleaned up in a short period of time." 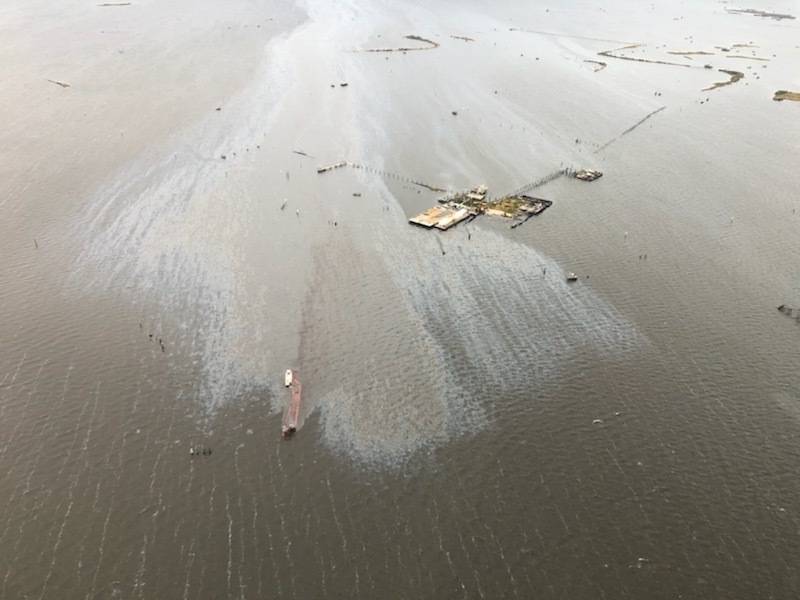 About 5,000 gallons of oil/water mixture has been recovered so far, but the exact extent of the spill is still unknown. The wellhead is still not fixed: responders are pumping saltwater into the well in order to keep back the mixture of oil, gas and water that began to spill out over the weekencd, but a permanent repair has not yet been completed.

NOAA responds to dozens of oil spills of varying sizes along the Gulf Coast each year; in 2014, it counted 44 separate incidents. Environmental consultant P.J. Hahn told the local Fox News affiliate that oil spills are an unfortunate but inevitable part of the Gulf Coast economy. "Overall, it's going to happen and I think, as long as you can contain it without it getting out causing too much damage to the environment, it's something we have to live with," he said.

The last spill near Port Sulphur occurred in October 2017, when an estimated 1,260 gallons of oil and water discharged from a casing line on a well in Lake Washington. The leak resulted in a heavy rainbow sheen and pockets of brown oil over a two mile long by 200-foot-wide area. 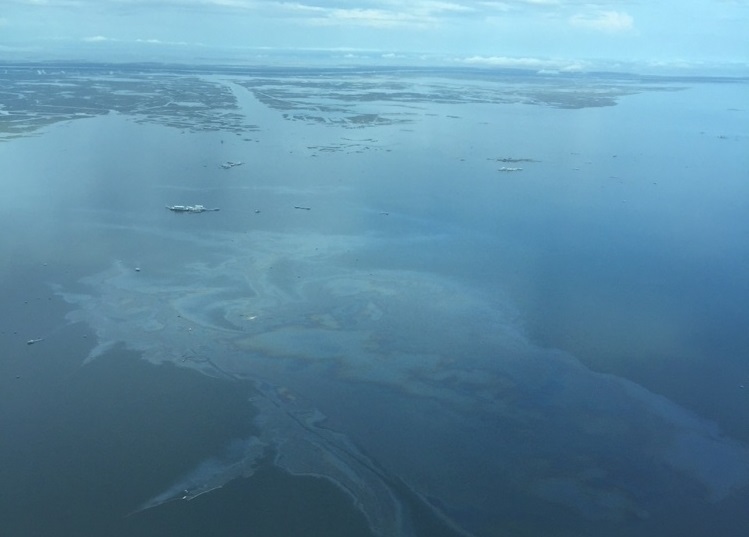