No Loss of Life at Sea Reported After Cyclone Fani

The Indian Coast Guard said Sunday that there have been no fatalities due to Cyclone Fani reported at sea, reflecting the agency's stepped-up efforts to prevent loss of life.

The Indian government came in for criticism about its heavy weather warning system in 2017 after hundreds of fishermen went missing in Cyclone Ockhi, a Category 3 tropical cyclone. Many of the survivors and the families of the missing accused the government of making inadequate efforts to warn the fishing community about the storm's approach.

This time, the Indian Coast Guard began making preparations on April 24, when the cyclone had not yet fully formed. It began assessing the risk to India's eastern seaboard and it put local stations in the area on alert.

As the cyclone neared, the agency's stations in Tamil Nadu, Andhra Pradesh, Odisha and West Bengal made outreach efforts to fishing communities to alert them to the storm's arrival. 13 small fishing villages hosted meetings with coast guard officials and local leaders to make sure that everyone knew about the risks.

In addition, 14 vessels and four patrol aircraft were dispatched to find and warn fishing boats at sea. The outreach and warning program included content in local vernacular languages.

No loss of life was reported at sea, and relatively few perished on shore. A massive evacuation effort for the province of Odisha helped 1.2 million residents to leave within 24 hours, well in advance of the storm. 29 people have been reported dead as of Sunday - far less than the casualty count that could have occurred had the evacuation been less successful.

The Indian Coast Guard also contributed to the response and relief effort on shore. It assembled and dispatched 34 disaster response teams with lifesaving equipment, food, water and other supplies. It also stood up emergency medical teams in six cities to help the injured. 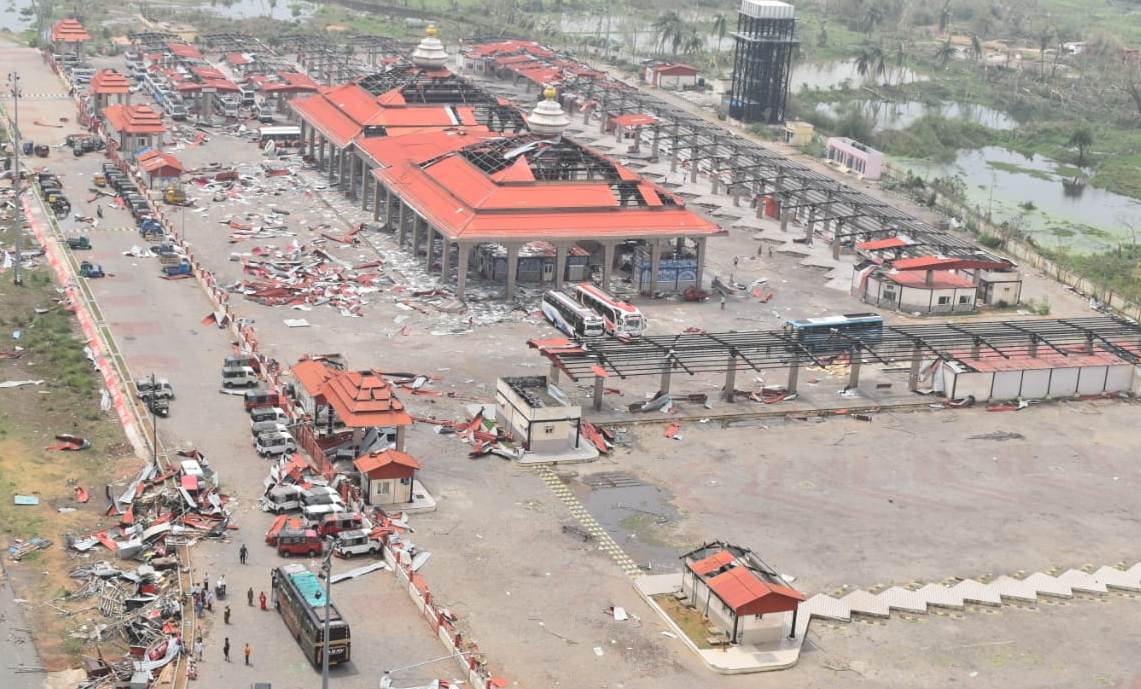 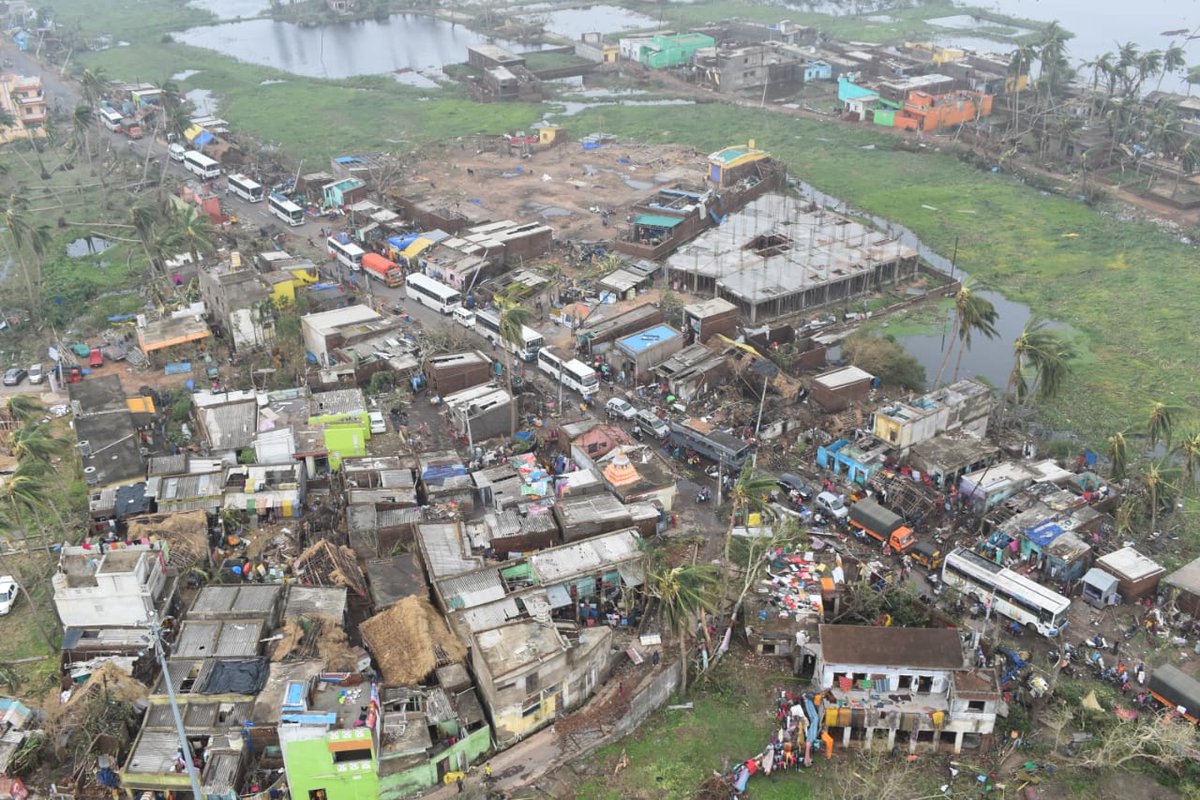 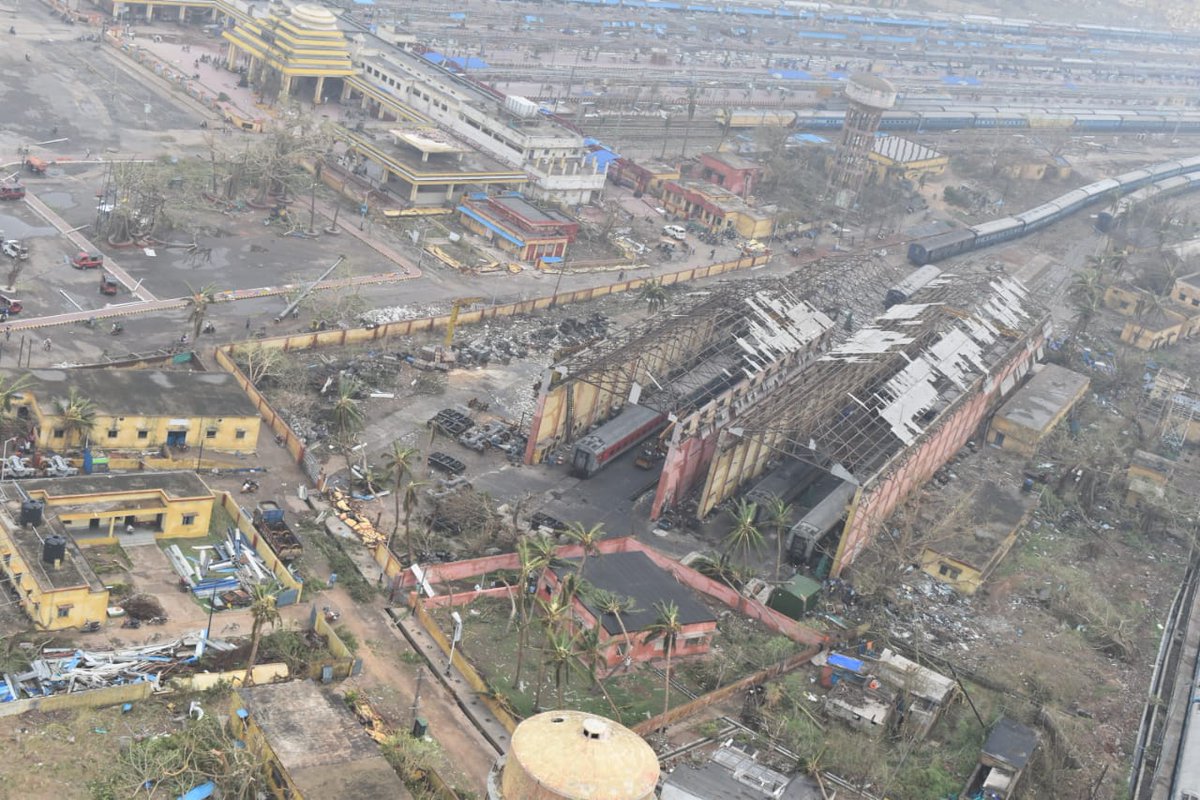 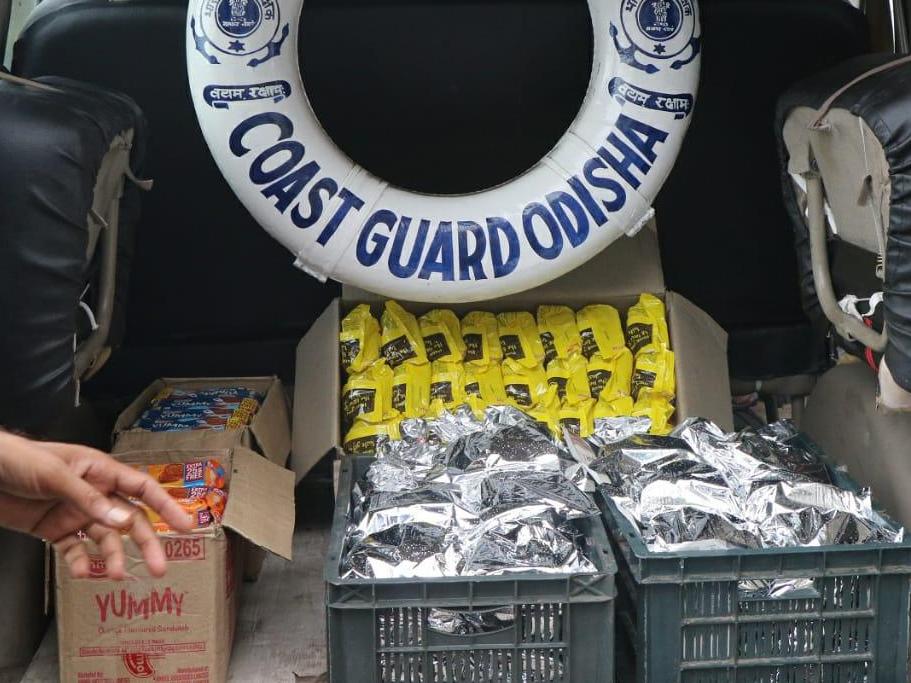