On Monday, every warship at Plymoth Naval Base will turn its searchlights and spotlights skyward in commemoration of the Blitz, just as searchlights once swept the skies to spot German bombers 80 years ago.

It is part of a series of events commemorating the 80th anniversary of Britain's darkest hour and will serve as a reminder of the sacrifices made by the "greatest generation" of WWII.

A "cathedral of light" will fill the night sky over Plymouth on Monday as the searchlights and spotlights of Royal Navy warships - and visiting vessels like the USS Carter Hall and USS San Antonio - turn to the heavens from 2100 hours to 2130. The city’s inhabitants are encouraged to join by aiming flashlight beams into the sky. 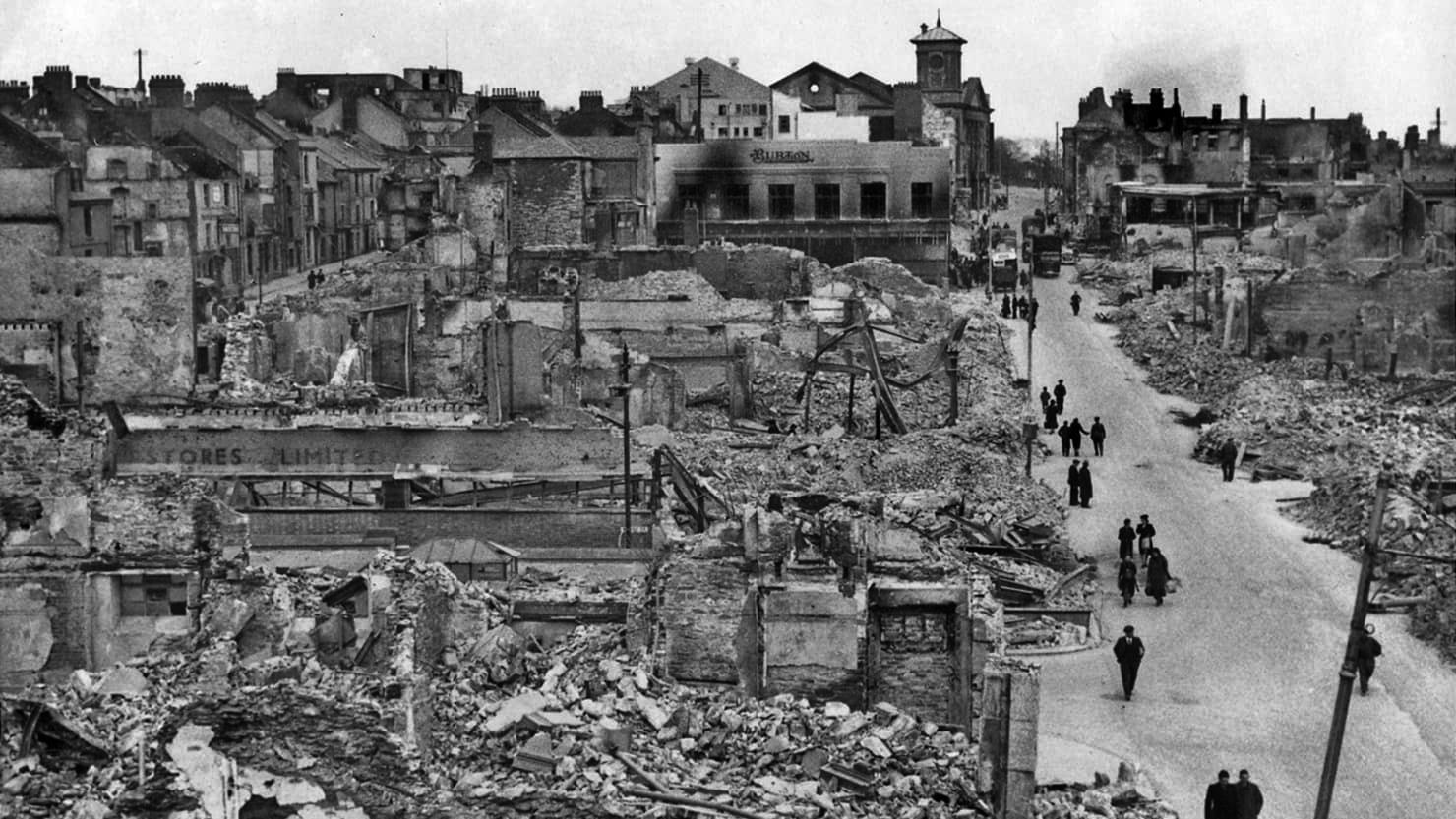 Due to its naval base and industry, Plymouth was subjected to nearly five dozen air raids in World War II. 1,172 inhabitants were killed and the heart of the city was destroyed, including more than two dozen schools, 41 churches and the main shopping areas. More than 3,700 homes were obliterated and five times as many sustained damage.

Most of the damage – and deaths – were inflicted during the raids of March 20-21, April 22-24 and April 28-29 in early 1941. One of the heaviest losses of life occurred on April 22-23 when an air raid shelter suffered a direct hit, killing 76 of the 79 people sheltering within. Sailors from the naval base were heavily engaged in the initial response after major raids, clearing rubble and filling in bomb craters.