Rotterdam-based startup The Ocean Cleanup announced Wednesday that its plastic-catching system has been deployed and has successfully retrieved its first debris from the Great Pacific Garbage Patch.

The company's System 001/B is a semicircular containment device designed to catch drifting plastic on ocean currents. With deployment assistance from the offshore tug Maersk Transporter, Ocean Cleanup tested the first version of the system last year. It deployed a revised version in June, and initial testing confirms that it performs as designed. 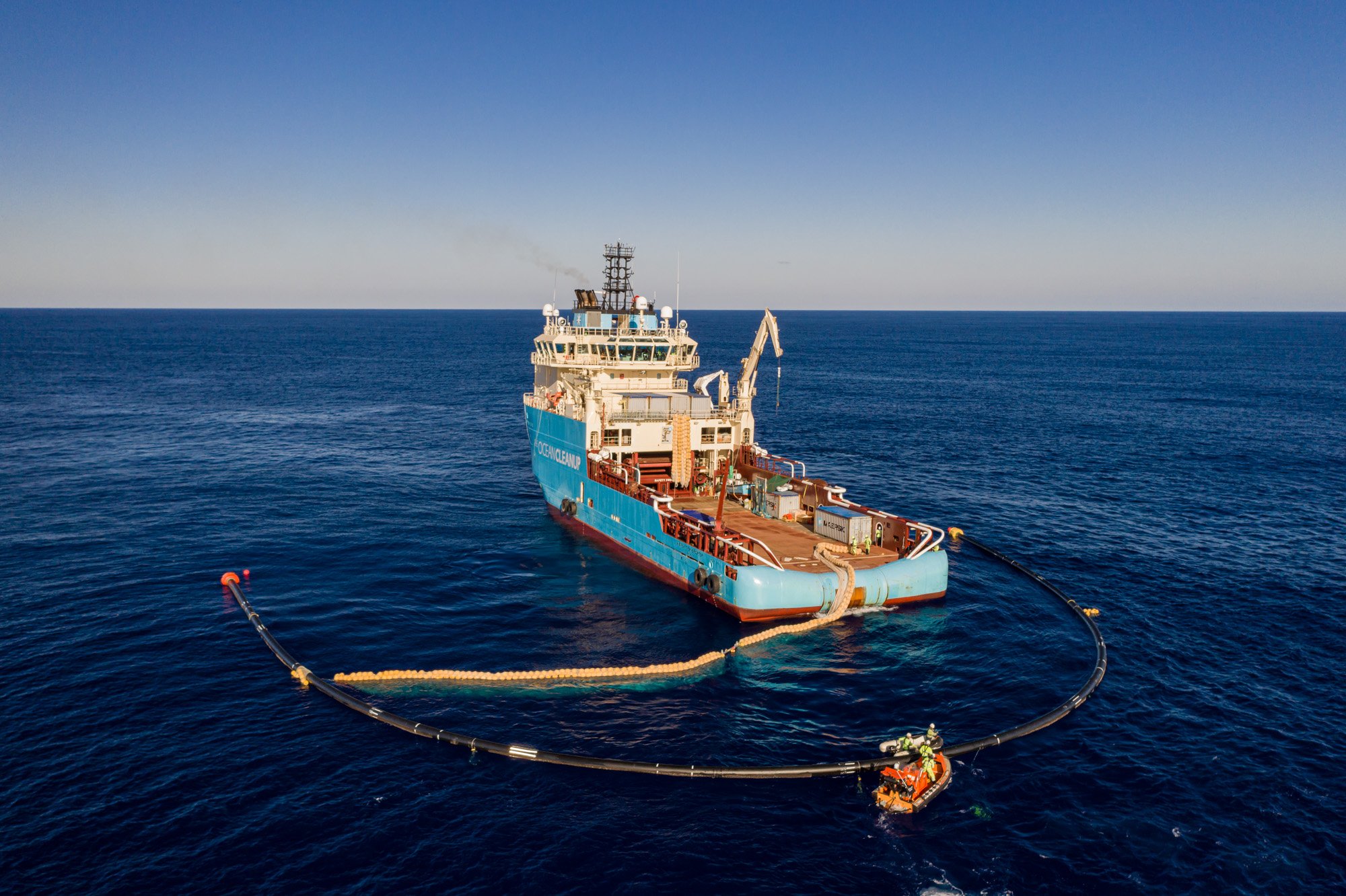 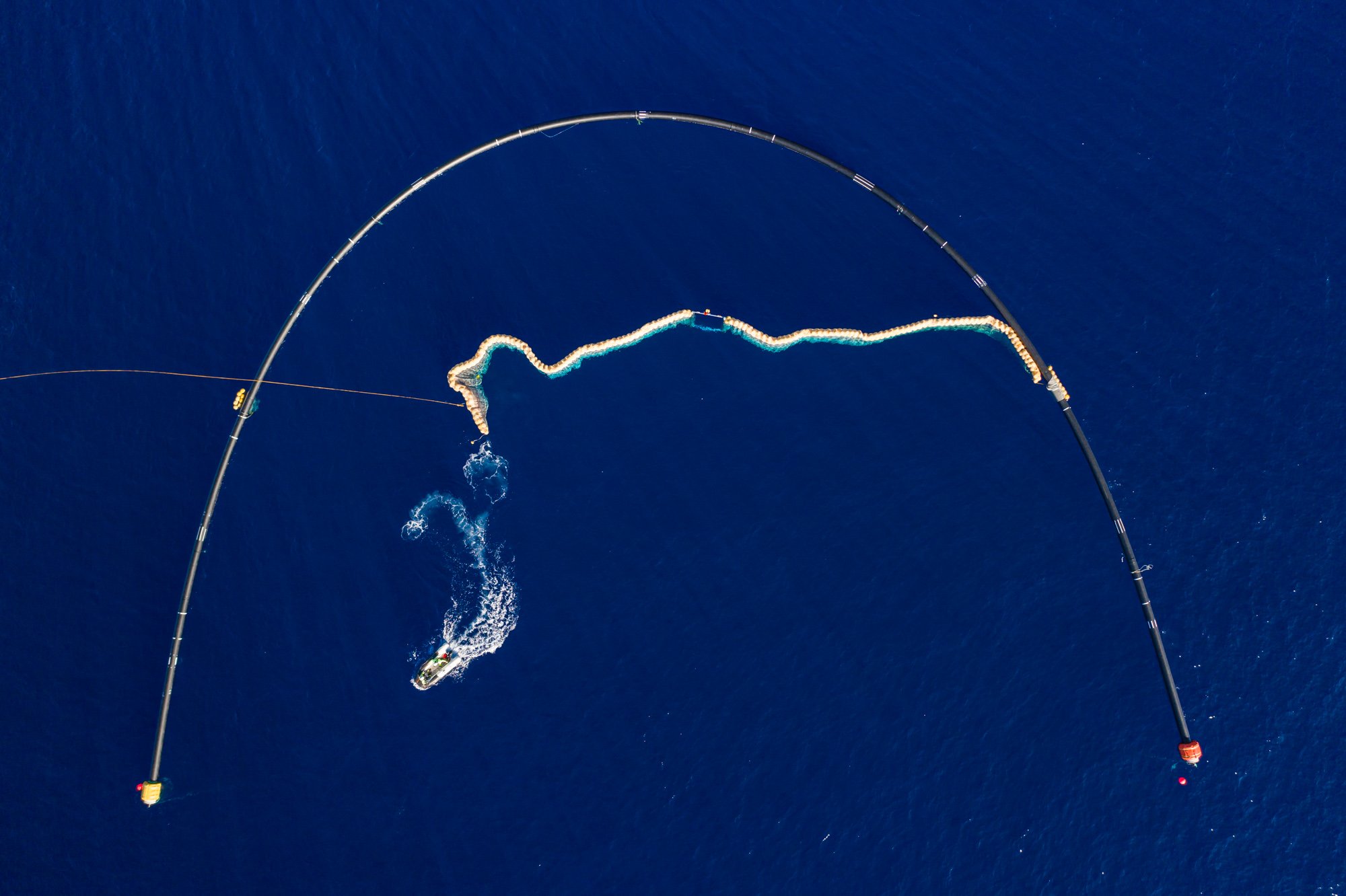 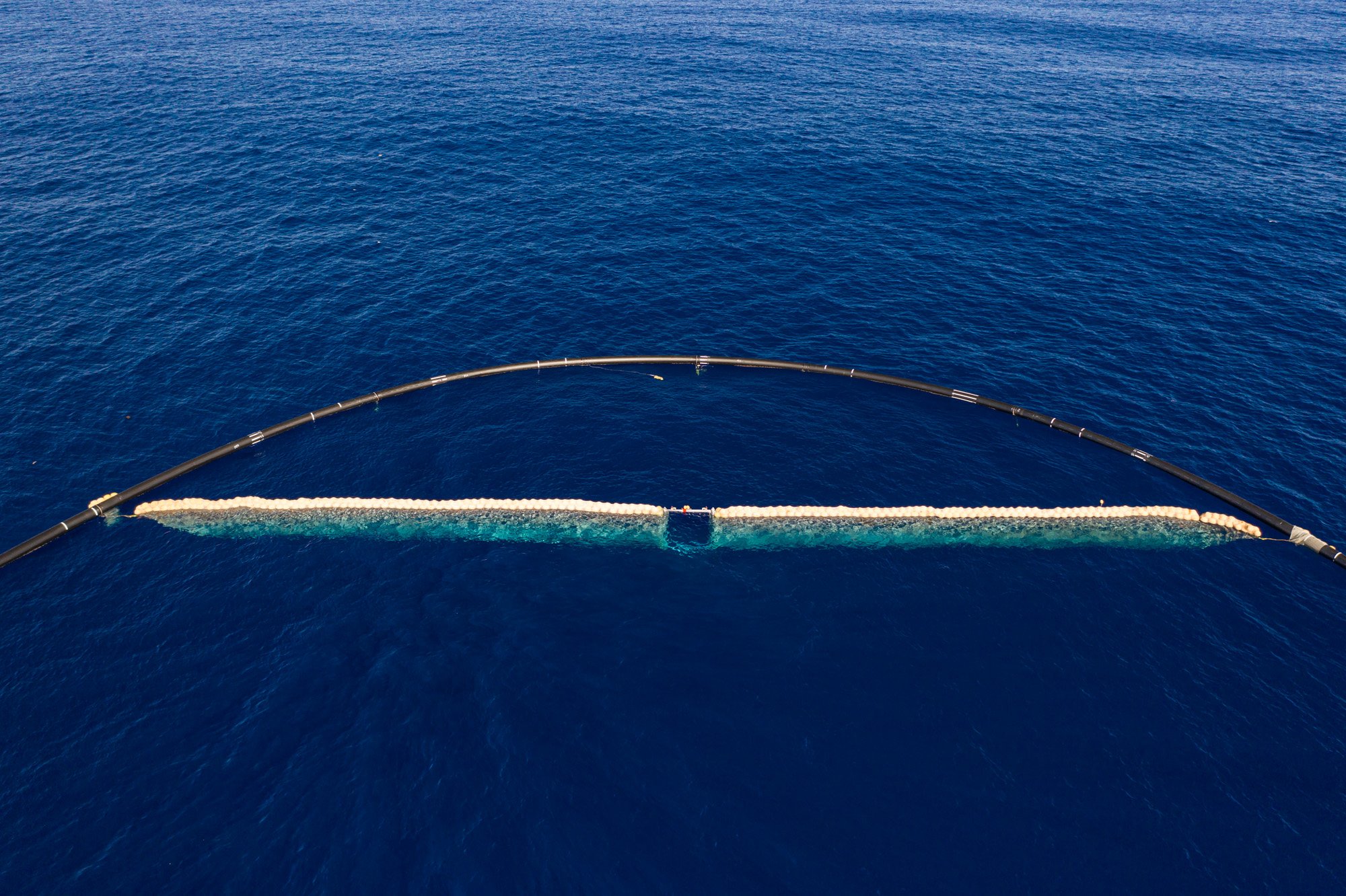 The goal of the latest trial was to test several modifications to the system, including the addition of a parachute sea anchor to solve drift speed differences between the collection device and the plastic. With the sea anchor, faster-moving plastic debris floats into the system as intended. During testing at sea, the team also made additional changes to an inner float line to resolve problems with plastic waste overtopping the barrier.

Based on the results of the test, The Ocean Cleanup says that it will design a full-scale system capable of enduring the Pacific Ocean environment and retain the collected plastic for long periods of time.

The Ocean Cleanup's ultimate goal is a large-scale deployment of multiple units to remove ocean plastic on an industrial scale, then return it to shore for recycling. It also conducts primary research on the origins and mass balance of ocean plastic with the intention of informing policy; its work suggests that deep sea plastic contamination may differ fundamentally in age and composition from the plastic found in coastal waters.