On Friday morning, during an interdiction operation off the coast of Malaga, a boat operated by Guardia Civil officers collided with a RIB go-fast launch carrying four suspected drug traffickers. The collision sent the three officers into the water and left their boat running in an uncontrolled turn, according to the agency. 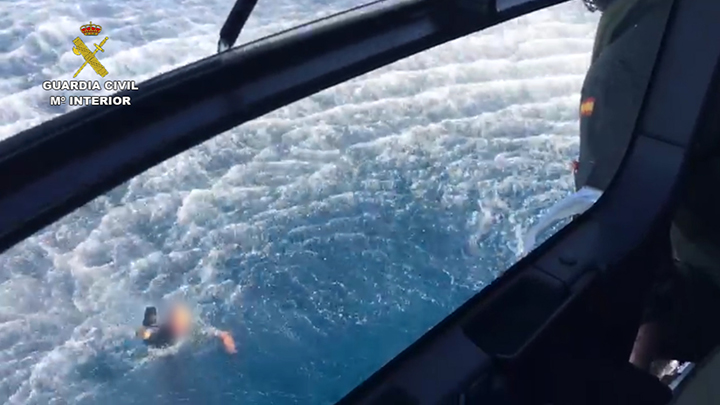 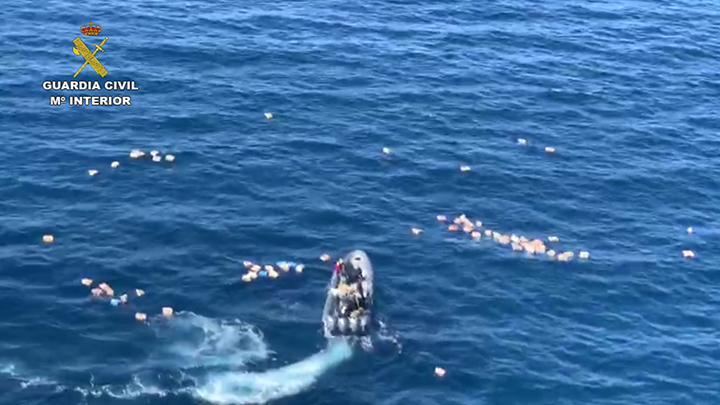 A helicopter aircrew from the Guardia Civil's Malaga Air Unit was monitoring the chase. Upon realizing the danger of the situation, the aircrew used the helicopter's PA loudspeaker to order the smugglers to help the officers. The suspects complied and rescued all three of the Guardia Civil agents unharmed.

This action did not save the suspected smugglers from prosecution, however. An estimated three tonnes of hashish were recovered from the sea after the chase, and the boat's four occupants were arrested for the crime of drug trafficking.