The Royal Navy carrier HMS Prince of Wales was commissioned into the fleet in a ceremony on Tuesday, marking an important step towards the start of operations for the largest warship ever built for the UK.

Her Royal Highness The Duchess of Cornwall, the ship’s Lady Sponsor, alongside His Royal Highness The Prince of Wales presided over the ceremony at Naval Base Portsmouth before an audience of 2,000 people from the defense industry, allied nations, friends and families. Among those in attendance were First Sea Lord Admiral Tony Radakin, U.S. Sixth Fleet commander Vice Adm. Lisa Franchetti and the French and American ambassadors to the UK.

Commanding Officer Captain Darren Houston read the commissioning warrant to the crew and guests gathered in the ship's hangar, which will soon house F-35B jets and a variety of helicopters. The crew then replaced the vessel's pre-commissioning Blue Ensign with the Royal Navy's White Ensign. 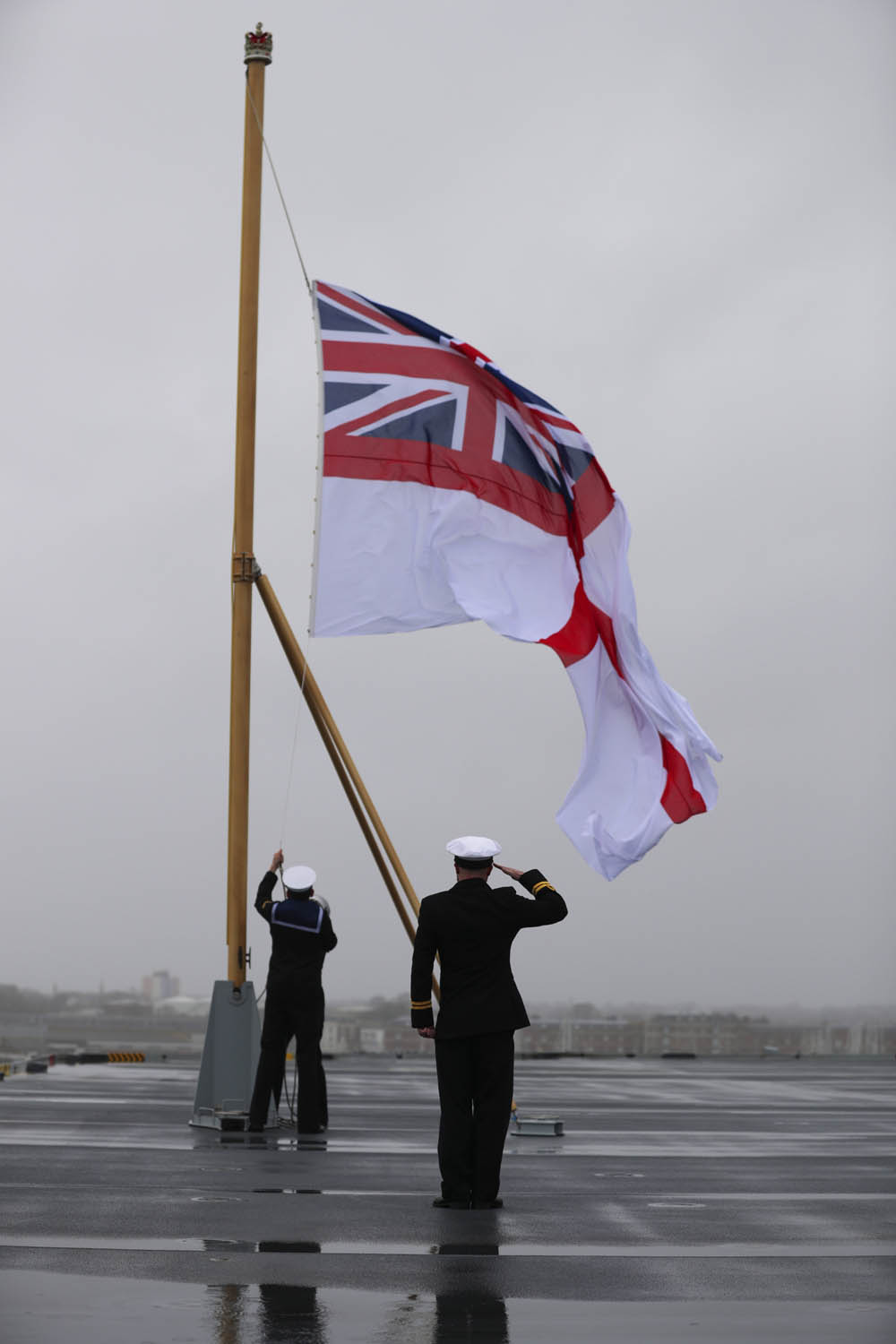 The diesel-powered HMS Prince of Wales is the second in a class of two jump-ramp carriers following HMS Queen Elizabeth, and she is slightly heavier and larger than the lead ship. Prince of Wales departed Rosyth in September and conducted her first sea trials before making her first entry to Portsmouth harbor in mid-November.

“The men and women of my Ship’s Company have demonstrated significant flexibility, patience and resilience. However, I also want to recognise the wider naval family for their support of our achievements, and I am so pleased that so many of our families and loved ones are able to share this special day with us," said Captain Houston. 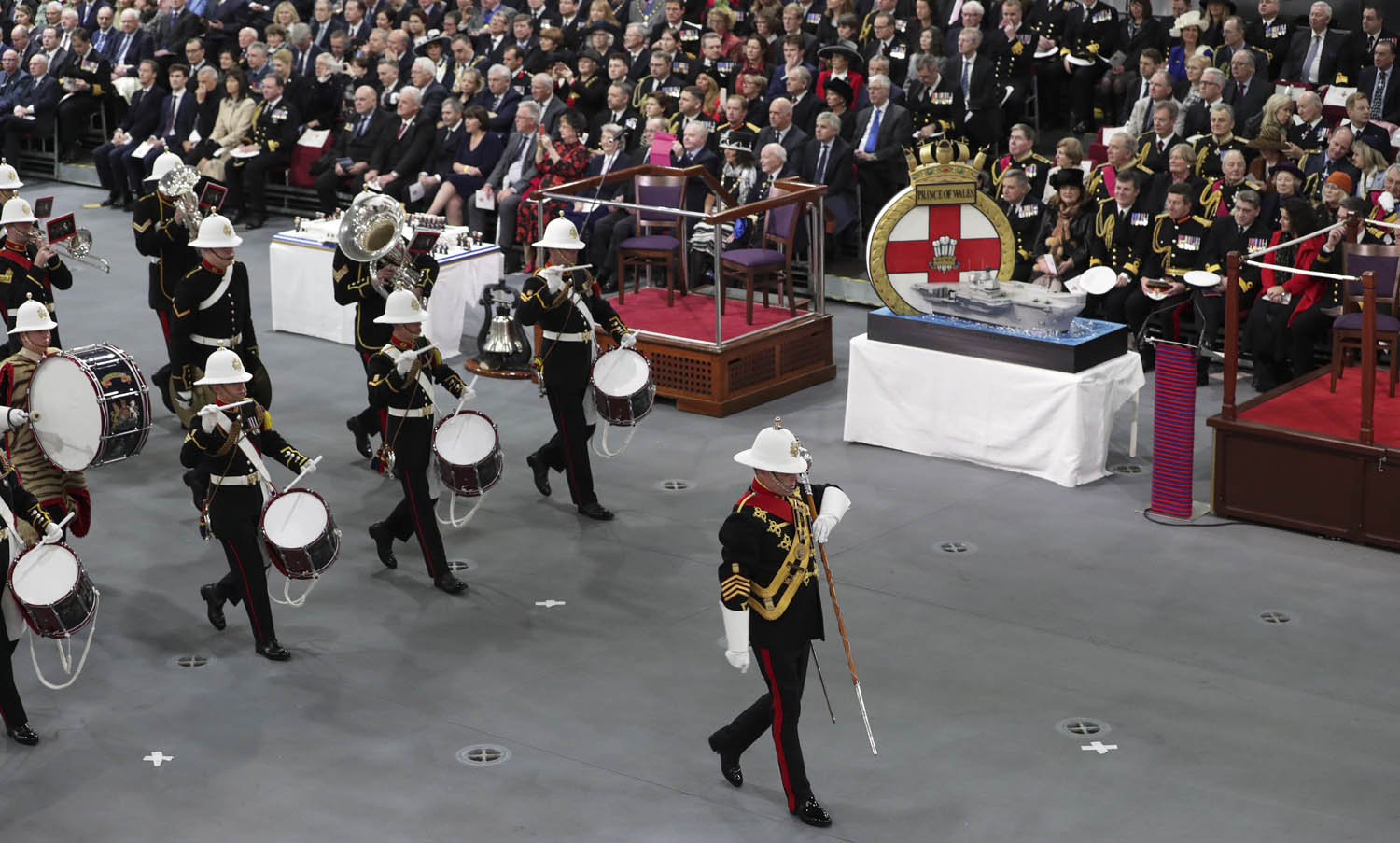 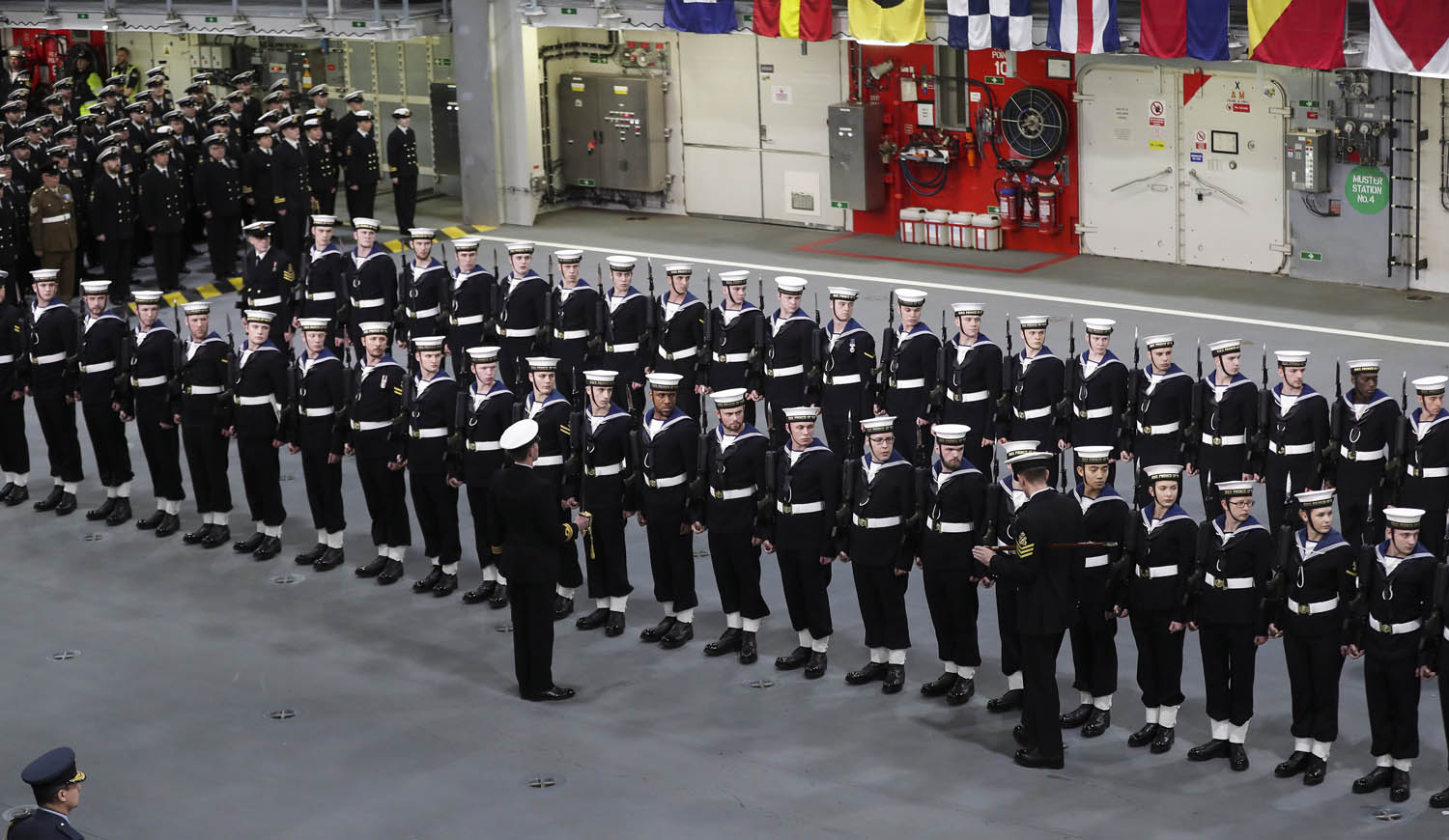 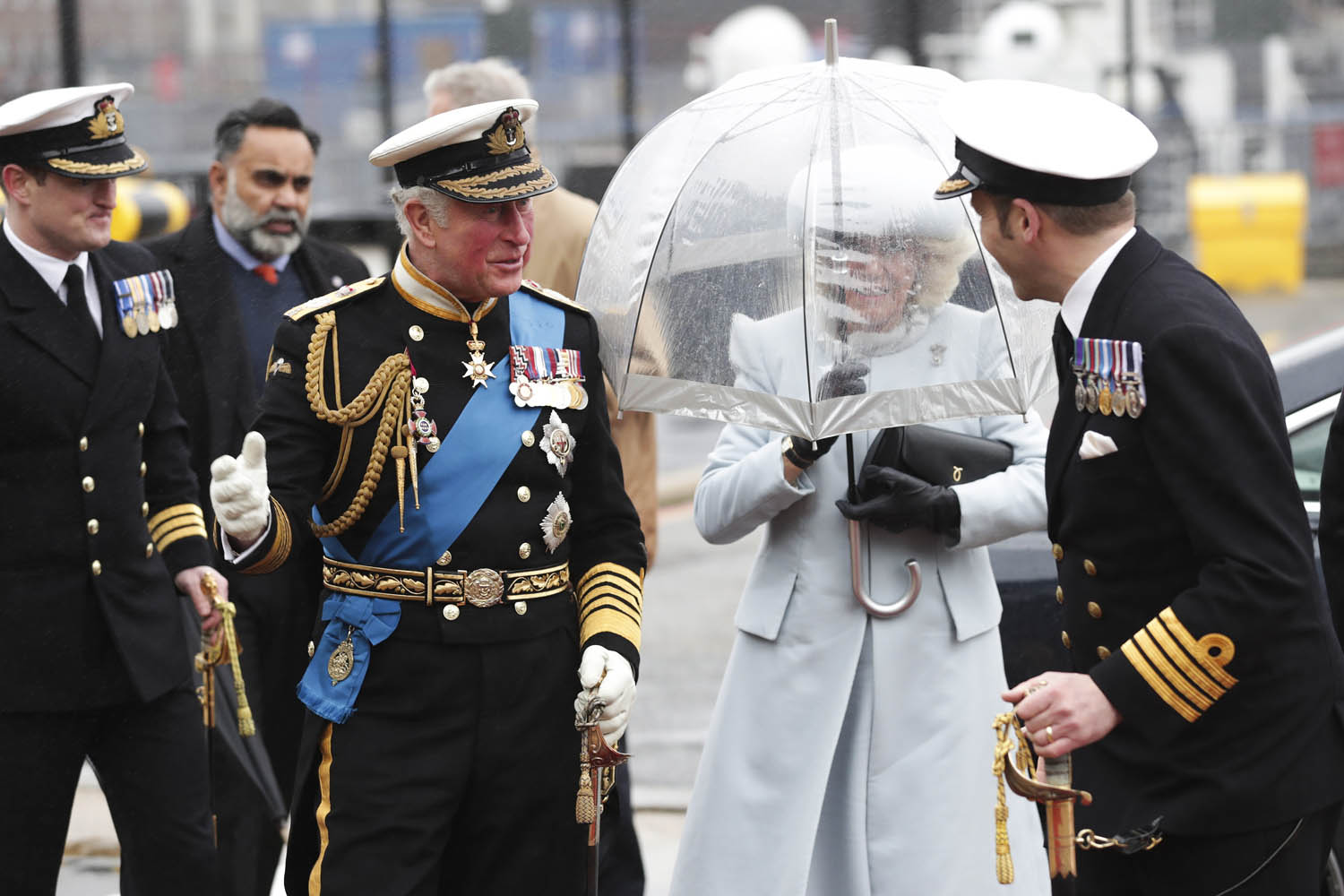 The date of the ceremony also marks the anniversary of the loss of the last HMS Prince of Wales, the famed battleship sunk 78 years earlier by Japanese forces in the South China Sea. That Prince of Wales was (along with HMS Repulse) the first capital ship sunk on the open sea by air power alone, and her loss signaled the beginning of the end for the battleship as a class - and the advent of the carrier.

Last week, the crew of HMS Enterprise stopped at the final resting place of HMS Prince of Wales and HMS Repulse off the coast of Malaysia to hold a memorial service and lower a White Ensign to the remains. The site is a protected war grave, but its shallow depth and proximity to land have rendered the wrecks vulnerable to illegal scrapping.