Forces from the U.S. Navy and the Japan Maritime Self-Defense Force conducted a new round of joint training seeking to expand on their capabilities and once again demonstrate their presence in the region.

According to a statement from the Japanese command, a JMSDF submarine conducted an anti-submarine warfare exercise with the U.S. Navy in the South China Sea. It was the first time the two forces had jointly exercised in the South China Sea and it was a follow-on to a previous exercise between the forces conducted in September in the Philippine Sea.

The exercise involved elements of the U.S. 7th Fleet, including the destroyer USS Milius and a U.S. Navy P-8A Poseidon aircraft. Japanese participants included the destroyers JS Kaga and JS Murasame, as well as P-1 patrol aircraft and an unnamed submarine. 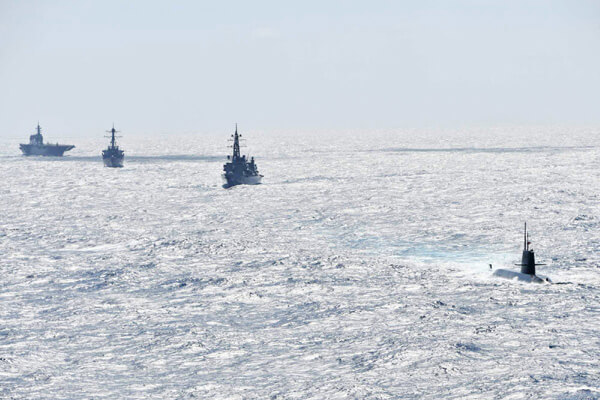 “In this exercise, the for the first time,” in the South China Sea the JMSDF said, they worked alongside the U.S. forces, “further improving our tactical skills and interoperability between the JMSDF and the U.S. Navy. In addition, through this such high-end exercise regardless of the sea area, the JMSDF has been able to improve its deterrence and strength based on the Japan-U.S. alliance.”

Lt. Cmdr. Joe Keiley, a spokesperson for Task Force 71, told the Navy Times that the exercise, which took place on November 15 and 16, enhanced the ability of the U.S. and Japanese navies to track submarines, along with testing each unit’s anti-submarine warfare capabilities.

The JMSDF also announced that the anti-submarine exercise would be followed by a more comprehensive multi-nation training program around Japan during the last 10 days of the month. In addition to the U.S. Navy, the Royal Australian Navy. the German Navy, British Royal Navy, and Royal Canadian Navy will be participating in a range of exercises. In total, 20 Japanese ships, 40 Japanese aircraft, 10 U.S. Navy ships, two British ships, and one ship from Canada and Germany will be part of the training program. 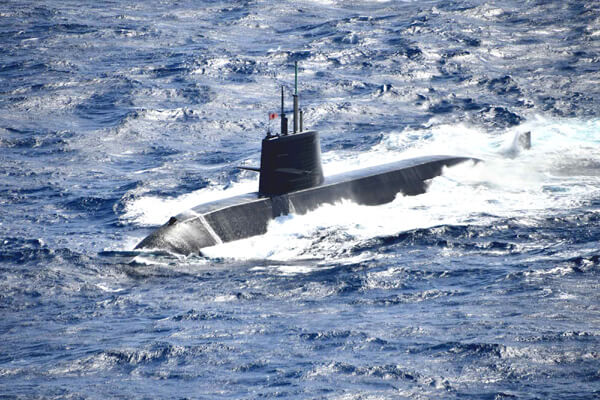 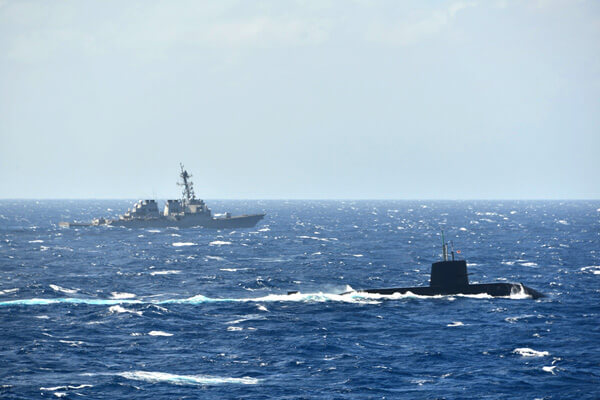 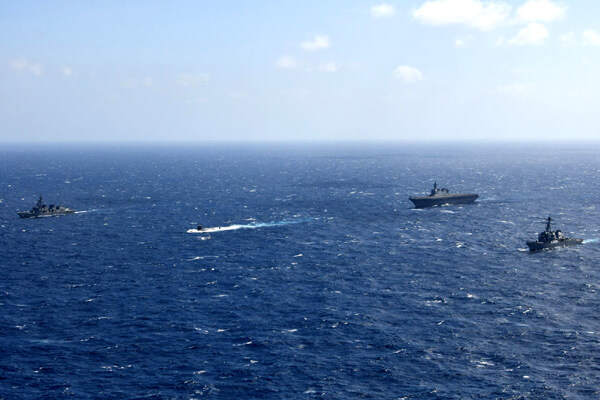 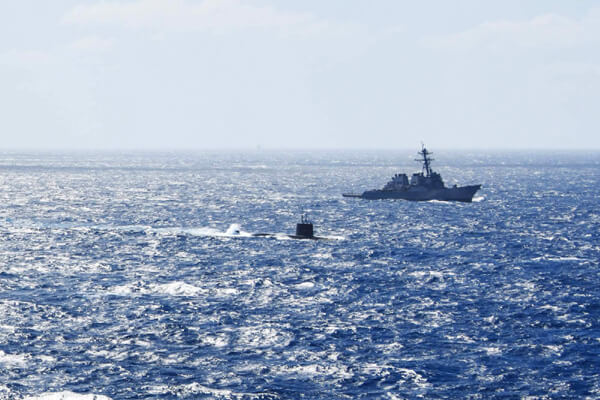