The Icelandic Coast Guard has come to the rescue of a stranded containership which they currently have under tow. The 11,800 DWT Lagarfoss, owned by Iceland’s Eimskip, is expected to reach Reykjavik, Iceland on December 31.

The six-year-old vessel, with a carrying capacity of 880 TEU departed Reykjavik on December 25 bound for Halifax, Canada. Two days later, the ship was approximately 230 nautical miles south west of Iceland when there was a malfunction in the main engine that left the ship adrift. The Icelandic Coast Guard received a request for assistance and dispatched one of its patrol boats. 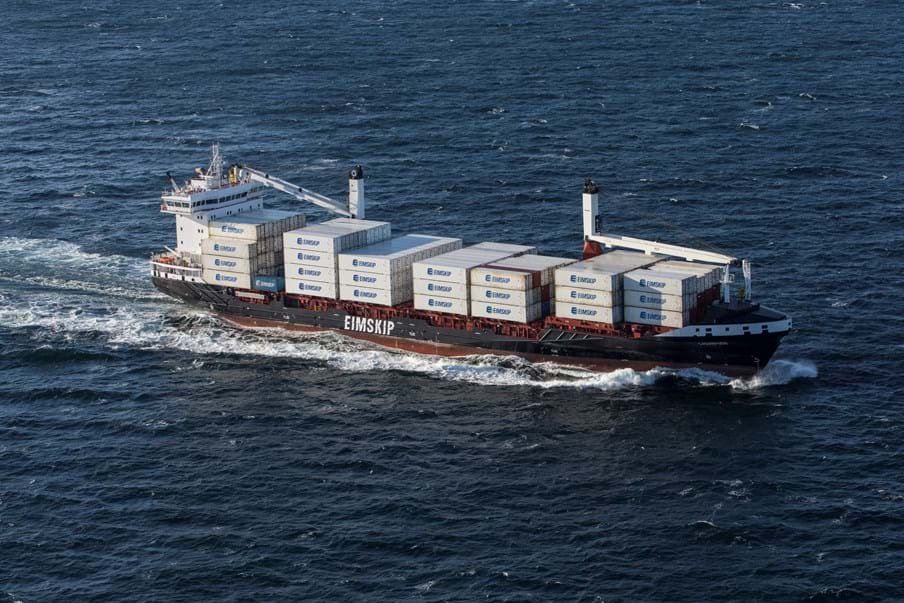 Lagarfoss was disabled near Iceland - reference photo courtesy of Eimskip

The crew aboard the containership attempted to make repairs to the motor and when they were unsuccessful the owner Eimskip requested that the Coast Guard tow the vessel. The patrol ship Þórs reached the Lagarfoss in the early hours of December 29 and was successful in attaching a tow line. The tow commenced around 4:00 a.m. this morning and is expected to last two days.

Eimskip will be contacting customers that have cargo on board to make further arrangements. 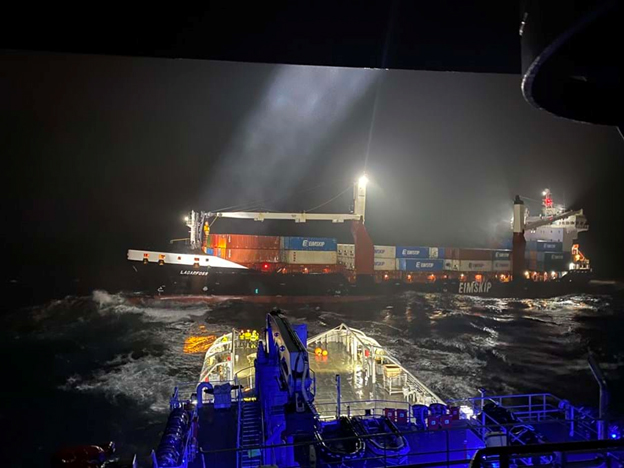 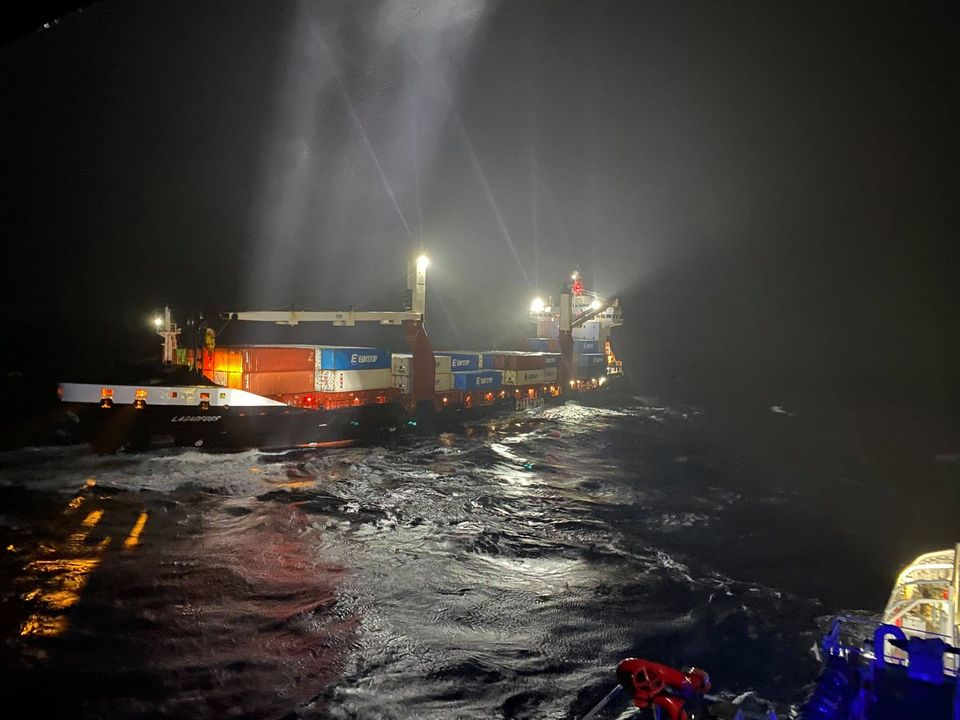 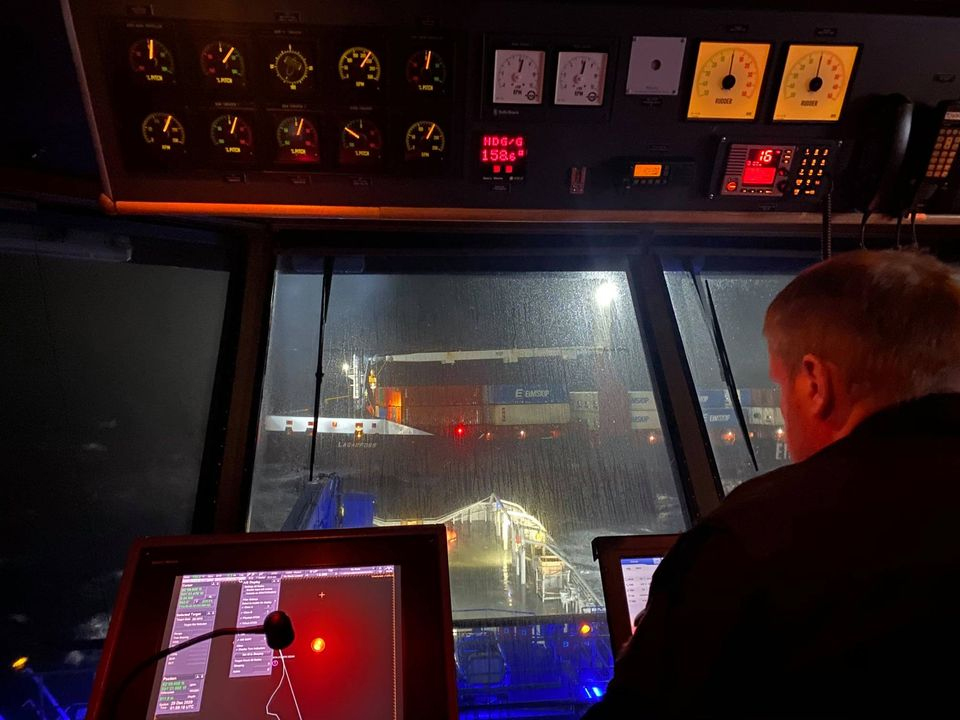