Over the weekend, protesters with Greenpeace Nordic briefly delayed the arrival of a small LNG carrier at the port of Röyttä in northern Finland. The vessel was carrying a cargo of Russian-origin gas, which is used at the port for industrial purposes and marine LNG bunkering. The protesters temporarily occupied the dock and called for a halt to the import of Russian fossil fuels.

However, Gazprom has allowed Finnish state gas company Gasum to continue buying a small quantity of LNG from the Gazprom/Novatek terminal in Voysotsk, Russia. Gasum has a long-term take-or-pay contract for these shipments, and it charters the small ice-class LNG carriers Coral Energice and Coral Energy - each about one-tenth the size of an oceangoing LNG carrier - to make runs from Voysotsk to Röyttä and other ports several times a month.

These shipments have attracted attention, and Greenpeace's campaigners have called for Gasum to stop buying the fuel. However, Gasum notes that it holds a take-or-pay contract, and if it did not take the LNG, it would still have to pay - and the Russian producer could then sell the gas a second time. Greenpeace counters that a Finnish government ban on Russian LNG would override this contractual hurdle.

“It’s completely unacceptable that Russian fossil gas is still allowed to flow into Finland, more than six months after Putin began his invasion of Ukraine. The Finnish government and prime minister Sanna Marin have to ban all Russian fossil fuel imports immediately," said Olli Tiainen, climate and energy campaigner at Greenpeace Nordic, in a statement Saturday. 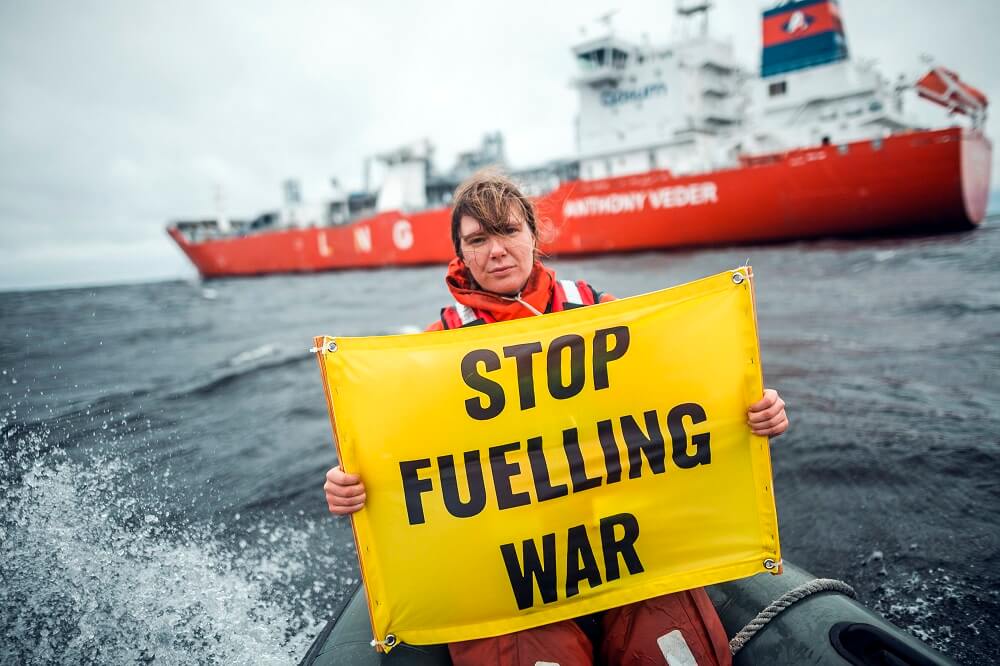 When Coral Energice arrived off the port for a routine delivery on Saturday, Greenpeace activists in kayaks were waiting alongside the dock and climbers had occupied the receiving terminal. They unfurled banners demanding that the Finnish government declare an "immediate stop to the import of Russian fossil gas."

AIS data shows that the Energice arrived in the early hours of Saturday morning, but reversed course before the entrance channel and then loitered offshore through the day. She resumed her inbound transit on Sunday morning and arrived at her berth at about 1300 hours GMT.

Earlier in the month, a similar Greenpeace protest briefly delayed the unloading of the Coral Energy at Gasum's Nynäshamn terminal south of Stockholm, Sweden. 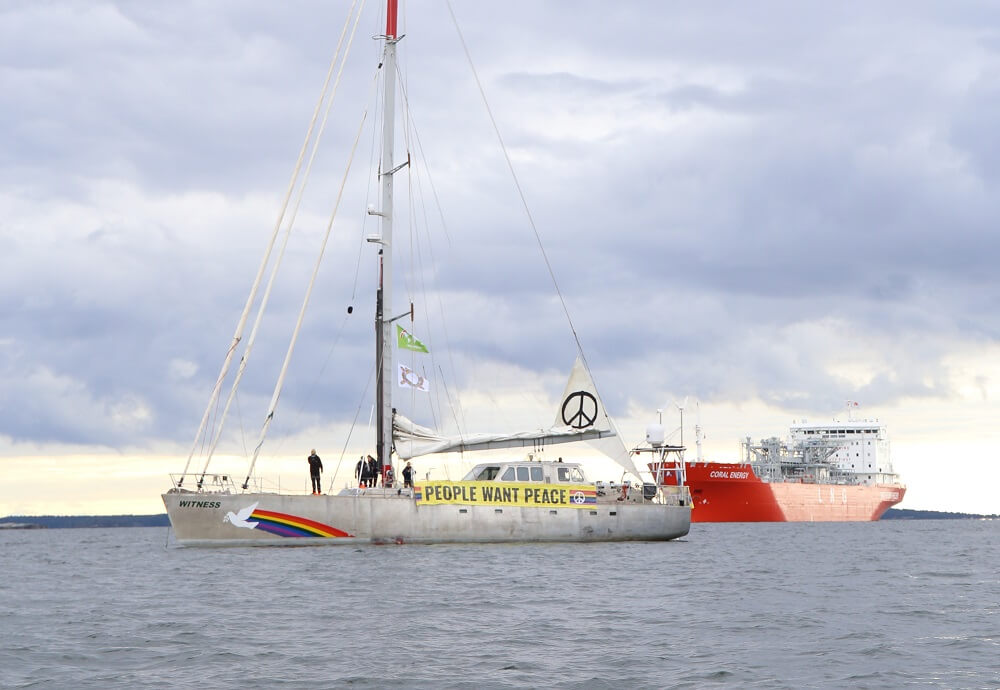