In an operation coordinated by the Indian Coast Guard, the geared bulker YM Summit rescued six stranded fishermen from a capsized vessel in the Bay of Bengal, about 170 nm to the east of Chennai.

On Sunday, the YM Summit was under way to Visakhapatnam (Vizag) when her crew spotted a capsized fishing vessel with six fishermen sitting on its partially-upturned hull. The vessel's master launched a rescue attempt in coordination with the Indian Coast Guard Maritime Rescue Coordination Center at Chennai. 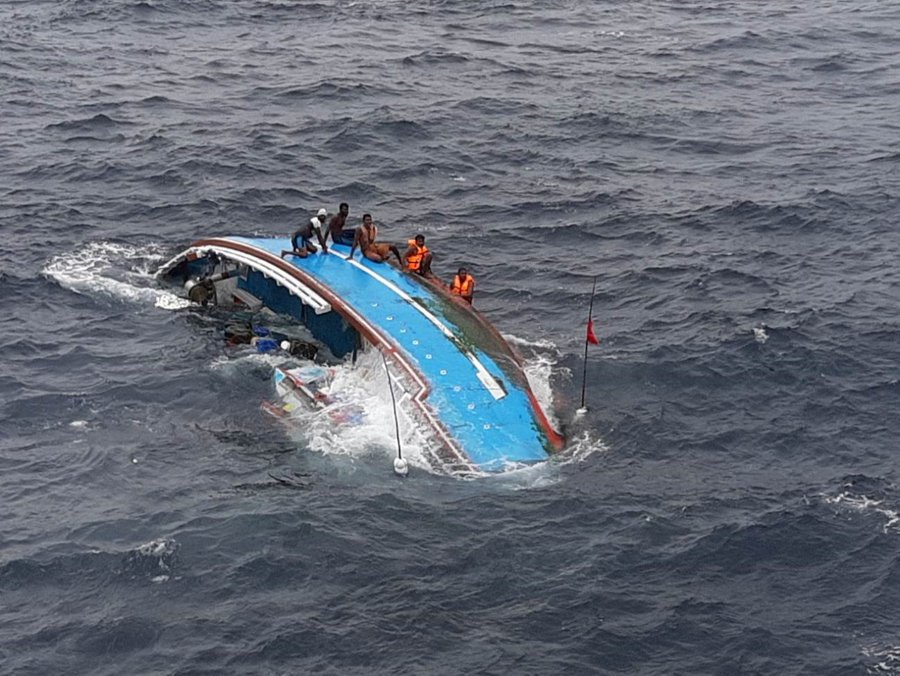 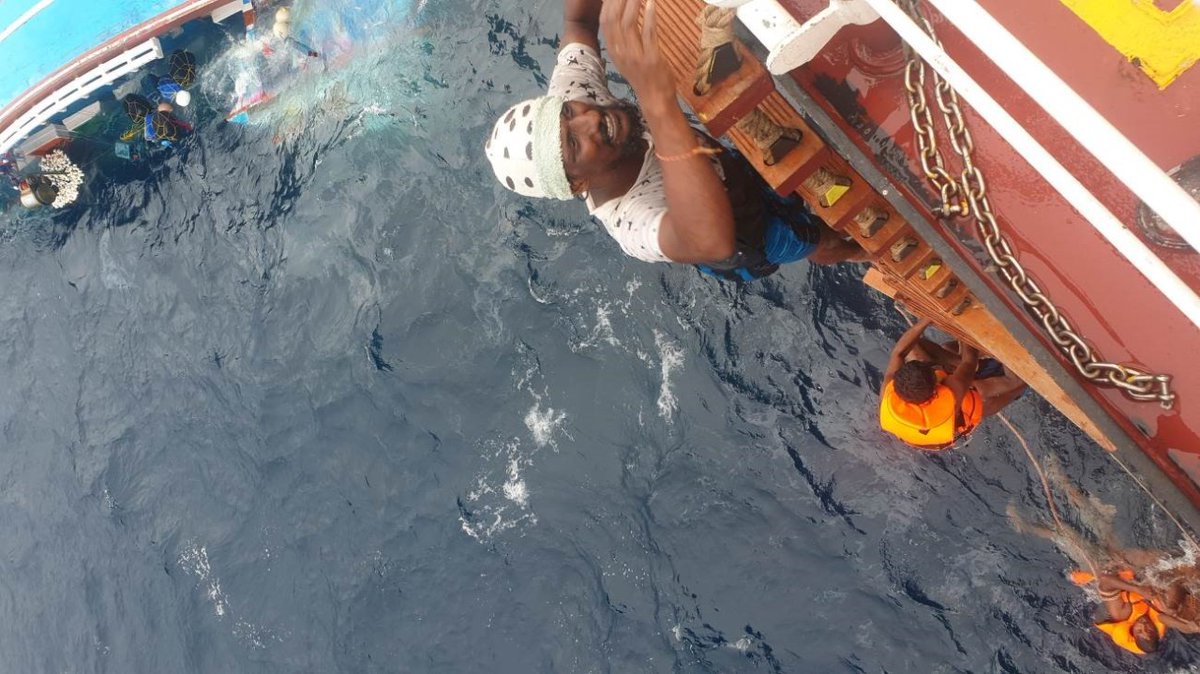 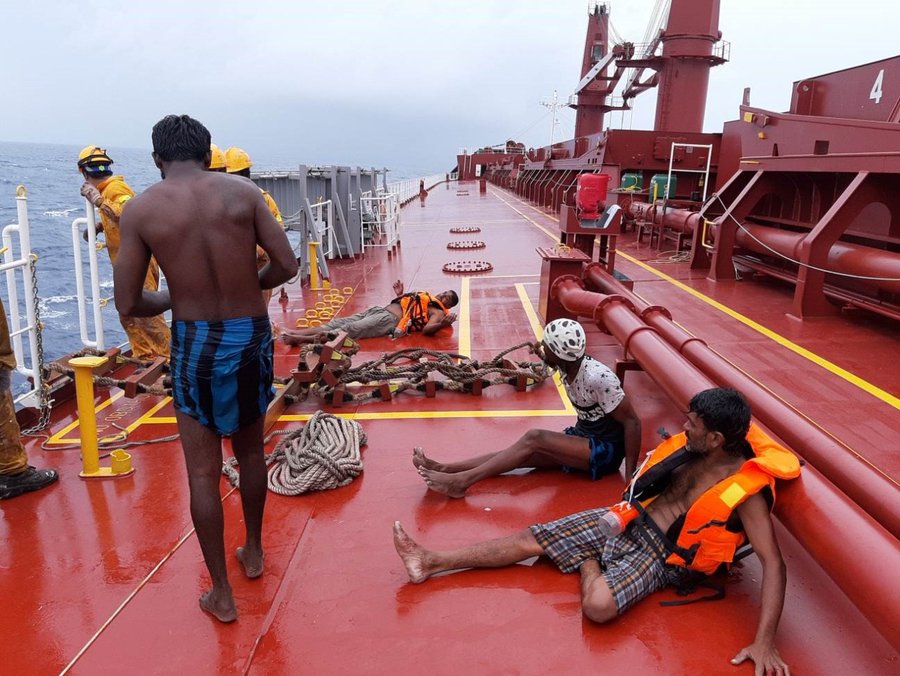 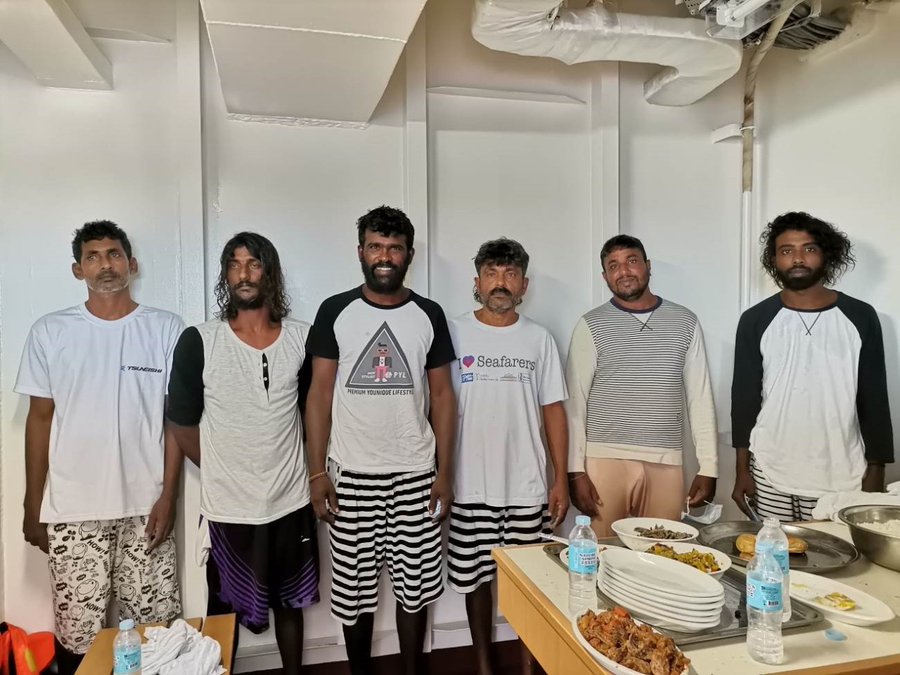 The bulker's crew brought the six survivors from the fishing boat safely on board via pilot ladder. The six men - all from Trincomalee, Sri Lanka - had reportedly been stranded at sea for four days.

The Summit and the rescuees will reach Visakhapatnam on Monday, and the Indian Coast Guard is facilitating repatriation arrangements for the survivors.

The YM Summit is a newly-built 64,000 dwt bulker operated by Yamamaru Kisen KK.