Rarely, four of Australia's Collins-class submarines sailed in formation off the coast of Western Australia this week.

The Collins class takes its name from Australian Vice Admiral John Augustine Collins; all six submarines are named after significant Royal Australian Navy personnel who distinguished themselves in action during World War II. 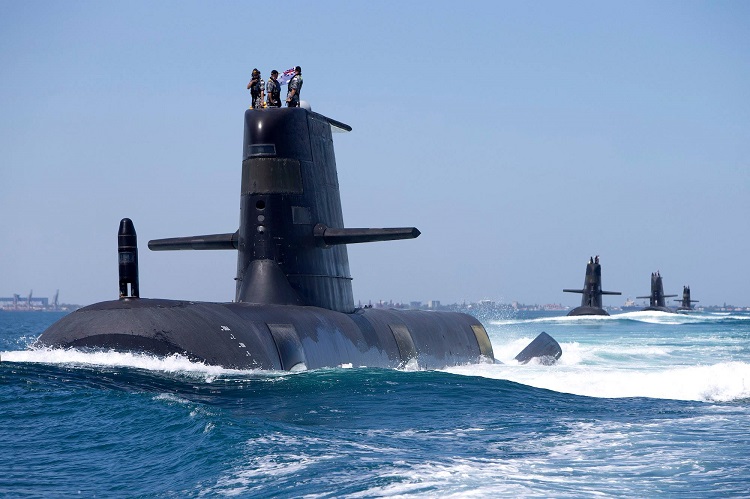 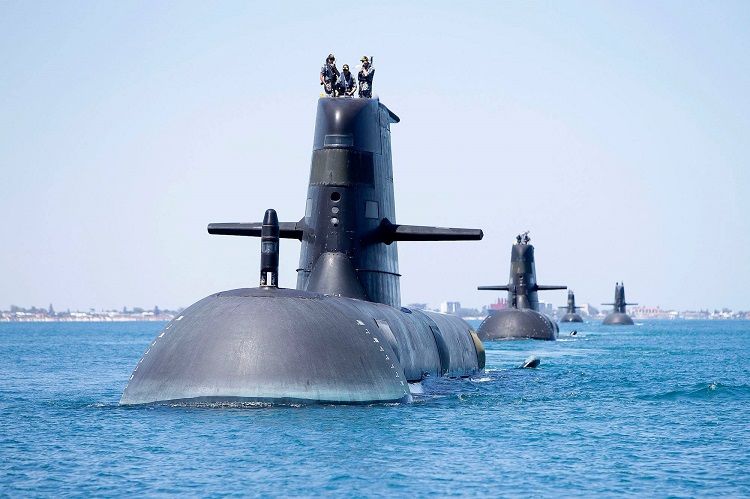 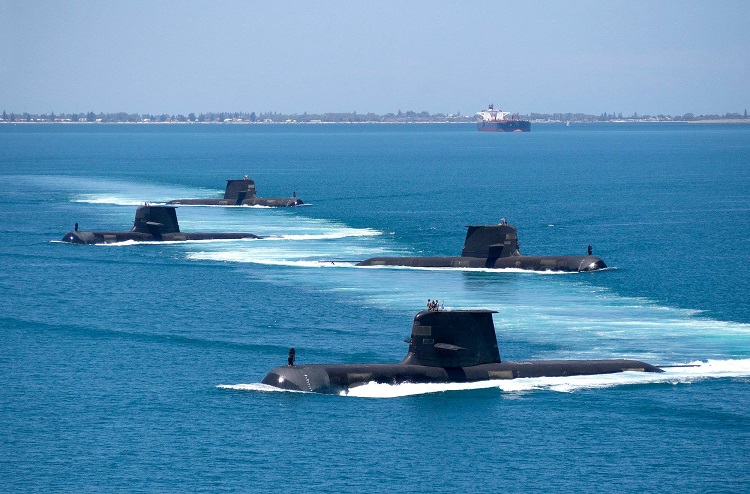 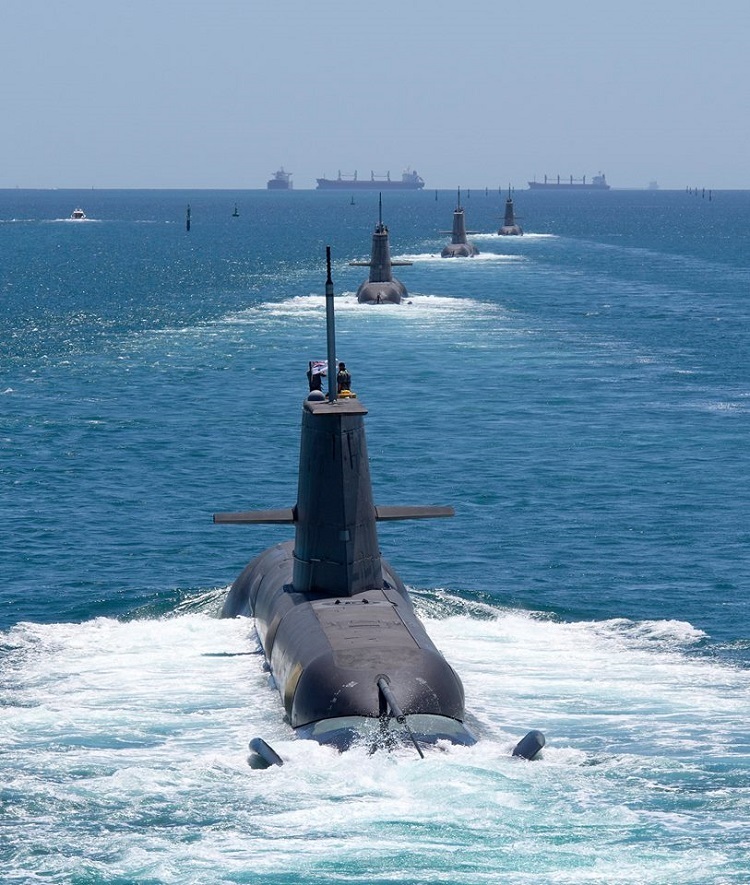 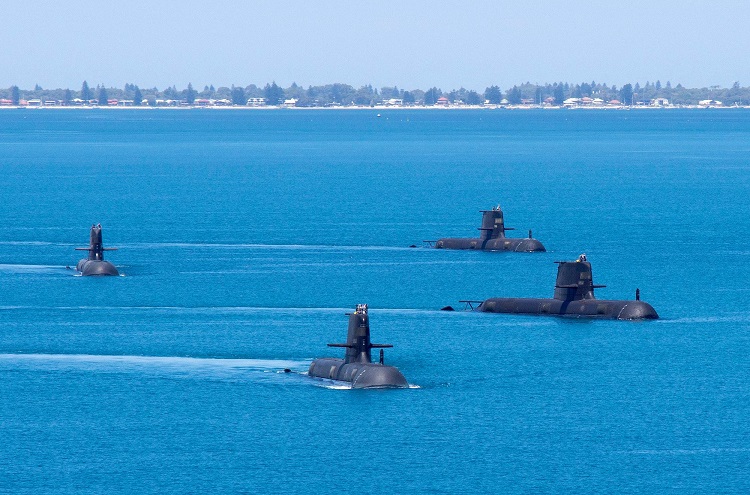 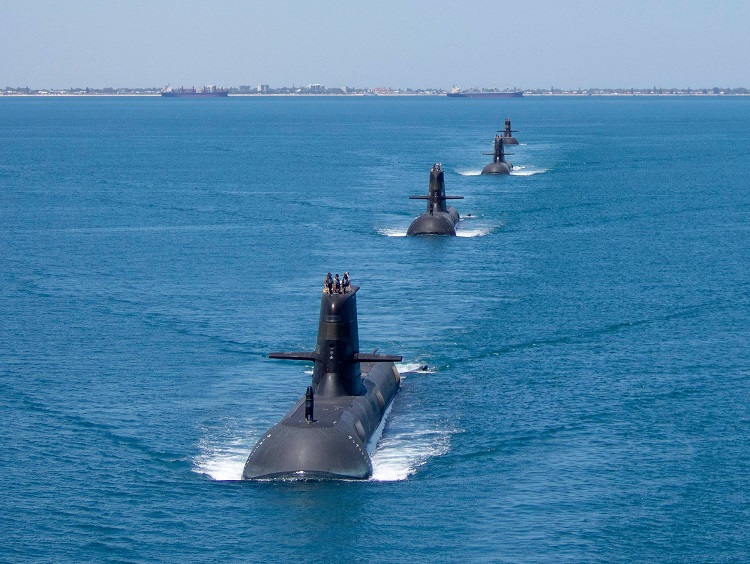 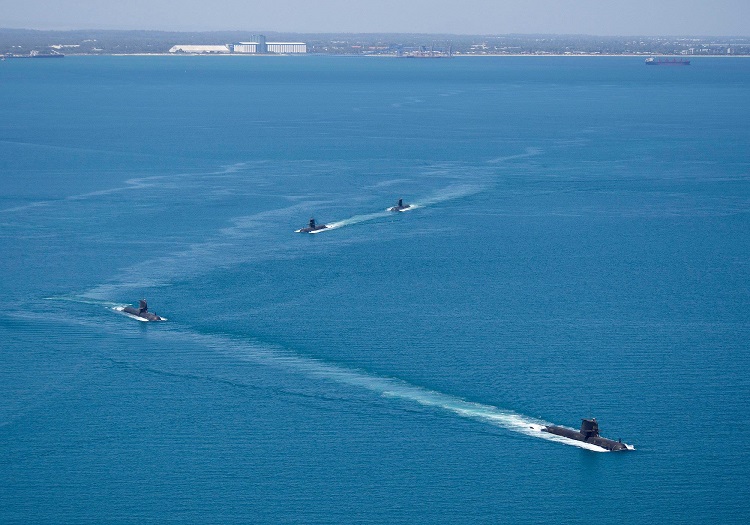