Over $3.5 Million in Fake Pills and Merchandise Seized in California

US Government officers recently seized more than 31,000 counterfeit products arriving in a containerized cargo shipment from China into the Los Angeles-Long Beach seaport area. Containing everything from counterfeit pharmaceuticals to consumer goods, US Customs and Border Protection (CBP) estimated that the goods had a retail value of over $3.5 million.

The operation to intercept the counterfeit merchandise was a multi-agency effort encompassing officers from CBP assigned to the Los Angeles/Long Beach seaport in coordination with import specialists from the Consumer Products and Mass Merchandising, the Apparel, Footwear, and Textiles and the Pharmaceuticals, Health, and Chemicals Centers of Excellence and Expertise. 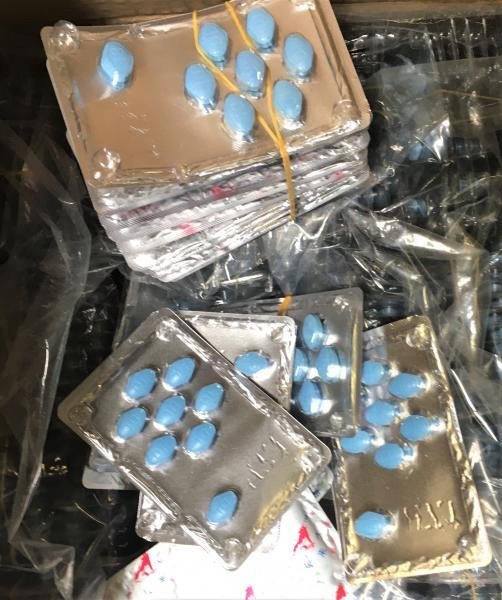 Among the items the teams identified and seized were 25,000 counterfeit Viagra pills, CBP reported. They believed that those fake pills would have been sold over the Internet.

The consumer items were fraudulent copies of famous brand names. They included 5,145 pieces of wearing apparel and footwear knocking-off the Gucci, Louis Vuitton, Ferragamo, Moschino, Versace, Balenciaga, Nike’s Jordan and Air Max registered and recorded trademarks. They also found 927 pieces of counterfeit makeup and perfume in violation of the MAC and Chanel registered and recorded trademarks.

“CBP is committed to detecting, intercepting and seizing contraband and dangerous imports arriving at our Greater Los Angeles Area ports of entry every day,” said Carlos C. Martel, CBP Director of Field Operations in Los Angeles. “Not only do counterfeits damage the American economy, but such goods can also threaten the health and safety of consumers.”

Available on illegitimate websites and sold in underground outlets, counterfeit commodities multiply the illegal profits of smugglers and traffickers said CBP in announcing the seizure. They said that consumers are tricked into believing they are buying an original product at a significant discount.

CBP officers in coordination with US Homeland Security Investigations special agents seized all counterfeit items and turned them over to the Los Angeles Police Illicit Pharmaceutical and Counterfeit Unit for further investigation.

“The best way consumers can protect themselves and avoid this type of fraud is to purchase items from legitimate sources only,” said Donald R. Kusser, CBP LA/Long Beach Seaport Port Director. “Consumers should also know that the money they pay for fake products often funds transnational criminal organizations.”

Nationwide CBP seized 27,599 shipments in FY 2019 containing counterfeit goods with an estimated retail value of nearly $1.5 billion. CBP reports that is an increase versus $1.4 billion in counterfeit merchandise seized in 2018.

Watches and jewelry topped CBP’s list for the number of seizures with over 4,200 incidents based on intellectual property rights violations representing 15 percent of all such seizures. Watches and jewelry continued as the top product seized with a retail value of more than $687 million, representing 44 percent of the total value of seizures in the category. Apparel and accessories seizures placed second by retail value, with more than $226 million in counterfeit items caught in 2019.