The U.S. Coast Guard rescued two mariners from their disabled sailing vessel, Rhapsody, at a position about 250 nautical miles southeast of Corpus Christi, Texas on Thursday afternoon. A USCG MH-65 Dolphin helicopter used offshore oil platforms as refueling stations on the way out to the scene.

Once on scene, the Sahara Gas reported two people aboard a 37-foot sailing vessel disabled by an engine room fire. The tanker was unable to lower a life boat to render assistance due to 10-foot seas.

At 1245 hours, the MH-65 helicopter crew hoisted the two mariners and transferred them to Air Station Houston. 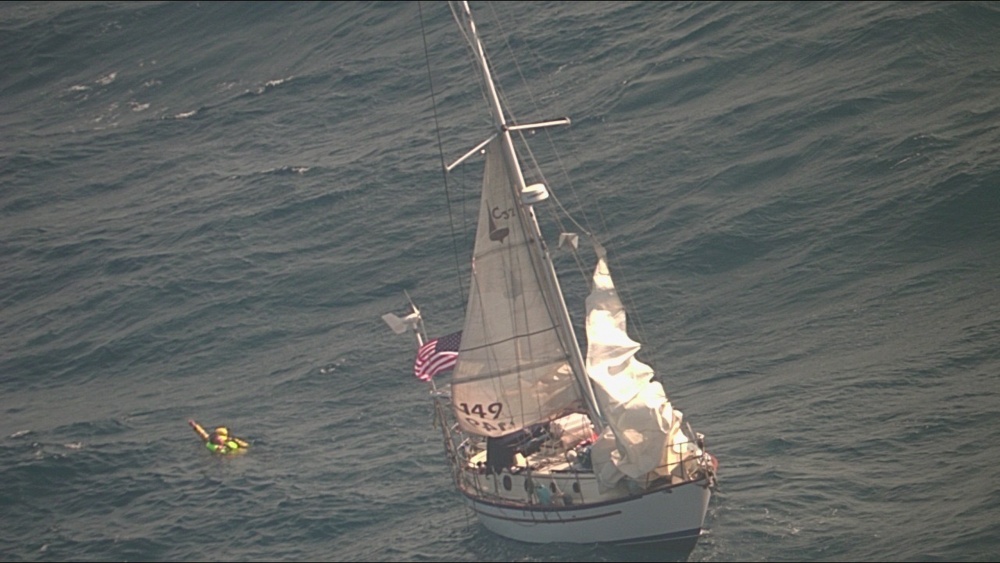 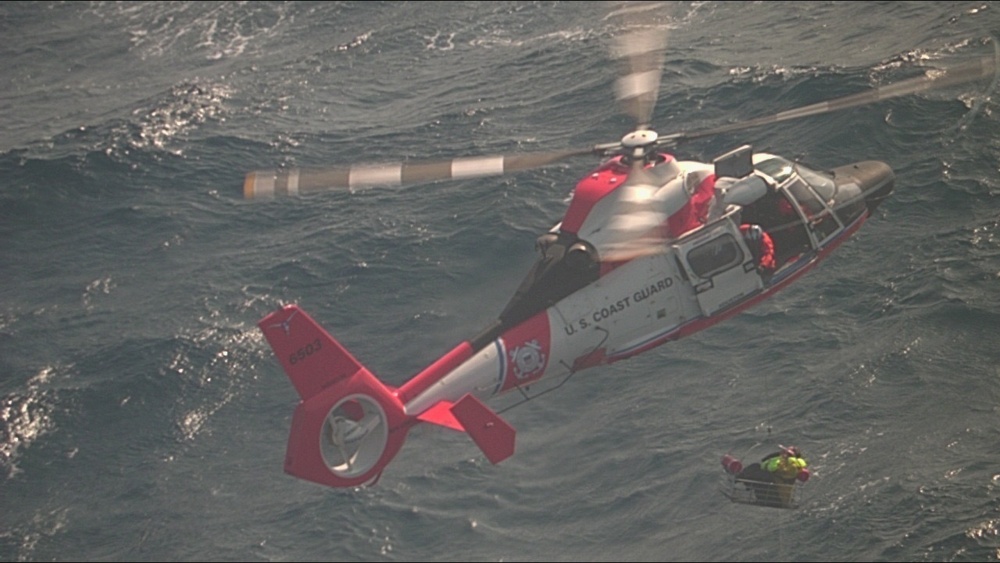 "The success of this rescue was heavily reliant on our strong partnerships," said Petty Officer 1st Class Ra Wilkinson, an operations specialist at the Eighth Coast Guard District command center. "From the good Samaritan LPG tanker Sahara Gas who remained on scene with the vessel, to the offshore platforms that supported the refueling of our MH-65 throughout the journey, to the multiple Coast Guard units involved, we were stronger together and two mariners are out of danger because of it."