Norway has been on the cutting edge of navigation and seafaring since the time of the Vikings. Time and again, Norwegian shipowners and researchers have challenged the fundamental implementation of maritime technology, making way for creations unseen by the world till then.

This time, it's a tunnel. Not just any tunnel though. It's being built exclusively for ships. After years of planning, the Norwegian Coastal Administration has confirmed that it has received the green light to start working on the Stad Ship Tunnel.

On completion, this will be a modern engineering marvel, to say the least. Terje Andreassen, the current project manager for the tunnel said, “Based on the allocation letter, we will now start acquisitioning properties in the area where the ship tunnel will be located, as well as put in place a project organization, prepare a tender basis and initiate a tender.” 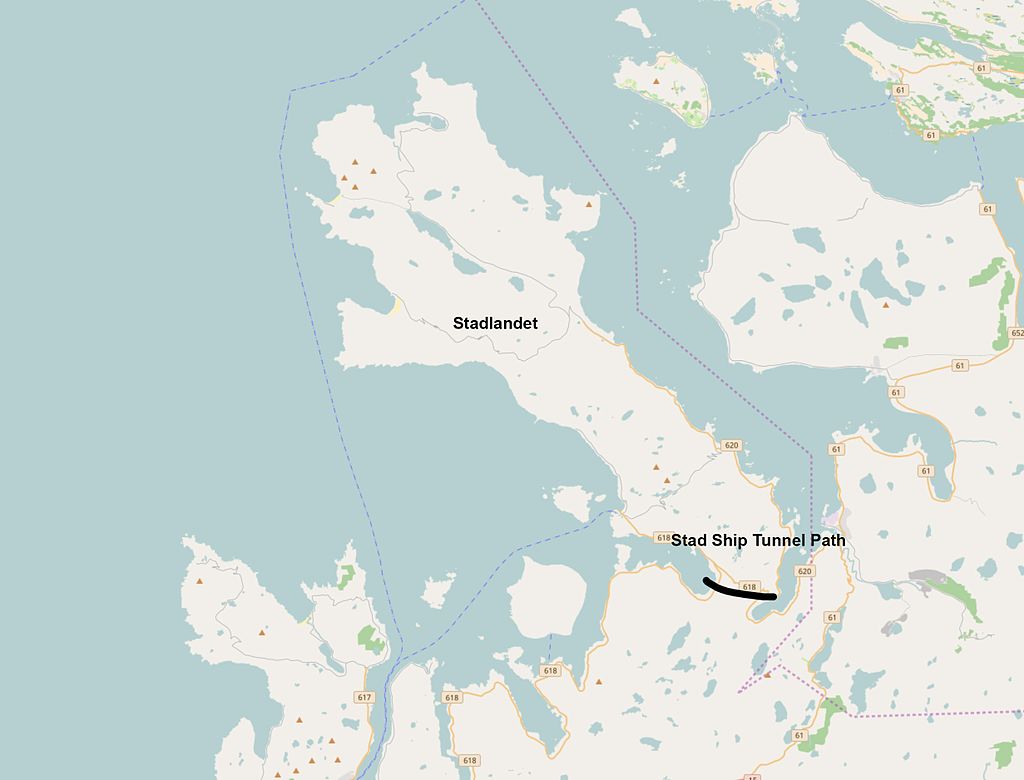 He added that a proposition for the Norwegian Parliament is already being prepared by the Norwegian Ministry of Transport and Communications.

The project is estimated to take around 3-4 years for construction, with the Norwegian Coastal Administration (Kystverket) moving forward with an investment of $325 million from start-up funds. The tunnel will allow ships to circumvent a difficult area for navigation along the Norwegian coastline, the Stad Peninsula (Stadlandet). For this particular reason, Norwegian shipping interests have been calling for a ship tunnel in the location for several years now.

“If everything goes according to plan, the world's first full-scale ship tunnel will be completed in 2025/2026,” says Terje Andreassen.