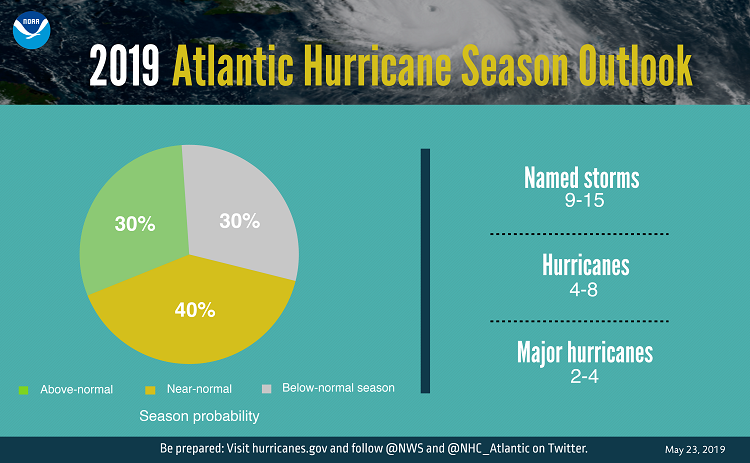 This outlook reflects competing climate factors. The ongoing El Nino is expected to persist and suppress the intensity of the hurricane season. Countering El Nino is the expected combination of warmer-than-average sea-surface temperatures in the tropical Atlantic Ocean and Caribbean Sea, and an enhanced west African monsoon, both of which favor increased hurricane activity. 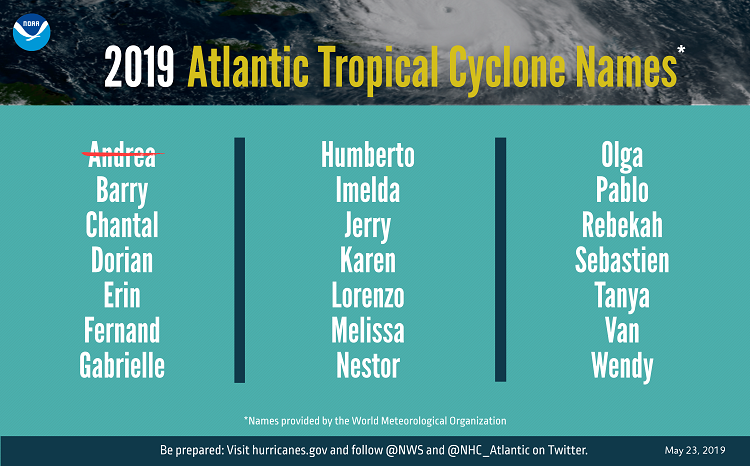 Also, this season, NOAA’s Hurricane Hunter aircraft will collect higher-resolution data from upgraded onboard radar systems. These enhanced observations will be transmitted in near-real time to hurricane specialists at the National Hurricane Center, the Central Pacific Hurricane Center and forecasters at NWS Weather Forecast Offices.