A new Convention to combat violence and harassment at work has been adopted by the International Labour Conference (ILC).

The Convention recognizes that violence and harassment in the world of work “can constitute a human rights violation or abuse…is a threat to equal opportunities, is unacceptable and incompatible with decent work.” It defines “violence and harassment” as behaviors, practices or threats “that aim at, result in, or are likely to result in physical, psychological, sexual or economic harm.” It reminds member States that they have a responsibility to promote a “general environment of zero tolerance.”

The new international labor standard aims to protect workers and employees, irrespective of their contractual status and includes persons in training, interns and apprentices, workers whose employment has been terminated, volunteers, job seekers and job applicants. It recognizes that “individuals exercising the authority, duties or responsibilities of an employer” can also be subjected to violence and harassment.

The standard covers violence and harassment occurring in the workplace; places where a worker is paid, takes a rest or meal break, or uses sanitary, washing or changing facilities; during work-related trips, travel, training, events or social activities; work-related communications (including through information and communication technologies), in employer-provided accommodation; and when commuting to and from work. It also recognizes that violence and harassment may involve third parties.

ILO Director-General Guy Ryder welcomed the adoption. “The next step is to put these protections into practice, so that we create a better, safer, decent, working environment for women and men. I am sure that, given the co-operation and solidarity we have seen on this issue, and the public demand for action, we will see speedy and widespread ratifications and action to implement.”

ITF general secretary Stephen Cotton was at the ILC to see the vote: "We’ve made a powerful statement on the future of work, securing the workers' voice at the table, as we look to build a better future and manage a fair transition.

"The convention against violence displayed just how much violence and harassment can be a barrier, particularly for women, to access and advance in the labor market. It is a historic new international law that provides a strong foundation to ensure that employment is based on safe and decent work, where no worker is left unprotected.

“All trade unions, governments and employers must now work together to make this a reality.” 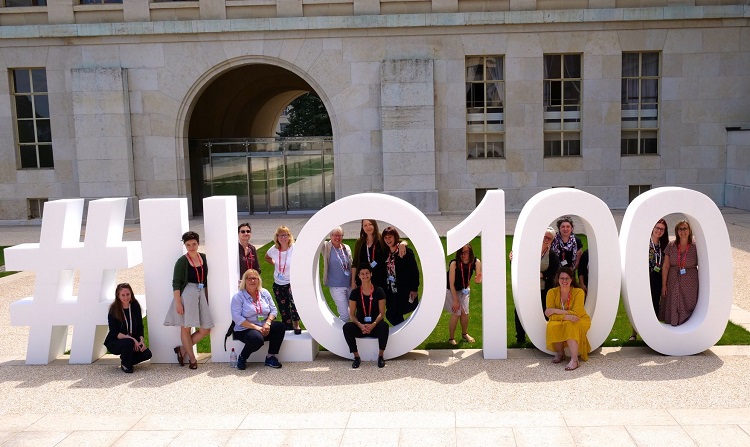