The U.S. Coast Guard and its maritime partners have been awarded the ReadyCommunities Partnership 2019 National Service Award for diligence and collaboration in the Golden Ray rescue.

The 656-foot Golden Ray capsized in St. Simons Sound, Brunswick, Georgia, on September 8 last year while heading outbound from the Port of Brunswick with 4,200 vehicles on board. All crewmembers were rescued safely, but a special operation, taking about 30 hours, was undertaken to free the last four crewmembers who were trapped in the vessel's engine room.

The award recognizes the leadership of Coast Guard Sector Charleston in coordination with maritime partners across the region including harbor pilots, law enforcement, salvors and others.

ReadyCommunities Partnership National Service and Sacrifice Awards acknowledge stakeholders for their role in strategic port community and national resiliency, they also help to build community and foster a culture of resiliency for economic and national security and to protect lives in the first 72-hours of a large-scale or national crisis. Since 2007, the ReadyCommunities Partnership has presented its National Service and Sacrifice Awards to communities, responders, organizations, and citizens for exemplary service and has also honored those who have sacrificed their lives in the line of duty. 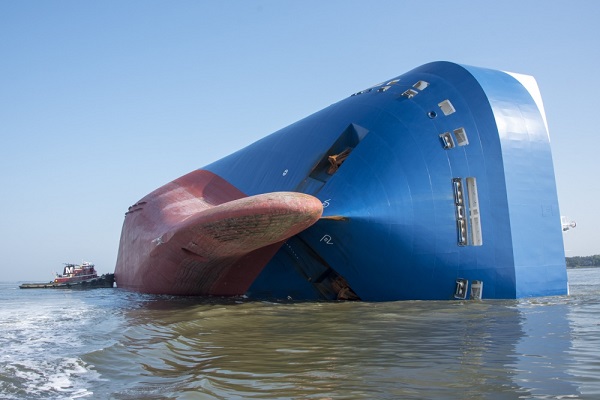 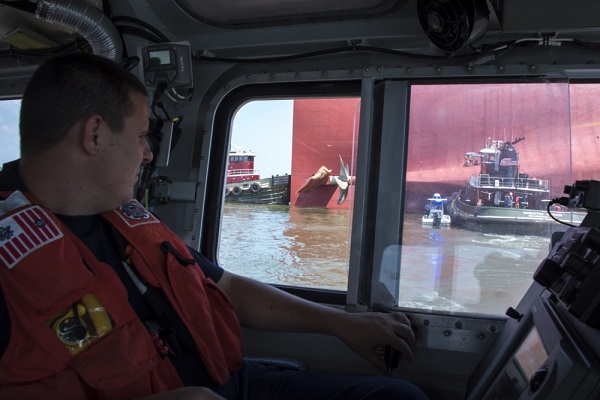 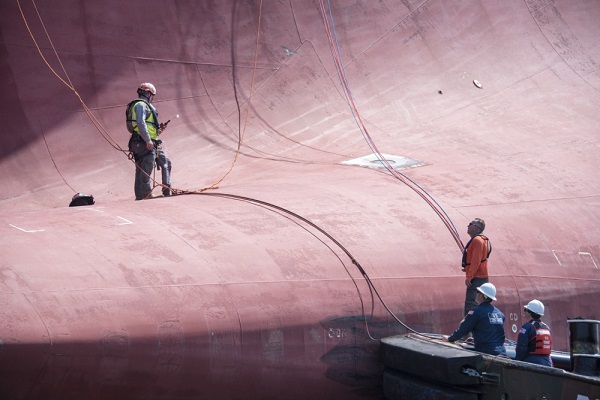 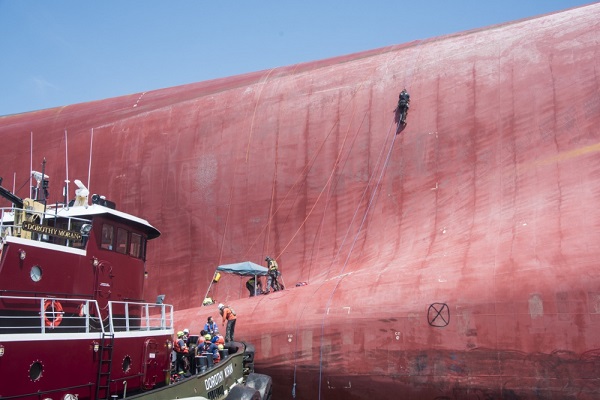 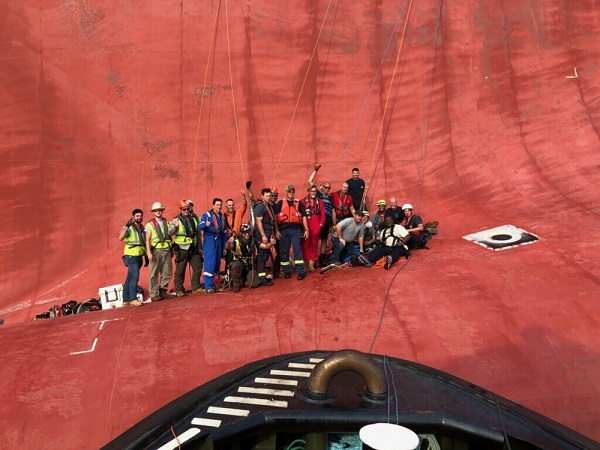 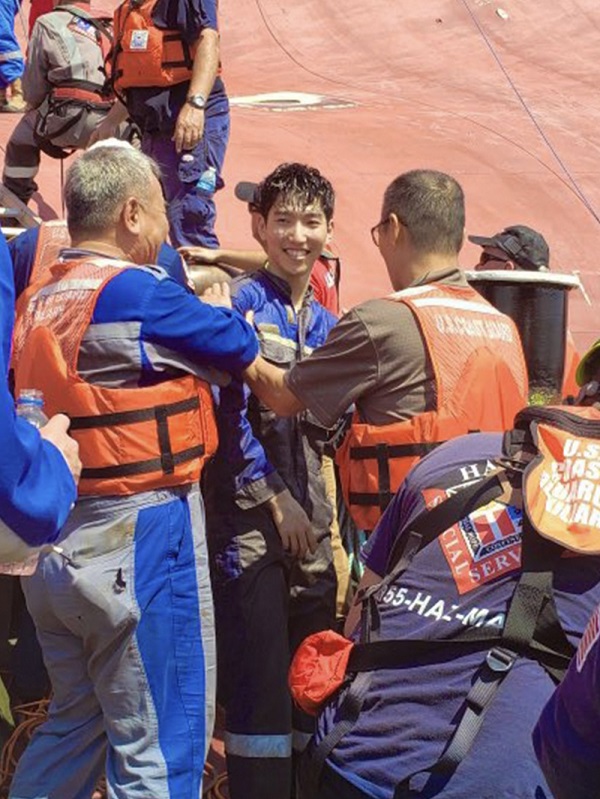