A mysterious unmanned boat washed up recently on the UK's Isle of Tiree, drawing the attention of the local coast guard station and the community.

The Isle of Tiree Coastguard Rescue Team were called to a report of an object in the water on September 28. They took photos of the item and posted it their Facebook page in a bid to find out about the origins of the vessel and to find its owner. Members of the public were quick to help out the team and identify the object as an autonomous wave glider, which could easily have traveled miles from home. As of last week the boat's owner had not yet been found. 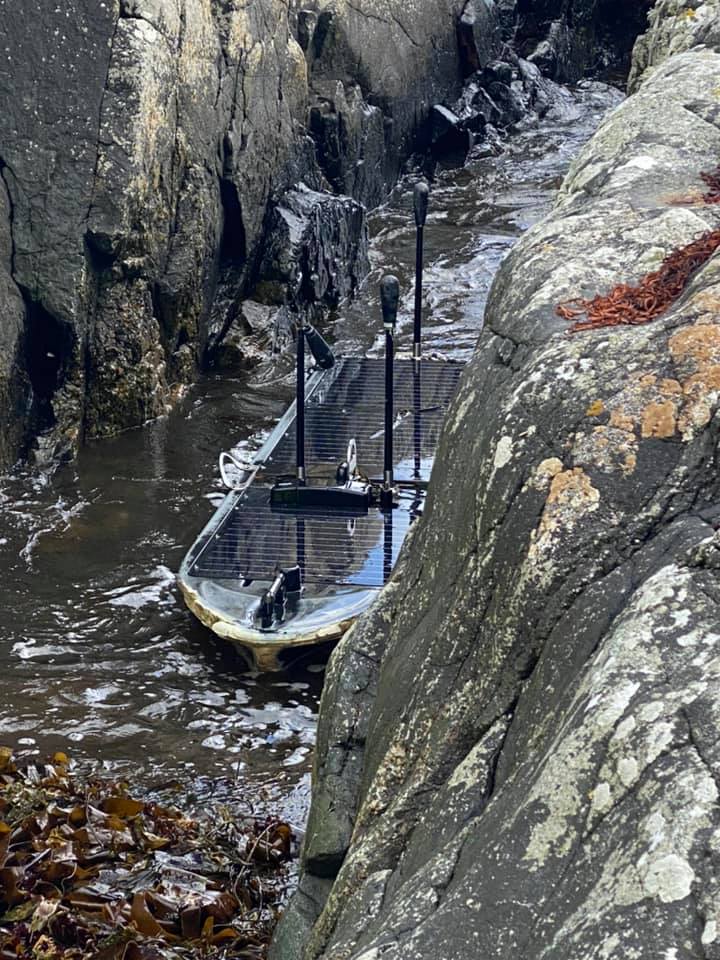 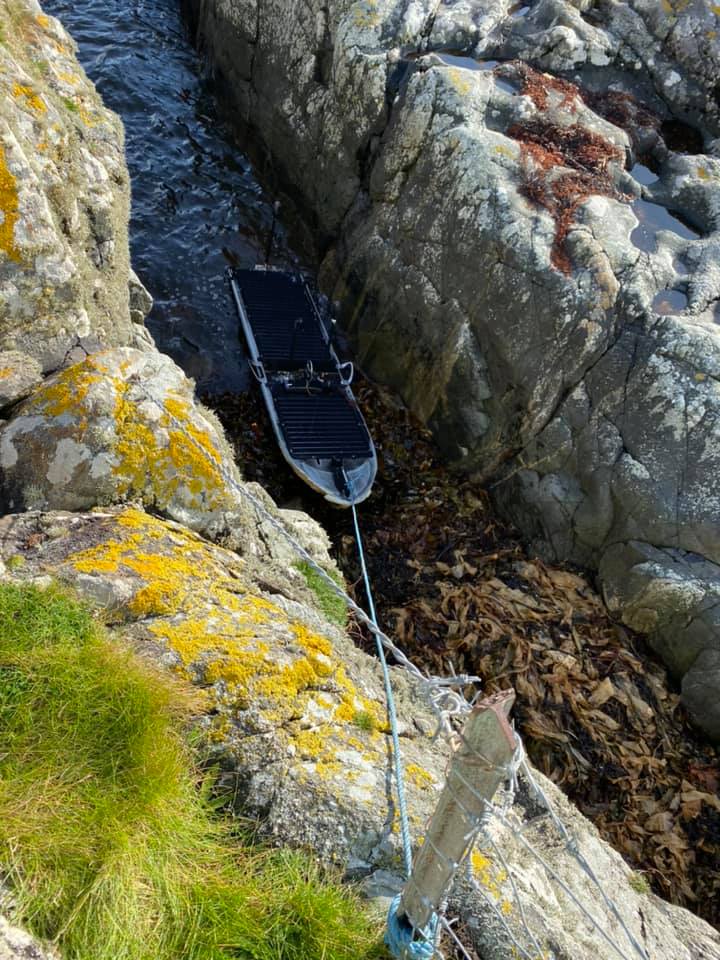 The boat's appearance is identical to the surface element of the Boeing Liquid Robotics Wave Glider. The surfboard-shaped object has large solar arrays fore and aft, a large handle at the bow and three hard points for launch and recovery located amidships, like the Wave Glider's upper component. (The lower articulated component hangs 30 feet below the surface.) 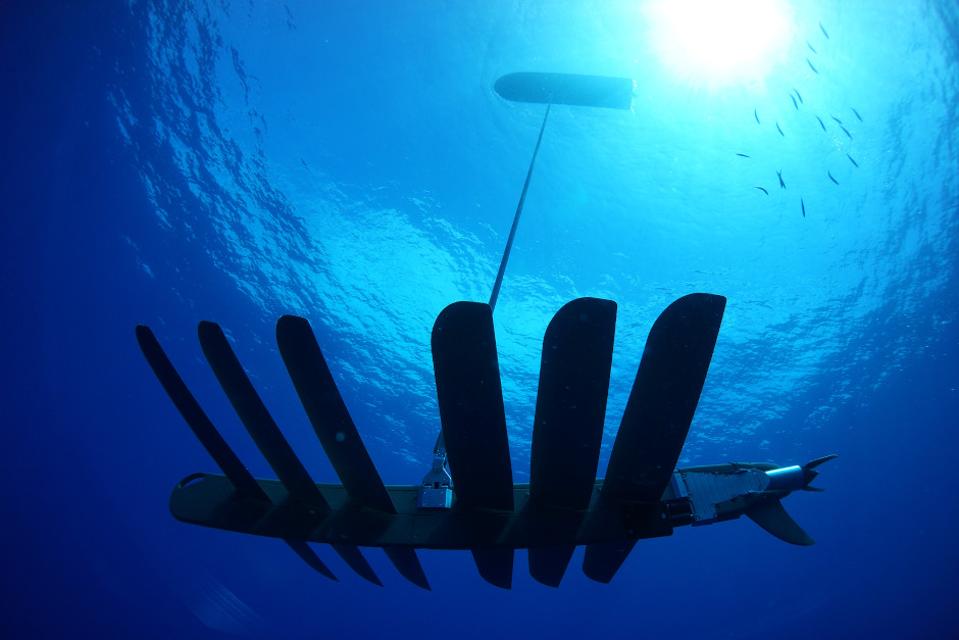 Upper and lower elements of the Wave Glider (Liquid Robotics)

Liquid Robotics is based in California, but it has engaged in collaborative partnerships in the UK since at least 2016, including work with the Royal Navy. In a two-week trial at the Royal Navy's Unmanned Warrior Maritime Autonomous Systems (MAS) exercise in 2017, Liquid Robotics deployed several Wave Gliders and used them to successfully locate and track an unmanned underwater vehicle (UUV) and a manned diesel-electric submarine. Two more were deployed in the North Sea to collect metocean data for the duration of the exercise.

A similar device with an added tower on its topsides drew attention early this year when a sport fisherman spotted it off the coast of Florida. Defense analysts identified it as a modified Wave Glider designed for a U.S. Navy sub-hunting program, the Sensor Hosting Autonomous Remote Craft (SHARC).