The captain and chief engineer of the log carrier Funing have pleaded guilty to charges that they knowingly left the port of Tauranga, New Zealand with a malfunctioning engine. The vessel partially lost power and ran aground during the transit out of the harbor.

On the night of July 5, while the Funing was preparing to depart the port of Tauranga, one of the main engine's fuel quantity pistons showed an error code. The chief engineer tested the system several times, but the code recurred each time. The vessel's officers then made the decision to override the engine management system and prevent it from automatically reducing power in the event of a malfunction.

At midnight, the Funing took aboard a pilot and prepared for departure. The master did not tell the pilot about the vessel's engine difficulties, and they got under way towards Tauranga's narrow harbor entrance. The wind was gusting to 15-30 knots, the wave height was in the range of 12 feet and visibility was low.

"As the ship tried to increase speed on leaving port, the chief engineer realized there was still a problem with one of the fuel quantity pistons and that the engine was not responding with the shift to ‘full ahead.’ The pilot asked the master several times why the ship was going slowly, but did not receive a clear explanation,” said Michael-Paul Abbott, Maritime NZ’s central region compliance manager.

At 0043 hours, the pilot called for tug boat assistance. Four minutes later, the Funing's propeller became entangled with the chain for a channel marker and the vessel lost propulsion. Her stern drifted aground on a sand bank. 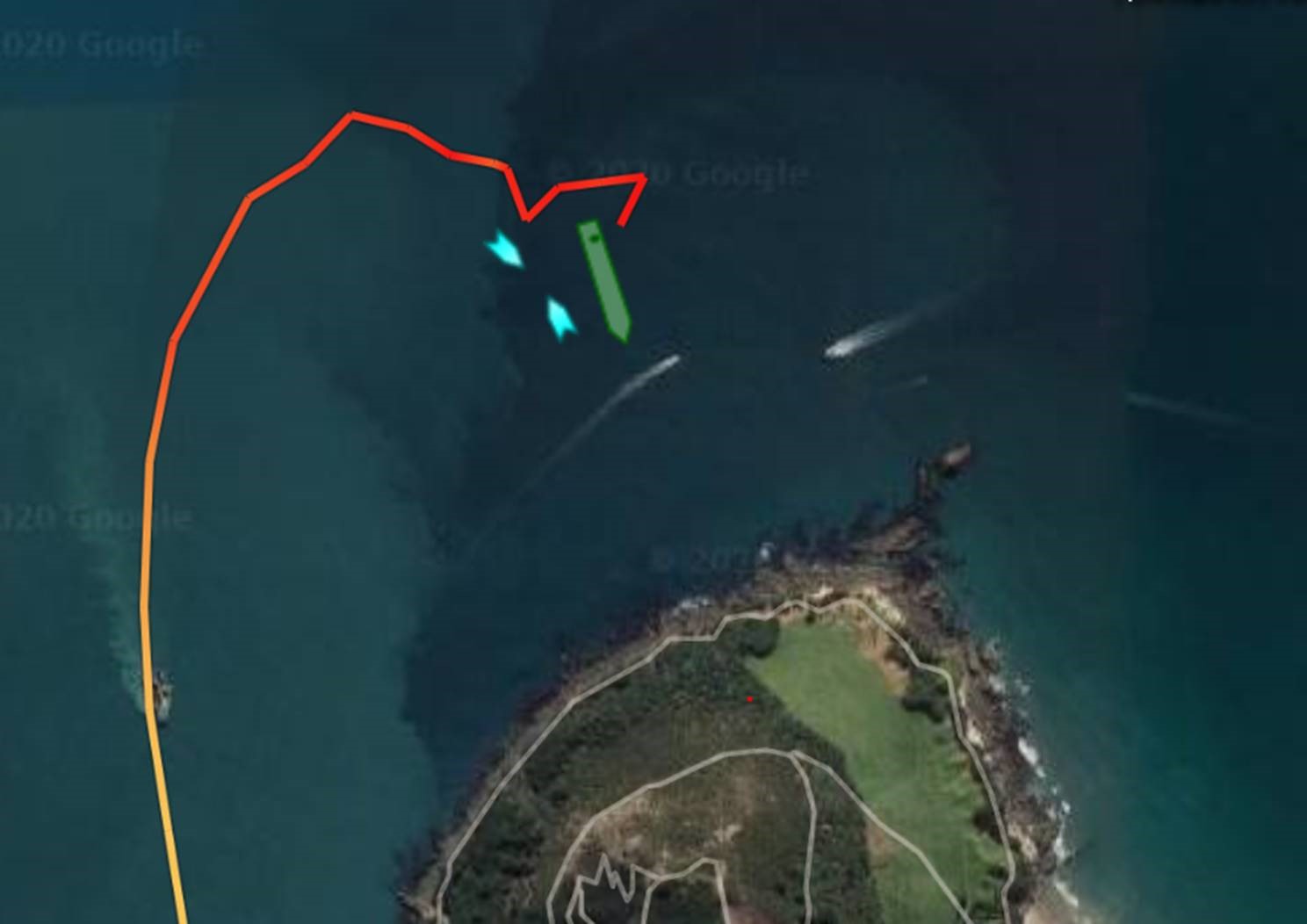 Assist tugs quickly removed the vessel from the bank and towed her out to the harbor's anchorage, where she waited for an additional week. The vessel is now under tow and making a slow trip to Singapore for repairs.

Capt. Liang Guang Hong and chief engineer Chameekara Prasad Nanayakkara have both pleaded guilty to charges that they operated or maintained the vessel "in a manner that caused unnecessary danger or risk." Each will pay a fine of $2,200 plus $90 in court fees.