Maritime operations are unaffected by the earthquake that hit Puerto Rico on Tuesday, according to maritime industry sources and the U.S. Coast Guard.

At about 0430 hours local time, a 6.4-magnitude earthquake was recorded Tuesday just off Ponce, on Puerto Rico's southern side. The tremor was followed by multiple aftershocks.

The quake led to at least one fatality, damaged dozens of buildings and cut off power to large areas of the U.S. territory; about one third of the island's utility customers have lost access to running water. Gov. Wanda Vázquez Garced has declared a state of emergency and called up the national guard. 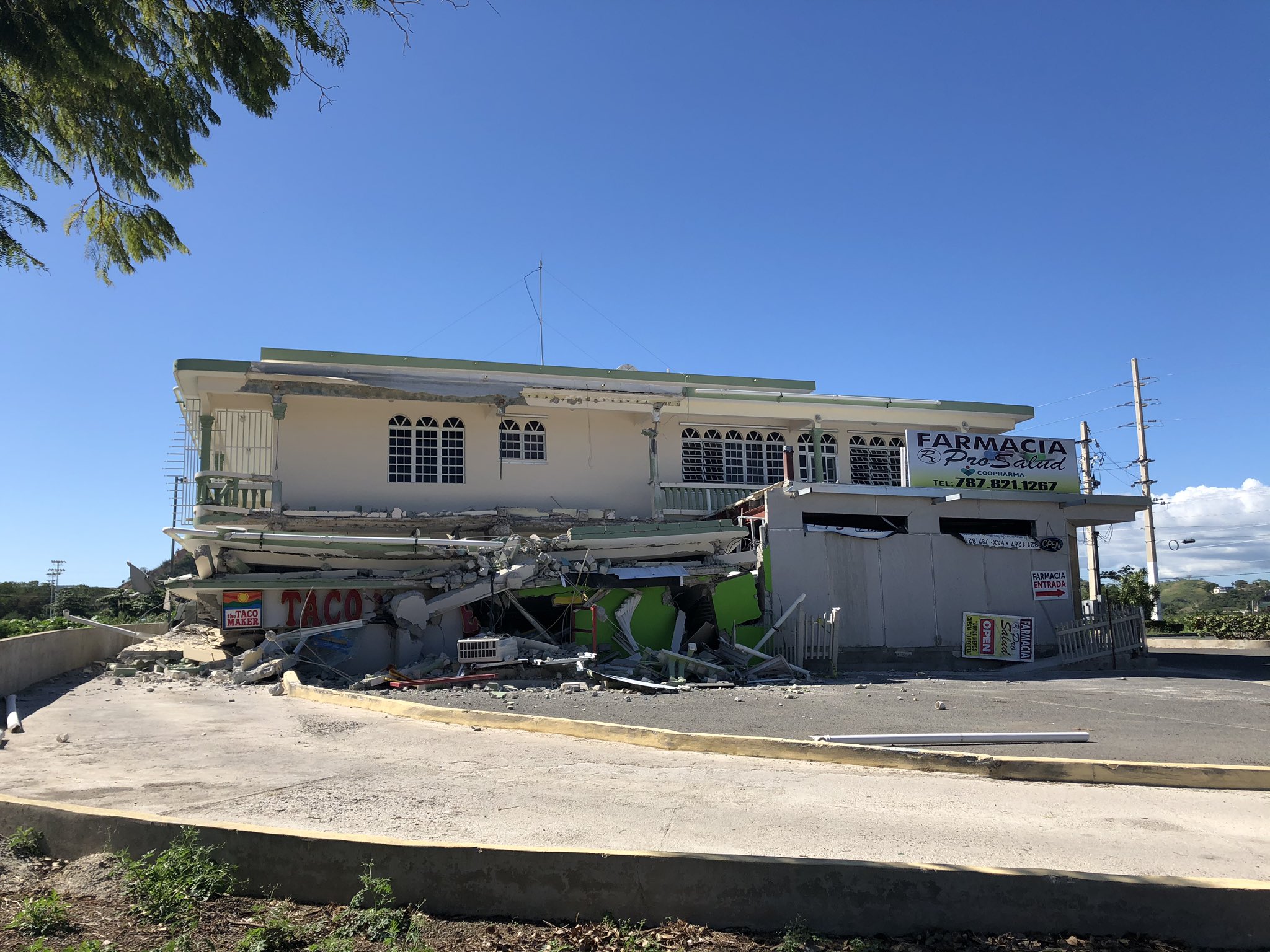 The island experienced a long series of smaller quakes beginning on December 28. The U.S. Geological Survey has advised that the aftershocks for Tuesday's tremor should gradually diminish.

No effects on ports

According to the U.S. Coast Guard, all the ports in Puerto Rico and the U.S. Virgin Islands remain open at present.

"Marine operations to Puerto Rico are unaffected by the earthquake that impacted the island earlier today," said industry trade association American Maritime Partnership in a statement. "The Coast Guard has also indicated that there have been no disruptions in port access. The domestic maritime industry will continue to serve and support the island during this difficult time."

Coast Guard port assessment teams are now visiting all federally-regulated port facilities in Puerto Rico to assess any potential damage, especially on the south and southwest coast of the island. Helicopter teams are also conducting overflights to identify any potential signs of pollution in the water or damage to port infrastructure.

Coast Guard Sector San Juan and Air Station Borinquen have activated their Incident Management Teams, which remain in close communication with local and federal emergency management agencies to coordinate any requests for assistance.