Malaysia May be Next to Resume Domestic Cruising

Port officials in Malaysia are considering restarting limited cruise operations. According to reports in the local media they have prepared a plan for cruising and presented it to the government for approval.

Malaysia is looking at Taiwan’s success in restarting cruises during the summer for local residents and now Singapore’s trial program that resumed cruises as of the beginning of November. Singapore developed health protocols in consultant with DNV GL. Genting’s Dream Cruises and Royal Caribbean International were both approved to restart with short cruises limited to residents of Singapore. 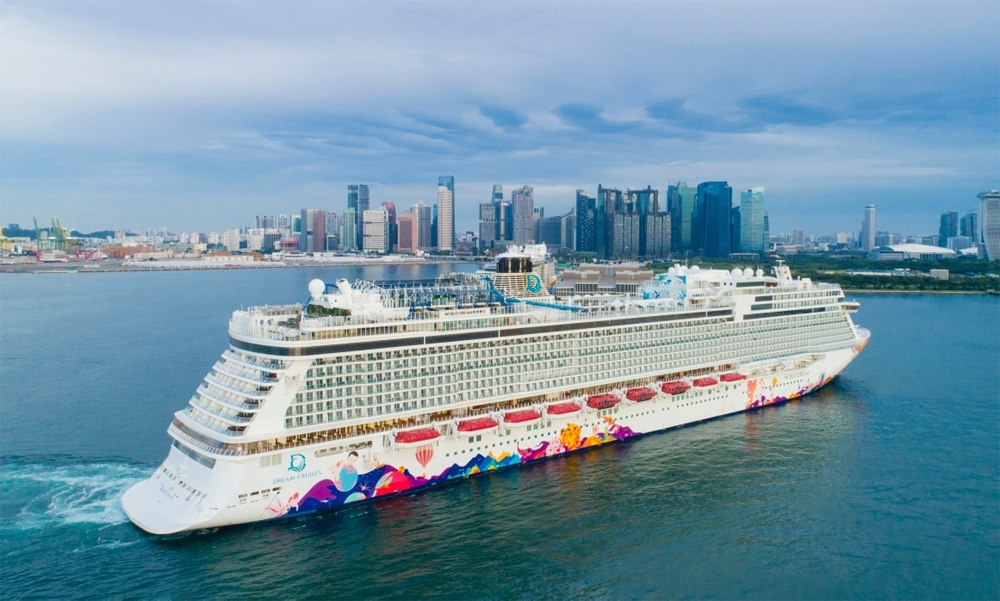 The cruise lines agreed to limit the number of passengers on board as well as strict health and safety protocols. They are asking passengers to maintain social distancing and sailing with no more than 50 percent of capacity to provide additional space. Seating in areas such as the showroom and around the pool is also being blocked to create distancing. The ships are also being audited for adherence to the health and safety guidelines during the three-month trial in Singapore.

Before the ships arrive in Singapore, crew members completed a 14-day quarantine on the cruise ship and will undergo a further series of mandatory COVID-19 testing as stipulated by the local authorities. The ship also underwent a thorough cleaning and sanitation that will be repeated between each cruise.

Malaysia is proposing a similar process for either cruises to nowhere or possibly domestic ports of call similar to how Taiwan restarted cruises. Another possibility is that Thailand's Immigration Bureau announced that it would permit cruise passengers and private yachts to arrive from low-risk countries.

Port officials indicated their willingness to work with the government to address any concerns. They also said that they would continue to refine their plan observing Singapore. Genting’s World Dream cruise ship departed on the first short cruise from Singapore on November 6. The ship is sailing on two- and three-night trips.